In Crimea, revealed, how ice cream is made, which is supplied to Dagestan and China 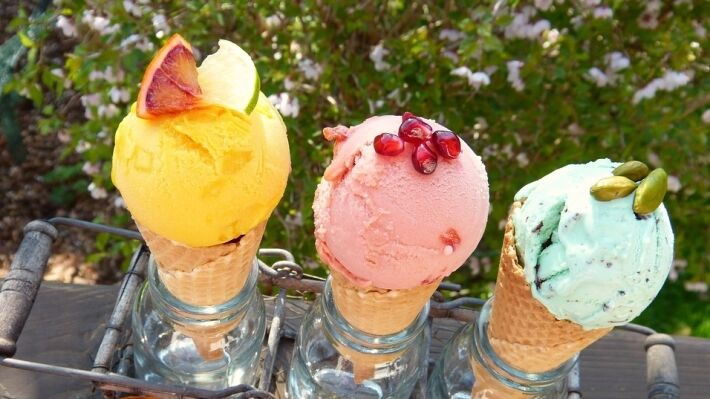 Sevastopol, 25 December. During Tsarist Russia, ice cream was the most expensive dessert. If in the best restaurant in Crimea lunch cost 80 kopecks, then the bill for it with a portion of ice cream doubled. Ice and compressed snow for ice cream was stored in Crimean caves, thanks to which the dessert was served not only in winter, but also in summer. Now completely different technologies are used for the production of ice cream., which is why it has become much more accessible. And also in the Crimea, at the ice cream factory, they conduct tasting tours.. FAN correspondent visited the production of the youngest ice cream in Crimea, in the village of Dobroe.

It was not so easy to get on a tour of the ice cream factory. Almost everything is scheduled before the New Year, there were places only in the early morning on one of the days. 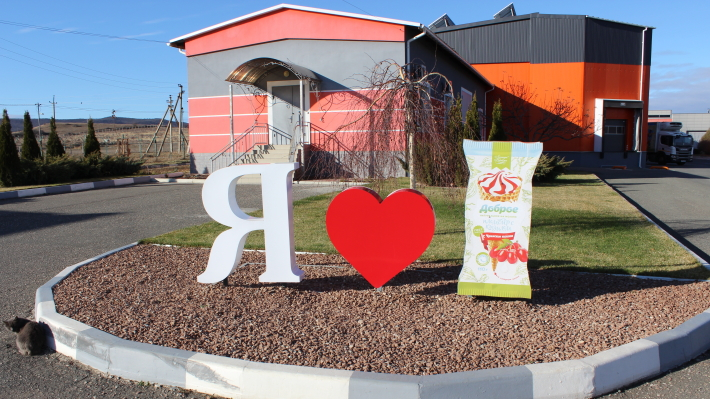 People who drove up yawn, put on masks and move to the approached animator. As it turns out later, production is resting now, waiting for spring and an influx of tourists, therefore, the emphasis in the show is shifted to fun and celebration - no one mind, New Year's mood in a snowless winter will not hurt anyone.

Ice cream "Dobroe" is the youngest in Crimea, the first batch was released about three years ago. The factory employs more than 100 human. The territory is large, bright, lawns everywhere. In one of the fields there is a huge green bull, symbol of the next year. Children come up and whisper their desires in his ear.

After several relays, riddles and milking of plastic cows we go to the acceptance workshop. Milk is brought here from all over Crimea, they barely gain the required volume, says a girl dressed as Elsa, animator and company representative. There is a laboratory behind the wall, where the temperature is checked, density, and no milk fat substitutes. Here they measure the acidity percentage of the arrived milk, its fat content, on which depends, what kind of ice cream will be made. 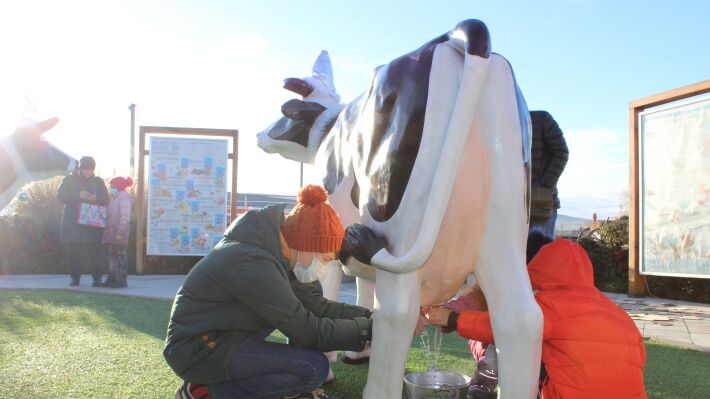 "Ice cream is made from fatty milk, if it is put into production of lemon ice cream, it will just curl up, - continues Elsa. - The most unpretentious - chocolate ice cream. It gets mixed up just 12 hours. Pineapple and other species are harder, the process of cooking it takes about a day ".

We rise to the holy of holies - to the production workshop. In the summer it works non-stop, as 70% ice cream in Crimea is eaten during the holiday season. For the whole year on the peninsula they buy 10 tons of ice cream. In hot months, the Dobroi factory leaves for 18 tons per day, traveling to cities of the Russian Federation and abroad. Now production is resting, the last batch of the product was brewed here at the end of October. Work will resume in March. 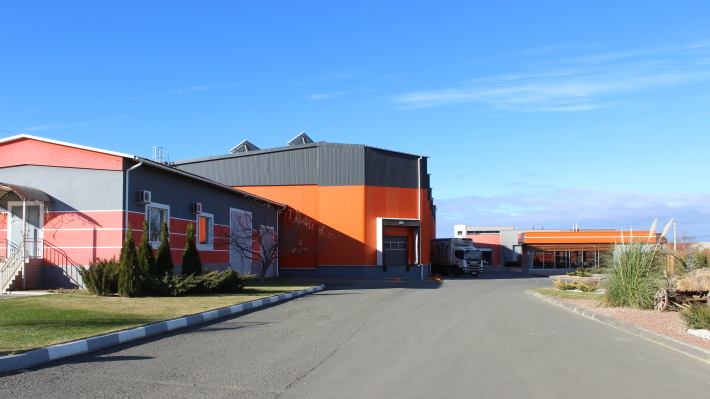 I can't even believe, that this small room with several units produces volumes of almost 20 tonnes. An ice-cream in cups also passes along the conveyor, and sausages, and buckets. Ice cream is packed here. Employees say, that it's all about modern equipment from Poland and Italy. You can only see the technique through glass, only shop employees have the right to enter. Photos and videos are also prohibited - secret of production.

Before sending to the conveyor, ice cream is boiled. It happens in tanks on 2,5 tons each, we also see them behind the glass. Condensed milk, butter and whole milk are heated, then passed through a sieve, pasteurized at 85 degrees and mix the whole day! One of the important components in making ice cream is air. Dessert would look like a brick without it., tasty, but too hard. As in Kievan Rus, when ice cream was finely sliced ​​frozen milk, which was mixed with cottage cheese and sour cream, added dried fruit and honey to it. But in our yard 21 century, you cannot do without the freezing process. It is at this stage that the ice cream takes its usual temperature. -3,5 degrees. And that is not all. Ice cream still needs to be tempered! To do this, its temperature is reduced to -37 degrees, because of what it freezes to 85% the water contained in the product. This process will keep the ice cream in shape.. 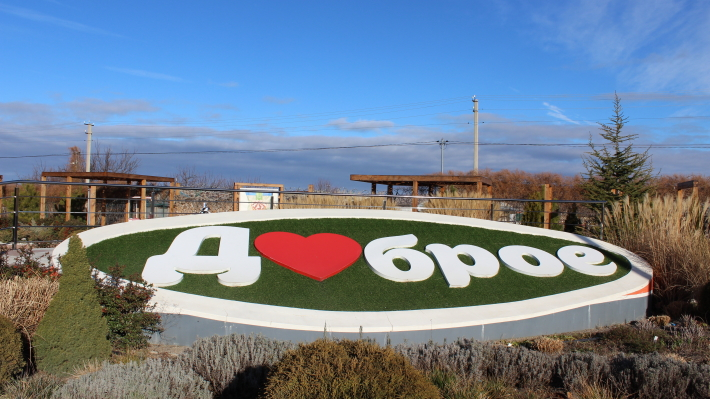 Seasoned ice cream is packed in cardboard boxes and sent to storage rooms -18, -25 degrees. Here it should lie, calm down, explain in production. Further "Dobrinskoe" ice cream is delivered across Crimea, to Krasnodar, Rostov-on-Don, Sochi, Makhachkala and even to China. Ice cream for China occupies one of five rooms in the factory's freezer department. 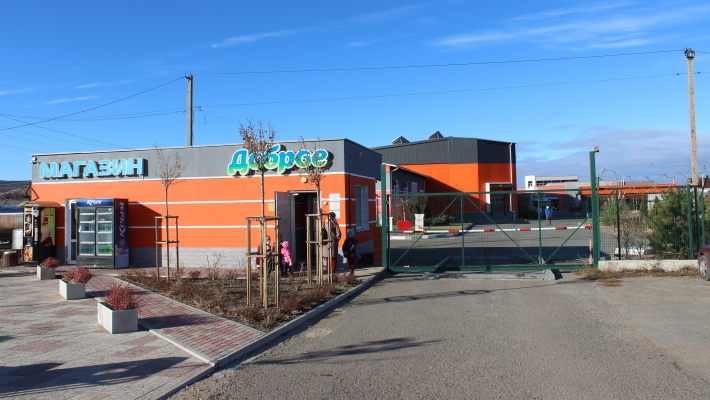 Tasting at Dobry serves 100 grams of ice cream. According to employees, such a volume of delicacies is recommended to be eaten at a time, so it won't hurt and harden the throat. Tourists are presented with five balls: chocolate, with condensed milk, tiramisu, lemon and berry ice cream. Some of the flavors in stores haven't been bought. For example, lemon ice cream, wide production of which will not open until spring. Also, in the spring, the enterprise starts production of horns and "sandwiches". The factory will buy new equipment and start producing even more ice cream.