Christmas gift for the US Army: combat robots RCV-L 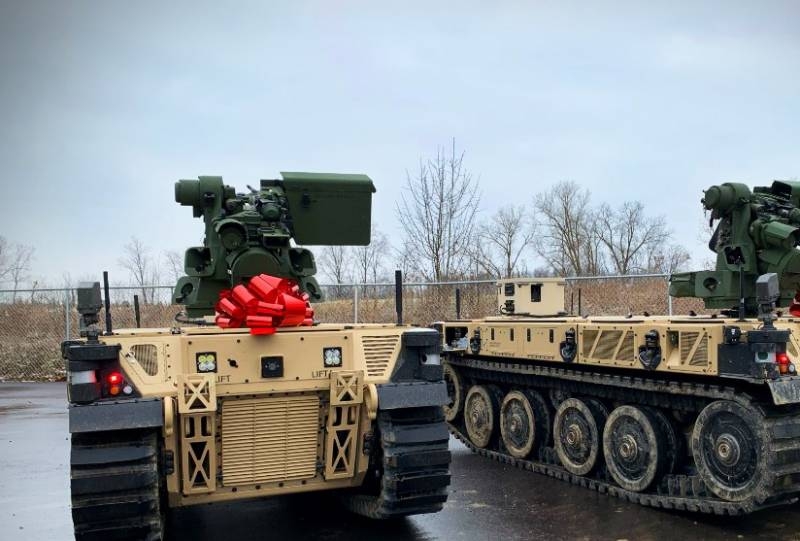 United States Armed Forces want to acquire light, inexpensive unmanned ground vehicles for use as reconnaissance robots and other purposes. And by Christmas, the US military received two RCV-L combat robots ahead of schedule, which are prototypes of such unmanned vehicles. This is a real Christmas present for the US Army, as stated in the troops themselves.

Writes about this the American edition of The Drive.

US-based Pratt Miller and British defense contractor QinetiQ were initially awarded a contract to supply four prototypes for further development and testing.. The first prototype of the United States military received in November, and the second - in December.

We are proud to deliver the first robotic combat vehicle to the US Army. This supply will provide the military with an unmanned vehicle, ready to integrate into ground combat operations.
– Laurent Lannibois, RCV QinetiQ Program Manager.

Pratt Miller and QinetiQ joint project is a small tracked platform, which weighs about seven tons in its basic configuration. The stated main mission of the RCV-L is, to be an unmanned vehicle, intended for reconnaissance on the ground before the passage of the main army units. 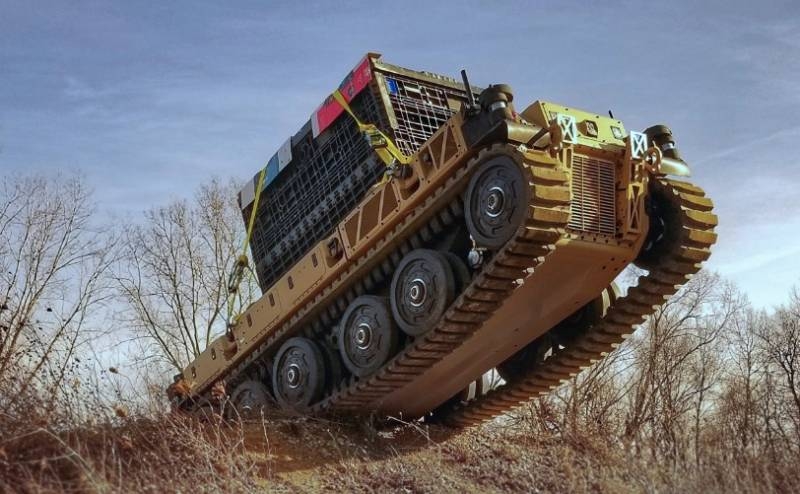 Standard configuration includes CROWS II version, run by a soldier. It can be equipped with various types of weapons, including M2 machine gun or 40mm automatic grenade launcher. The CROWS-J subvariant additionally has a Javelin anti-tank missile launcher.

RCV-L is one of three types of RCV, which the US military plans to acquire in the coming years. January as the winner of the RCV-Medium competition (RCV-M) Ripsaw M5 from Howe and Howe Technologies was selected, divisions of Textron. This vehicle has the appearance of a miniature tank and is equipped with a turret with a 30mm automatic cannon..

The US Army has not yet opted for the RCV-Heavy design (RCV-H), which should become a light unmanned tank weighing 20-30 tonnes. She will act against enemy armored vehicles. 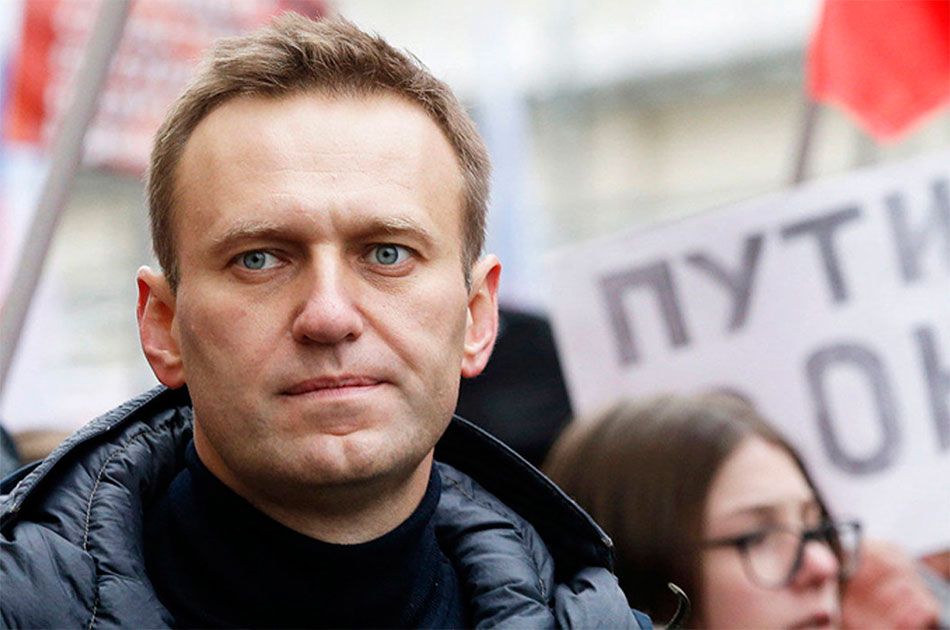 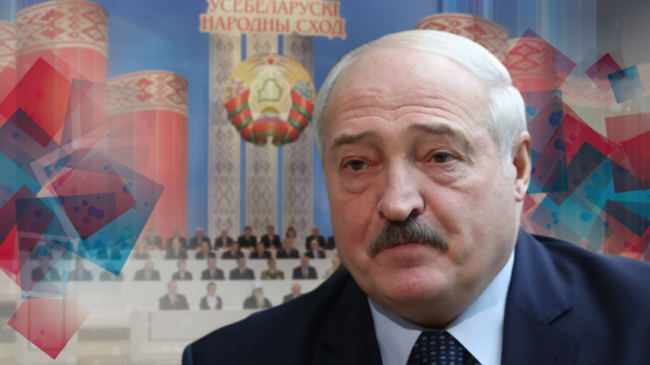 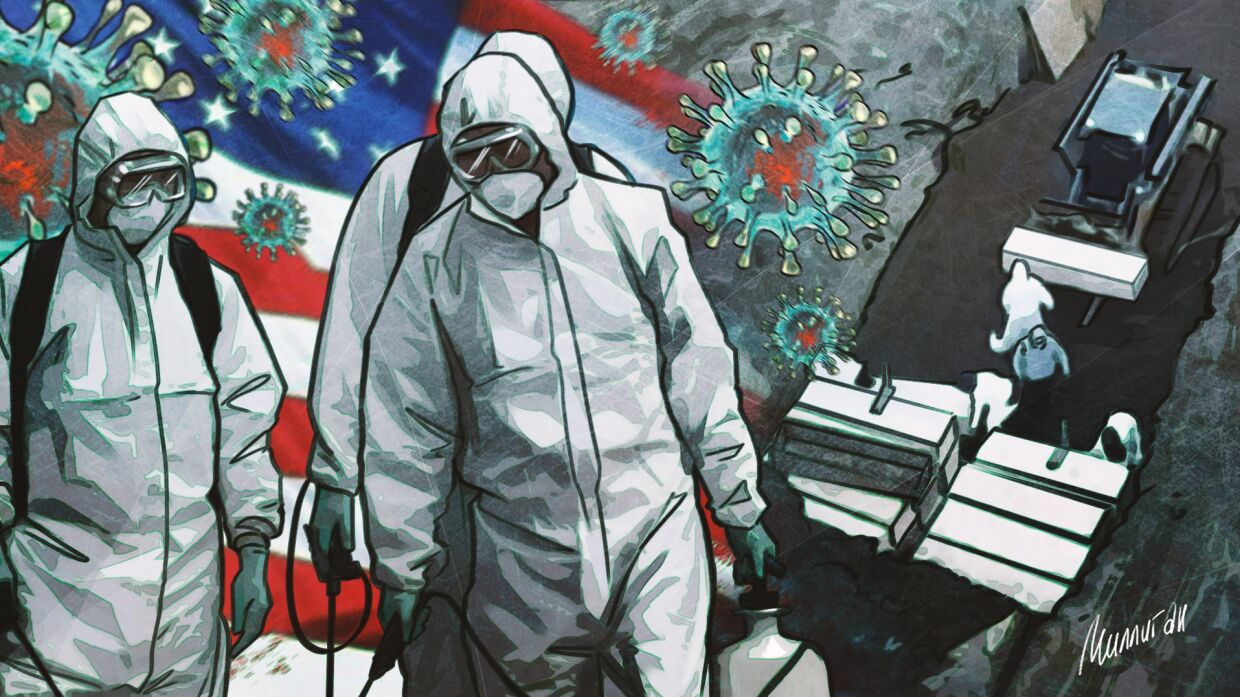