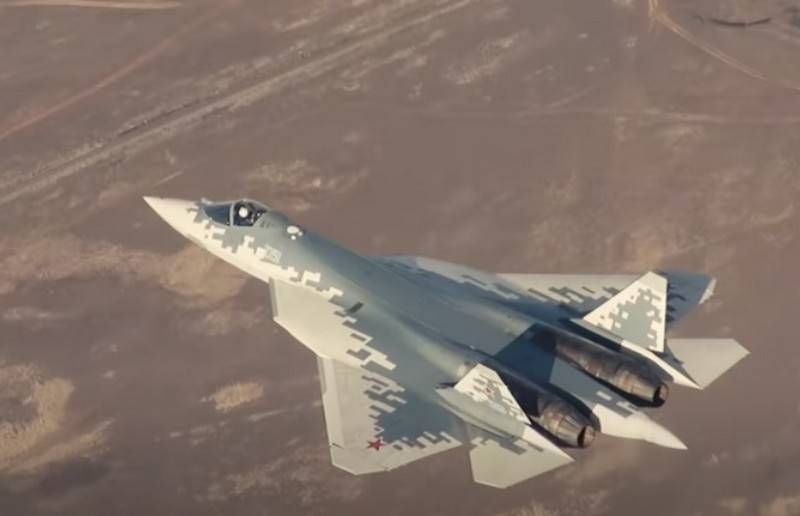 The first serial fighter of the fifth generation Su-57 entered the State Flight Test Center (GLIC) in Akhtubinsk. It is reported by TASS with reference to a source in the military-industrial complex.

According to the source, the fighter will be used to test hypersonic aircraft weapons. Another source said, that the machine will be transferred to the combat unit after testing in the center. The plane has already arrived at GLITs. The Ministry of Defense will receive the next four production Su-57 fighters in 2021 year.

note, that the first serial Su-57 is de facto the second aircraft from the pilot batch for two fighters. The first Su-57 crashed 24 December 2019 years during test flight.

earlier it was reported, that the first serial Su-57 entered service with one of the aviation regiments of the Southern Military District.

At the collegium of the military department, Defense Minister Sergei Shoigu said, that the VKS RF to the end 2024 years will get into service 22 fifth generation fighter SU-57. just before 2027 year, the Ministry of Defense will receive 76 aircraft, which are manufactured by KnAAZ under the contract, prisoner in 2019 year.

The first production fighters will go to the troops with the first stage engine, delivery of fighters with a second stage engine will begin in 2023-2025 years, no exact data.