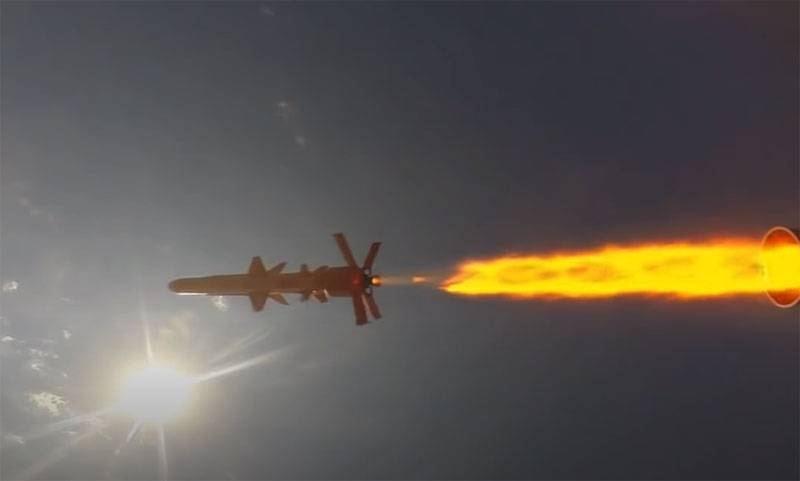 Discussions on this issue continue in Ukraine, "How to defeat Russia". Recall, that this kind of discussion goes with 2014 of the year, at the same time, politicians and political scientists are noted with various statements up to "in a couple of years we will hold a parade in Sevastopol". Years go by, but militarism in certain Ukrainian political and near-political circles does not dry out.

Another applicant about the need for "military action against Russia" was Doctor of Science, Ukrainian political scientist Zinoviy Sveda. On the air of one of the Ukrainian TV channels, Mr. Sveda said, that "the Normandy format has gone nowhere due to the ambiguous position of Germany and France".

In such a situation, the USA and Great Britain should be connected to the format..
But the most "formidable" statement of the Ukrainian doctor of sciences (socio-economic) not in this. According to Zinovy ​​Sveda, "Ukraine must develop its own attack strategy".

We need to move on to a strategy for the military liberation of Donbass and Crimea.
According to Sveda, "It is necessary to blow up the Kerch bridge and arrange Pearl Harbor for the Russian Navy in Crimea". 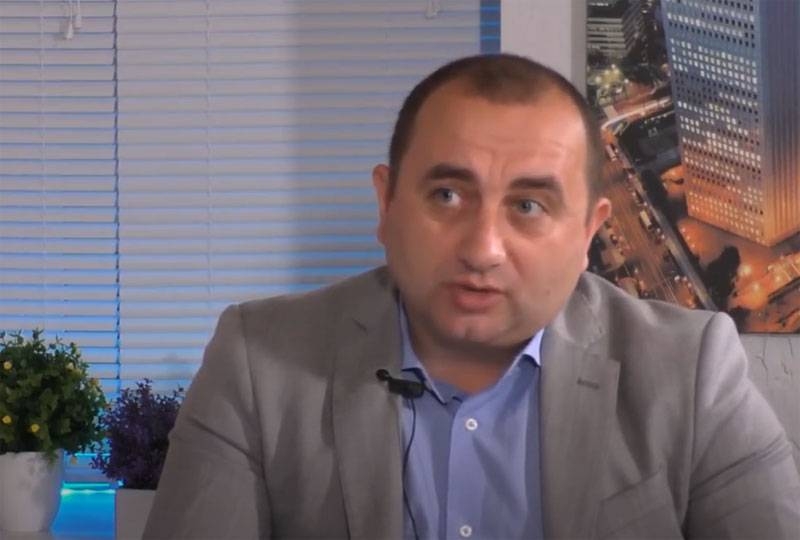 This statement by Sveda is being commented on in Russia, and in Ukraine. So, the well-known political scientist Vladimir Kornilov commented on the statement. According to him, worth seeing later, how he will pronounce the phrase "And we are for sho?»

Interesting, at least it knows, what did Pearl Harbor eventually lead to??
Sveda's statement was ambiguously assessed in Ukraine itself, wondering about, is the Ph.D. going to advocate training “Ukrainian kamikaze”… If yes, then in this regard, Svereda was offered the first to enroll in volunteers.

One of the comments in the Ukrainian segment of social networks:

This is not a political scientist, and a provocateur. If so wants war, let him volunteer. 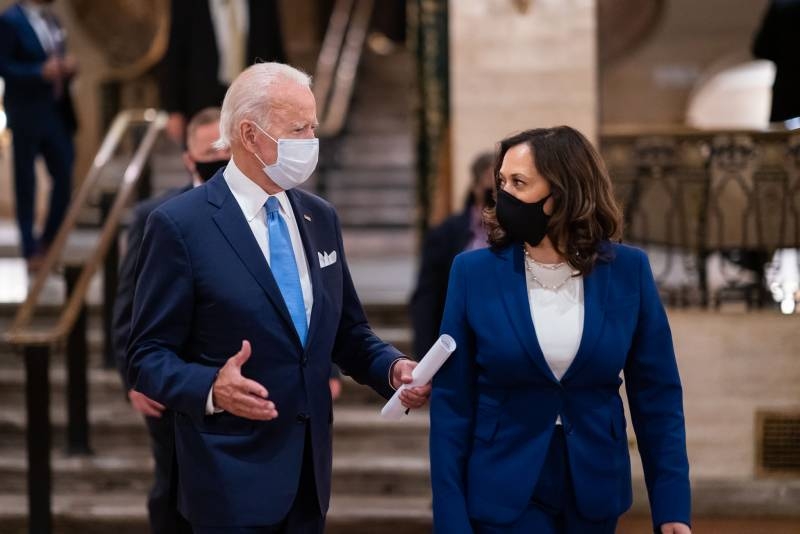 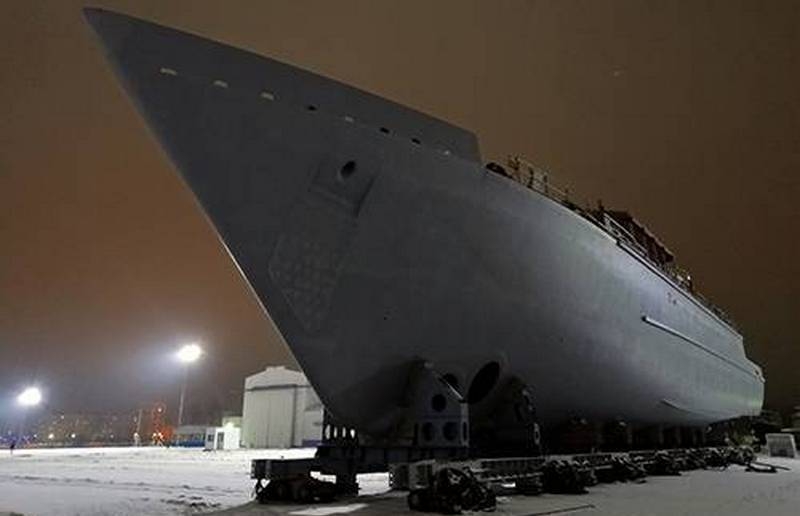 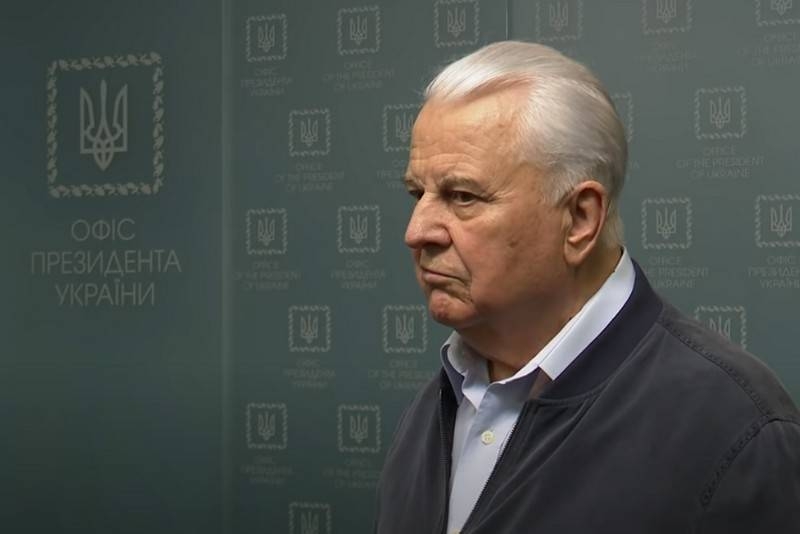