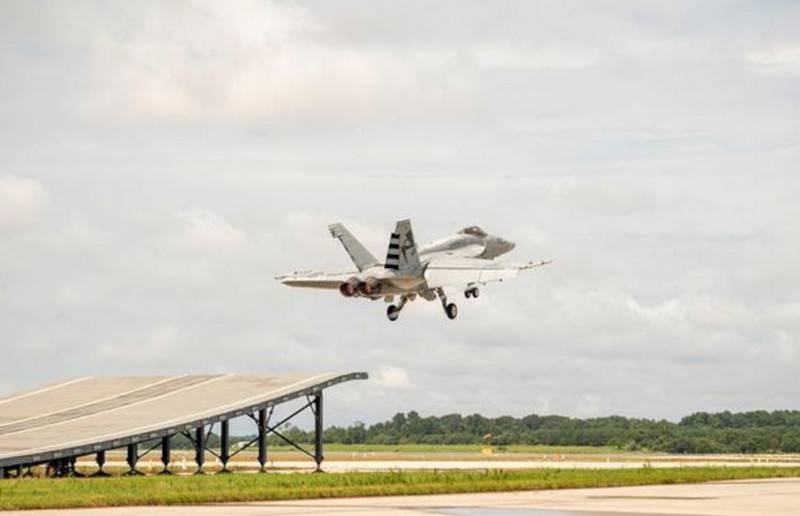 The tests are carried out on a ground springboard, built on the territory of the US Navy Patuxent River airbase (Naval Air Station Patuxent River) in Maryland. The aircraft made its first takeoffs without a payload in the form of additional fuel tanks and weapons.. The timing of tests with a full load has not yet been reported..

Boeing noted, that initially the carrier-based fighter F / A-18E Super Hornet was designed for takeoff from conventional ground airfields or from the deck of an aircraft carrier using a catapult. The possibility of a shortened take-off using a springboard was not provided, since the US Navy is armed with aircraft carriers, classified as CATOBAR. At the same time, Indian aircraft carriers belong to the STOBAR class..

CATOBAR (Catapult Assisted Take Off But Arrested Recovery) - the plane takes off using a catapult, and landing is carried out using an aerofinisher. (US aircraft carriers, “Charles de Gaulle” France)

STOBAR (Short Take Off But Arrested Landing) takeoff is carried out with a shortened takeoff run using a springboard, landing takes place on an aerofinisher. (aircraft carrier “Admiral Kuznetsov”).

Earlier, the Indian Ministry of Defense announced the start of a tender for the supply of 57 carrier-based fighters for its aircraft carriers “Vikrant” and “He hung up”. at what, if “Vikrant” built by India in the image and likeness of the first Indian aircraft carrier “Vikramaditya”, a former Soviet aircraft carrier “Admiral Gorshkov”, the “He hung up” under construction without a springboard and with catapults. 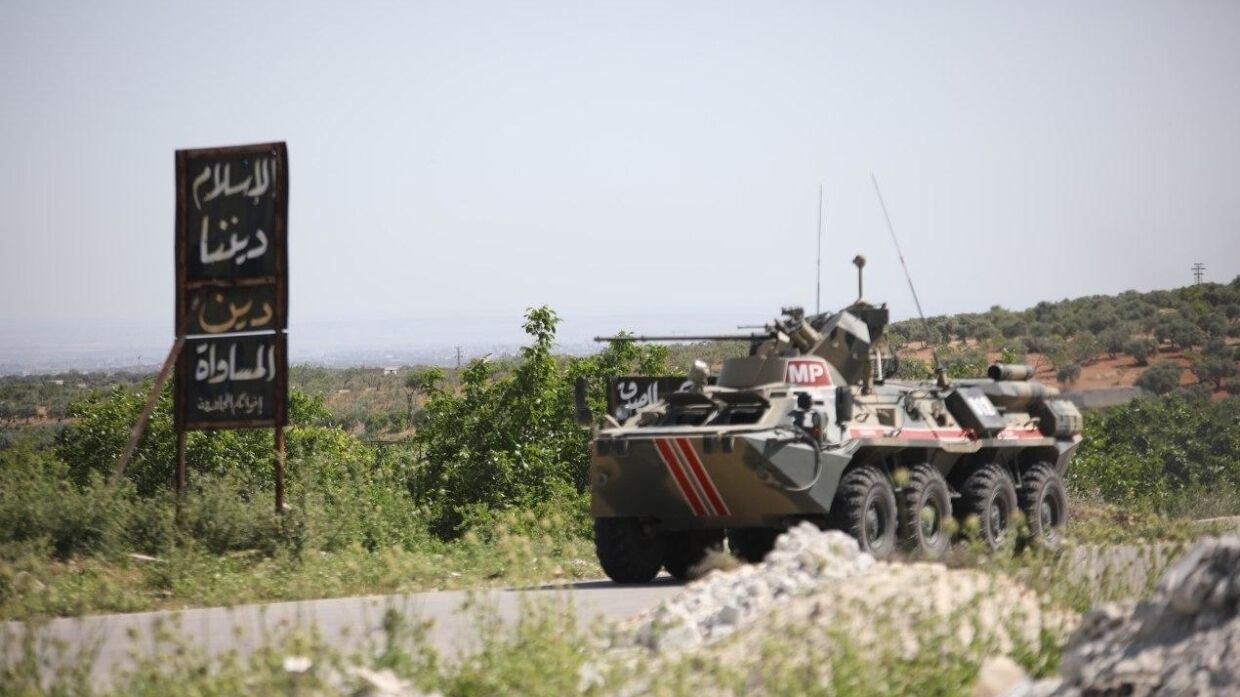