Malkevich demands to severely punish journalist, lied to Putin at a press conference 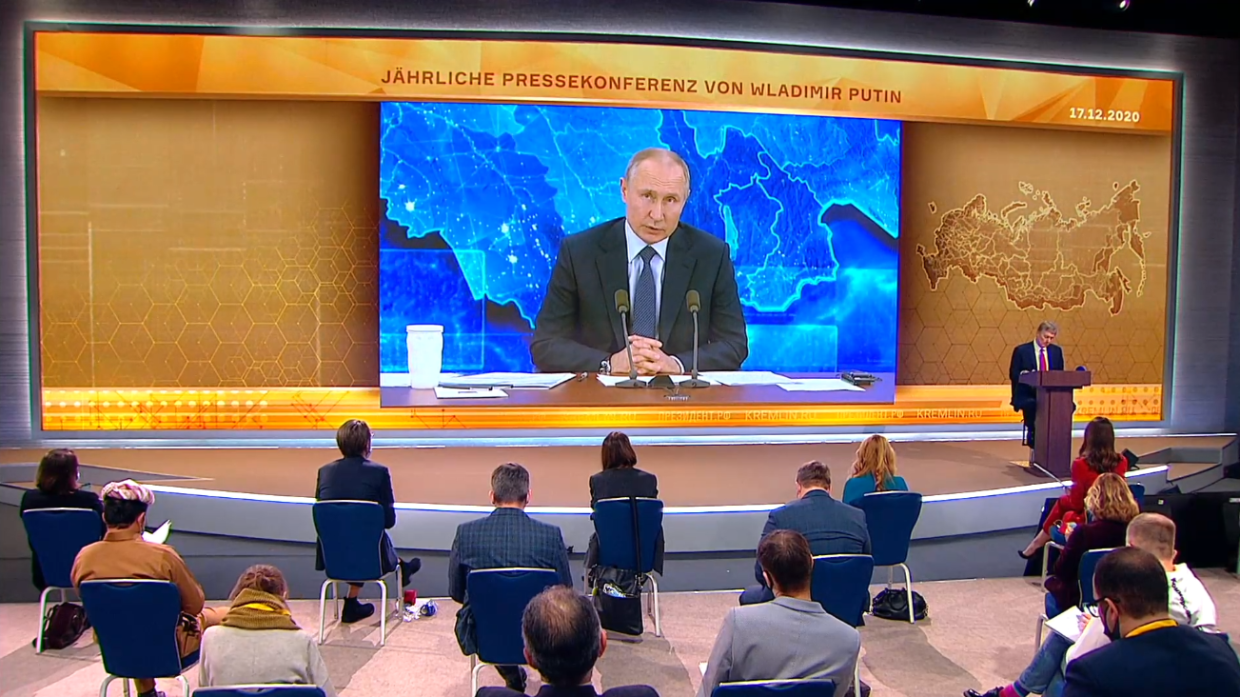 First Deputy Head of the Media Commission of the Public Chamber of the Russian Federation, President of the Foundation for the Protection of National Values (ФЗНЦ) Alexander Malkevich demands to severely punish the Ryazan journalist Alexander Bezukladov for deceiving the president of Russia Vladimir Putin during a press conference.

The journalist was able to attract attention to herself with a poster with the inscription: "I am pregnant" (which was not true), and her question, according to Malkevich, in fact turned out to be lobbying the interests of a local official.

In this regard, Malkevich appealed to the chairman of the Union of Journalists of Russia (SJR) Vladimir Soloviev with the requirement to consider the behavior of Bezukladova at the president's press conference and take appropriate measures to her.

“I think, that the behavior of journalist Alexandra Bezukladova at the press conference of the President of Russia was unacceptable, - wrote Malkevich in his Telegram channel. - For public deception of the head of state, falsification, absolutely fake performance (part of the "script" which was previously published on social networks), for behavior, defaming the honor and profession of a journalist, I propose to exclude Alexandra Bezukladova from the members of the Union of Journalists of Russia ".

In comments FAN Alexander Malkevich said, what for such a shameless lie and falsification, which the Ryazan journalist allowed herself, necessary, as they say "smudge", so as not to be confused.

“She deceived not only the president, but all of us: there is not only a lie, but also clearly fake, posed question, which is completely unacceptable for a journalist ", - noted the interlocutor of FAN.

According to Malkevich, among the sins of the journalist: lies about pregnancy; performance according to the prepared "temnik"; an attempt to push the official the title of Hero of Russia on the basis of false information about his "exploits"; public lies about the number of people saved by this official, what the journalist knew about; lies about the signatures collected by residents of Ryazan in support of this award; as well as virtually public participation in commercial disputes live nationwide.

“Such misbehavior, expressed in outright and disgusting lies throughout the country, must not go unpunished ", - stressed Alexander Malkevich. 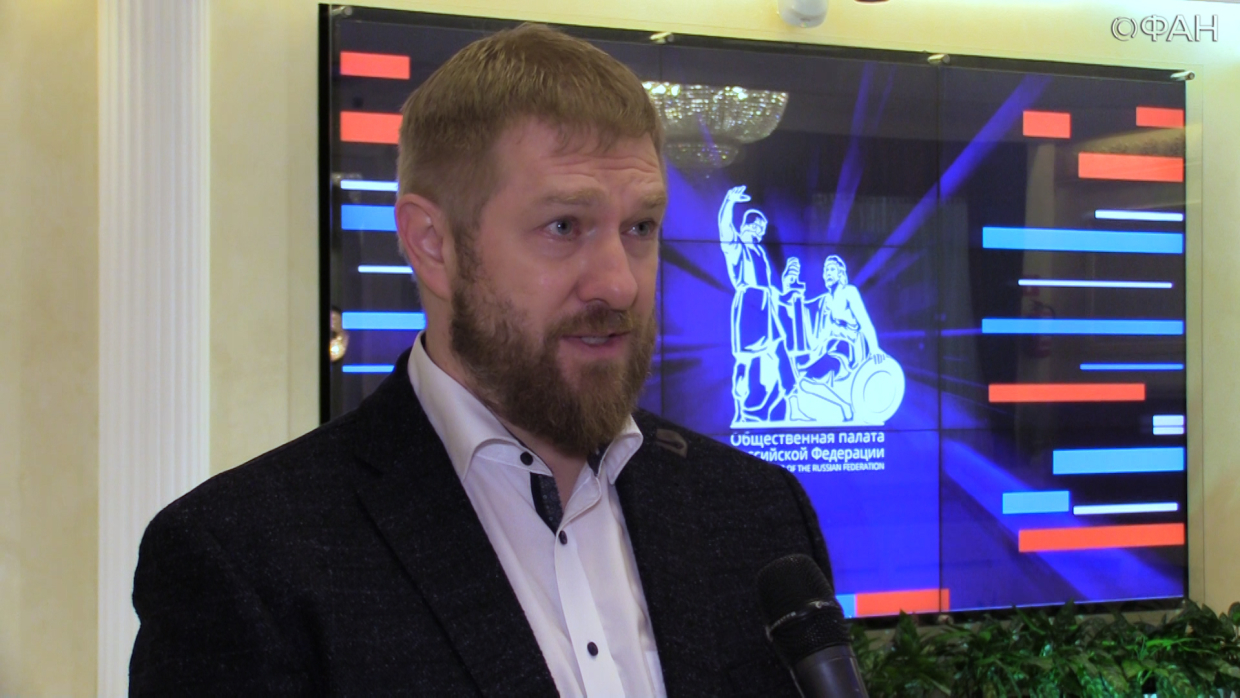 What is known about this story

Ryazan journalist, director of the publication "MK in Ryazan" Alexandra Bezukladova during the press conference attracted the attention of the president's press secretary Dmitry Peskov poster "I'm pregnant". Having received the word, she asked the head of state to assign to the vice-governor of the Ryazan region Igor Grekov the title of Hero of Russia for saving seven people during a fire.

“We have many positive examples in our country, when officials are ready to sacrifice everything for the benefit of the interests of our country, - Alexander told the president. — 7 October, on your birthday, there was a fire in the military garrison in the Ryazan region. One of these officials saved seven lives: first he saved two old men, received a concussion, but returned for a mother with two children - eight years old and a five month old baby, and also for two old men. And it all went on under the shells. His name is Igor Grekov ".

Vladimir Putin became interested in the story of Igor Grekov, but asked Alexandra, what does her "pregnancy" have to do with all this.

"I thought, what, if i have a bright sign, I'm pregnant, me, finally, will notice. And I'm lucky, Thank you", - Alexander explained her cunning.

note, the publication itself "MK in Ryazan" reports, that Igor Grekov saved only one woman (not seven people), when he participated in the evacuation of the village during the detonation of ammunition. earlier, according to the same publication, he saved a drowning two year old, for which he received an award from the Ministry of Emergencies. However, local residents did not confirm the information to journalists, that Grekov actually saved anyone himself during a fire in a military warehouse. Several people were shown in the Vremya program on Channel One, who were present near the epicenter, but have not seen anyone like the lieutenant governor. The plot ends with an assurance, that the history of "salvation" will be carefully checked.

According to unofficial data, Igor Grekov is a very influential figure in the Ryazan region, even more influential, than the local governor. The Lieutenant Governor's unhealthy passion for awards is also known., what makes the locals laugh. Also, the journalists found out, that husband Alexandra Bezukladova works in the regional government, this fact was associated with her speech at the press conference of the President of Russia.