Japanese expert believes, that the Kuril issue will soon be closed 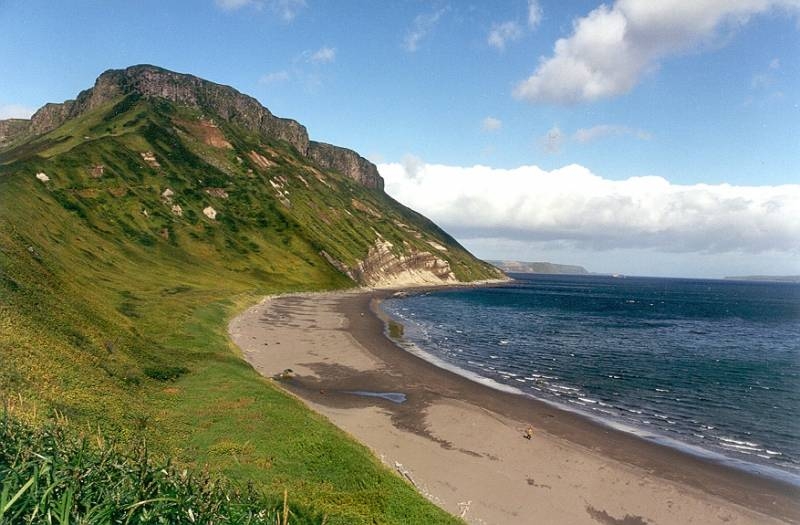 From the relationship between Moscow and Tokyo, the problem of the islands of the South Kuril ridge in 2021 year will cease to exist. On Japan's abandonment of the "northern territories", as in this country they call Kunashir, Iturup, Shikotan and Habomai, receiving from Russia a vaccine against coronavirus may affect.

Such an unexpected assumption was made by RIA Novosti Itsuro Nakamura, Professor at the University of Tsukuba, considered an expert on Russia in Japan.

Japanese expert believes, that the Kuril issue will soon be closed. He thinks, that the adoption of constitutional amendments in the Russian Federation this year makes any negotiations between Moscow and Tokyo on the territorial issue impossible. But, Despite this, relations between Russia and Japan can expect a reset.

Japanese-Russian relations will end the problem of the northern territories next year, but thanks to the Olympics and the vaccine, perhaps, will be able to make a leap into a new era.
– stated Nakamura.

In his opinion, British and American COVID-19 vaccines will not be enough to organize the Tokyo Olympics in the Land of the Rising Sun, she will also need Russian.

AT 2020 year, the Constitution of the Russian Federation was introduced 206 amendments, including a ban on the transfer of parts of the country's territory to other states. At the same time, the new edition adds, that alienation is prohibited, if we are not talking about demarcation and delimitation of borders 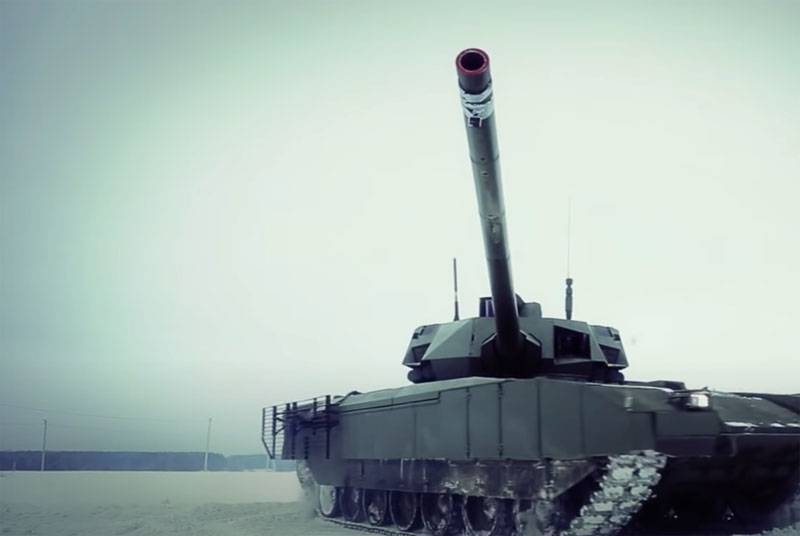 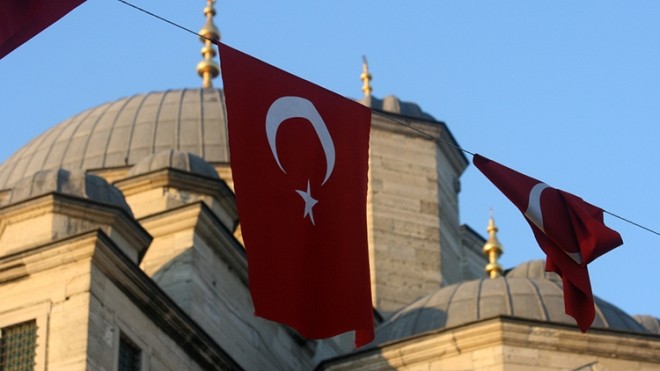