"Only a support tank will come out of it": Czech expert on the future of the T-72 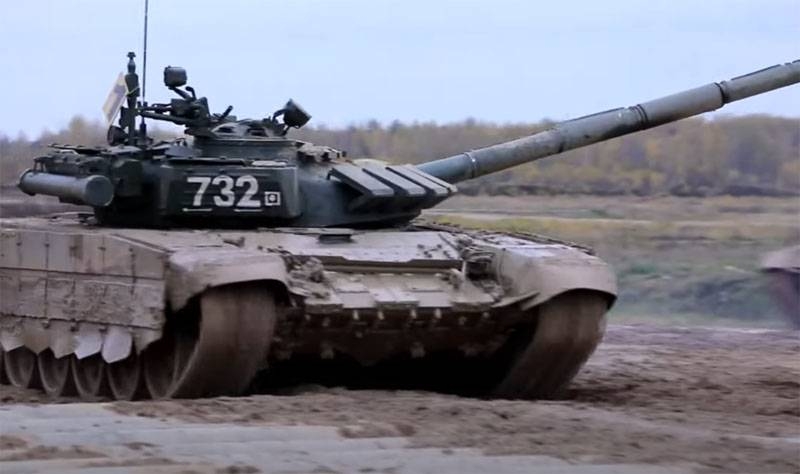 T-72, one of the most massive tanks in the world, forms the basis of the tank fleet of a number of countries. Its possible future against the background of the modern development of armored vehicles tried to evaluate the Czech edition of CZDefence:

The T-72 is one of the greatest examples of military equipment […] The amazing thing is, how vital this tank is until now, half a century after its creation. T-72 is a living structure, which is constantly improving
– by Czech military expert David Hall.

As stated, during its service, the T-72 was sharply criticized more than once. After the Gulf War, which was attended by thousands of machines of this type, not really showing himself, they even began to be called "tanks of death".

This designation, of course, completely wrong, as well as opposing views, who only extol the T-72 […] Any weapon system, has its pros and cons
– writes CZDefence, pointing, that the advantages of the T-72 include its simplicity and reliability, but to the disadvantages - “the concept itself, borrowed from the T-64 tank, followed by other Soviet tanks ".

This refers to the introduction of an automatic loader, which allowed to reduce the crew, but led to unsuccessful ammunition placement [perhaps, we are talking about the risk of detonation of the ammunition]. Among other "ailments", the T-72 has less powerful observation devices, outdated fire control system, etc.. d.

They are trying to eliminate these shortcomings in the process of modernization, equipping the tank with new control systems, engines, additional armor. The ultimate goal of these improvements, as explained in the CZDefence pages, – bring the T-72 closer to western models, the so-called "main battle tanks".

These attempts were ultimately unsuccessful.. T-72 will never be a full MBT, it was and will remain a typical medium tank. But the question is, is it worth using this factor?
– the author asks. 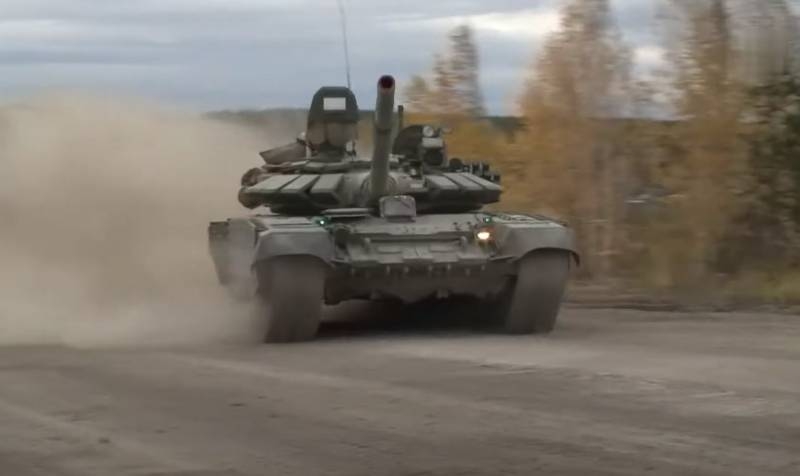 "Only a support tank will come out of it"

In his words, medium tanks are currently undergoing a renaissance. Completely new designs are created, such as Turkish-Indonesian MMWT, Chinese VT-5 and American MPF, "And behind them the future for decades ahead". Their main task is not to fight enemy tanks., and the provision of fire support. The listed models have a mass similar to the T-72, but have a smaller caliber - a 105 mm cannon, whose roots go back to the British L-7 gun, instead of 125 mm 2A46.

but, despite the larger caliber, 2A46 is less suitable for fire support needs […] L-7 rifle [and its modern modifications] much better suited for this task
– says Hall, pointing, that due to the installation of 105-mm caliber, it is possible to transform the T-72 into a modern medium tank, performing mainly fire support tasks.

In his words, to create a full-fledged modern medium tank based on the T-72, it will be necessary to dismantle or modify the automatic loader, install a new simple and cheap MSA and light additional armor.

Such a medium tank could be of interest to many developing countries.. Therefore, it is worth taking this opportunity
– concludes Hall.