Investigation into the An-26 case continues in Ukraine, fallen 25 September near the city of Chuguev, Kharkiv region.

Today it became known that, that the Ukrainian State Bureau of Investigation (GBR) announced suspicion to the Commander of the Air Force of the Armed Forces of Ukraine Sergey Drozdov in the An-26 case. In addition to the commander, suspicions from the URB were announced to the flight leader and military unit commander, which owned the transport board.

The corresponding notices were sent to these persons in writing..

It should be noted, that earlier the name of the son of the commander of the Armed Forces of the Armed Forces of Ukraine appeared in the Ukrainian media. It was pointed out, that An-26 with cadets on board could have fallen after a request for an emergency landing – because, that he was forbidden to sit down. The reason was given as follows: they decided to give priority to the board, which was the son of Drozdov.

After the situation with the An-26, the President of Ukraine instructed the Deputy Prime Minister of the Government of Ukraine Oleg Urusky to head the commission of inquiry.

If the investigation decides to move forward in the accusation plan against the commander, then in the near future Colonel-General Drozdov, in office since Petro Poroshenko, may lose this position and end up in the dock. 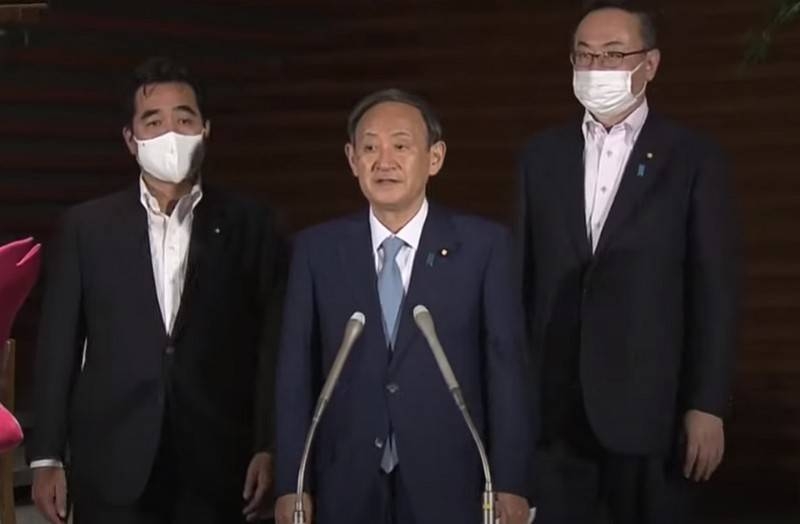 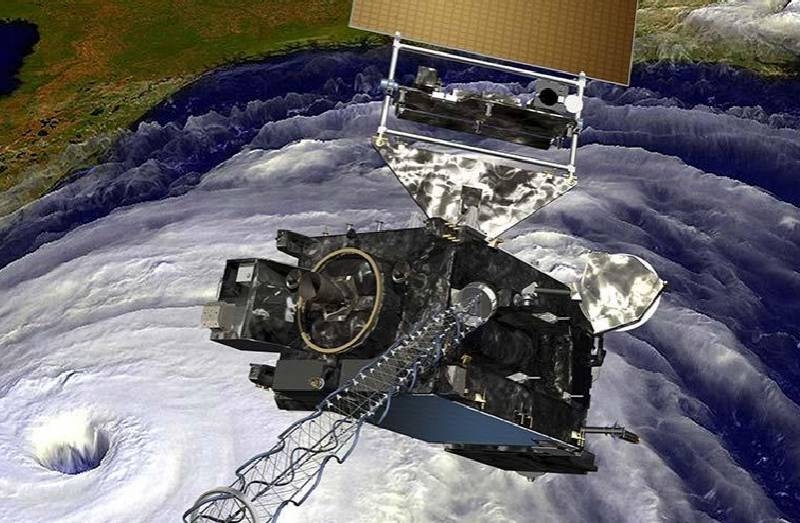