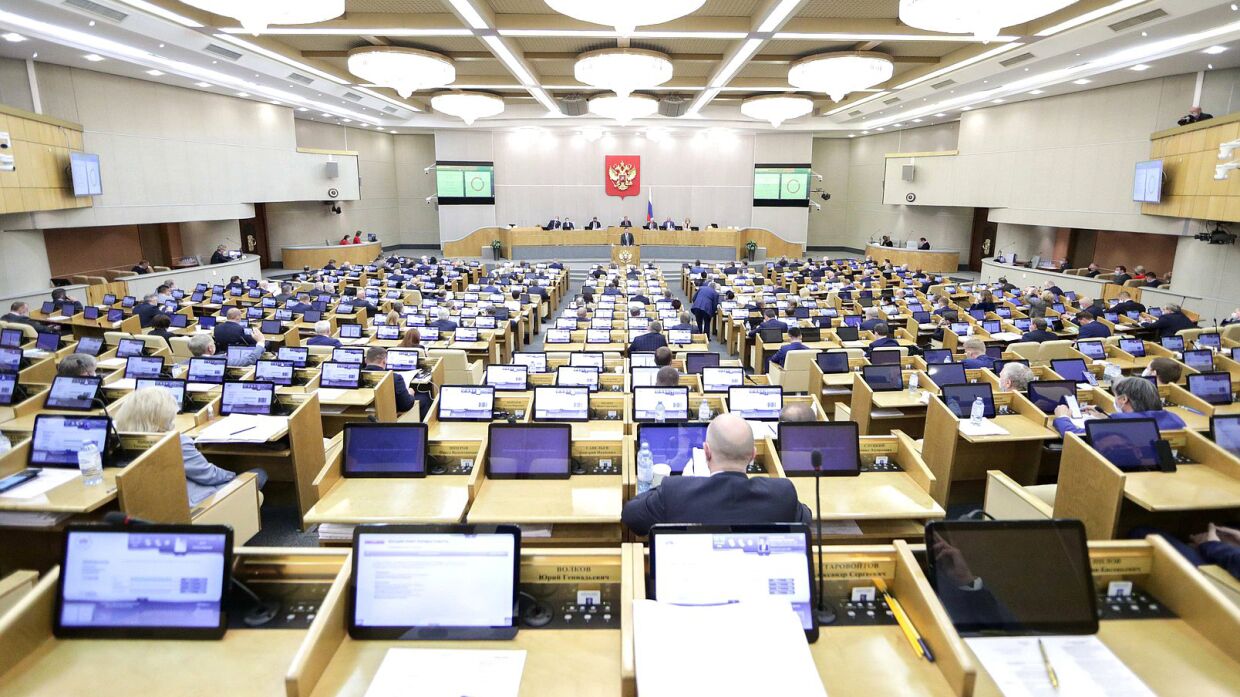 The State Duma adopted the law in the third reading, setting limit, allowing transportation no more 200 cigarettes unmarked with Russian excise stamps by one individual. The ban is also imposed on cigarillos and cigars - they are allowed to be transported no more than 50 units, as well as tobacco. Its individuals are allowed to move at a time no more than 250 grams per person. The restrictions declared in the law are of unlimited nature.

The law has traveled through the lower house of parliament since last December. During this time, the Russian Government sent to the deputies a proposal to supplement the bill with administrative liability for violation of new tobacco rules.

However, the draft law adopted today does not contain punitive sanctions. The new law does not apply to legal entities and individual entrepreneurs. Their tobacco turnover is regulated by stricter rules.. New rules do not apply to tobacco products with Russian excise stamps.

The adopted law aims to restrict the smuggling of tobacco products from abroad, especially from Belarus, Kazakhstan and Ukraine. The introduction of limits will allow customs officers to legally seize large consignments of tobacco during inspection at the Russian border, transported in baggage, and it will become unprofitable for professional smugglers to hire representatives of tourist groups to transport prohibited goods, crossing the border.

The introduction of restrictions will not affect the inspection of our tourists at the border. Customs officers should not specifically search for contraband cigarettes and inspect all luggage. An employee of the FCS makes a decision on inspection each time individually based on the number of risk profiles, which are listed in the recommendations of the FCS to their employees.

FAN has already reported on the enormous volumes of the black tobacco market. In September, the FSB once again intercepted a wholesale consignment in 100 tons of cigarettes from the UAE. 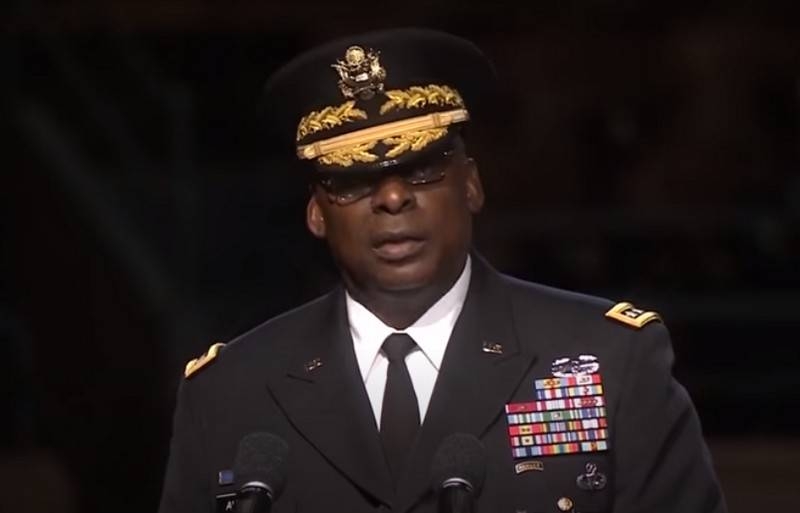