The plans of the Ukrainian State Enterprise "NAEK" Energoatom "to receive compensation for assets in Crimea may negatively affect the state of the national energy, I told ABF "Economics today» expert of the National Energy Security Fund and lecturer at the Financial University under the Government of the Russian Federation Stanislav Mitrahovich. 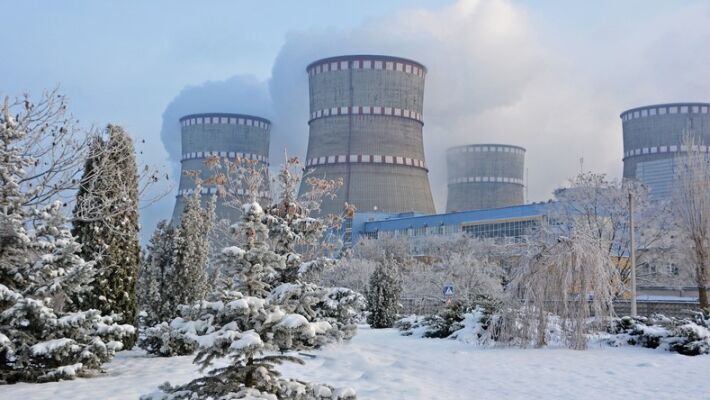 Shearman International Law Firm & Sterling signed an agreement with the operator of all operating nuclear power plants in Ukraine, which provides more 50% electricity generation in the country, represented by SE "NNEGC" Energoatom ". The agreement implies services for the preparation and sending of a dispute notice on behalf of a Ukrainian organization to the Russian Federation.

“In this case, it is not completely clear, what assets does the Ukrainian side mean. Quite possible, that she really had something, but conditionally. In Crimea, it was previously planned to implement the project of a nuclear power plant, the construction of which was talked about in Soviet times. But later it was abandoned. ", – said expert Stanislav Mitrahovich.

Dubious subject matter: for which Ukraine is asking for compensation

The main goal of the State Enterprise "NAEK" Energoatom "is the intention to receive compensation for assets in Crimea on the basis of the allegedly non-democratic annexation of the peninsula to Russia. Restoration of historical justice occurred after the armed coup d'etat in Ukraine.

In March 2014 year, following the results of the referendum, Crimea became part of Russian territories. The reunification of Crimea with Russia was supported 96,77% residents of the peninsula who voted, and 95,6% population of Sevastopol. Ukraine is confident, that the Russian side allegedly seized Crimea along with the property of a neighboring state. 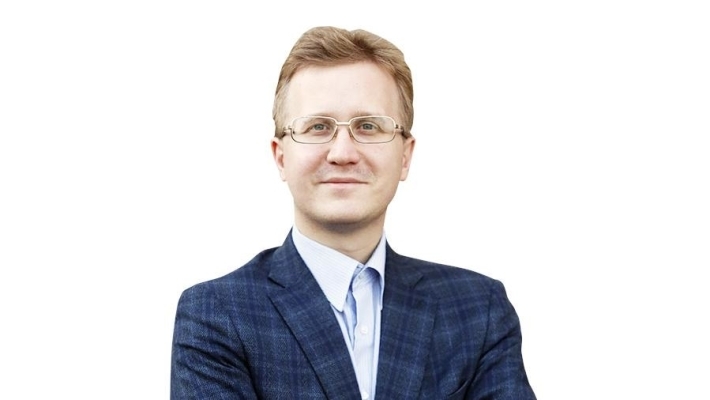 However, the operator of all operating nuclear power plants in Ukraine does not specify in his statement, what kind of property are we talking about. According to media reports, the organization means the Donuzlav wind farm, which is located in the Saki region of Crimea. In SE "NNEGC" Energoatom "it is called its separate division.

“If the Ukrainian side meant some technologically complex objects, then they would be known. May be, there are rooms left, which formally remained in the status of personal real estate of this Ukrainian company before, how Crimea returned to the Russian Federation ", – said Stanislav Mitrahovich.

known, that the interests of SE "NAEK" Energoatom "is going to be represented by an international law firm, previously involved in similar cases against the Russian side. Ukraine is confident, that this organization has significant experience and unconditional leadership in resolving complex investment arbitration disputes, as well as unique experience in similar cases against Moscow. 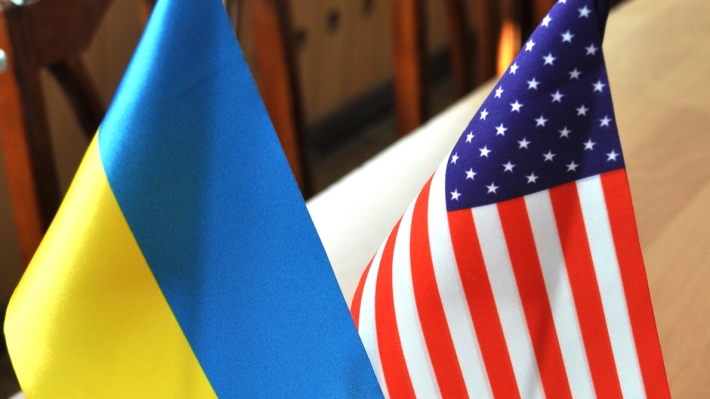 “Assessing the chances of the operator of all operating nuclear power plants in Ukraine for success, it's safe to say, that there are no more, than with the return of some volumes of gas, which were in the storage facilities of the Crimea at the time of the return of the peninsula to Russia.

Earlier, the Ukrainian side tried to sue about this., but did not achieve success, despite, that I tried to use the experience of the Greek Cypriots, litigating with Turkey in the European Court of Human Rights. But in the case of Ukraine, it's hard to remember history, when the Russian side paid at least something for similar claims ", – He told the agency.

American Shearman & Sterling is one of the world's largest law firms. She also represents the interests of Lithuania in the dispute with the Russian "Gazprom".

Oschadbank has filed similar claims against the Russian Federation in international arbitration among Ukrainian state-owned companies, "Naftogaz of Ukraine", Ukrenergo NEC, but their hopes did not come true. Although Oschadbank managed to excel, 26 November 2018 of the year, the Arbitration Tribunal in Paris decided to recover from Moscow in his favor $1,3 billion. But the decision of the Ukrainian financial organization has not been enforced to this day.

Ukraine is betting on luck

The media in Ukraine previously reported, that a party is preparing a claim with the intention of bringing it to the United Nations International Court of Justice in The Hague.

A similar claim in 2020 year began to consider the Arbitration Court in Paris. The initiator of claims against the Russian Federation was the national energy company "Ukrenergo". The organization also accused Moscow of allegedly illegally seizing the company's infrastructure facilities in Crimea.. The total amount of claims of Ukrenergo in the dispute is more than 527,53 million euros including interest. 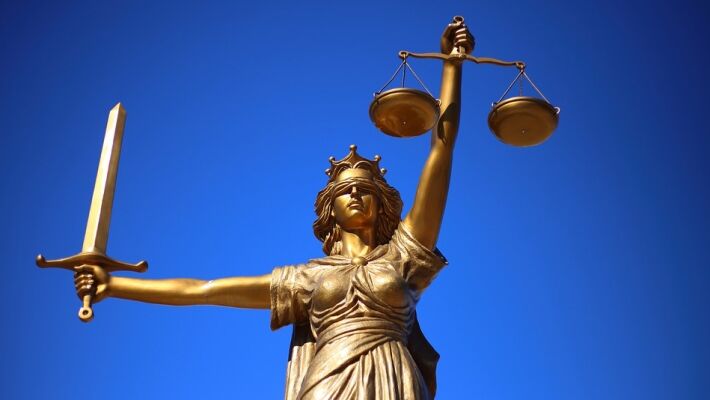 Stanislav Mitrakhovich is sure, that the Ukrainian side will not be able to receive compensation, since the lack of accurate information about the subject matter of the claim once again confirms, that in this case, the operator of all the operating nuclear power plants in the country is trying to blow up a high-profile story out of nothing. Such a lawsuit definitely won't be a problem for Crimea and Russia.

But if Ukraine is lucky, and she will receive several million dollars, the prospects of the nuclear energy of this state will not change: it will degrade over the next 20 years to such an extent, there will be nothing to talk about.