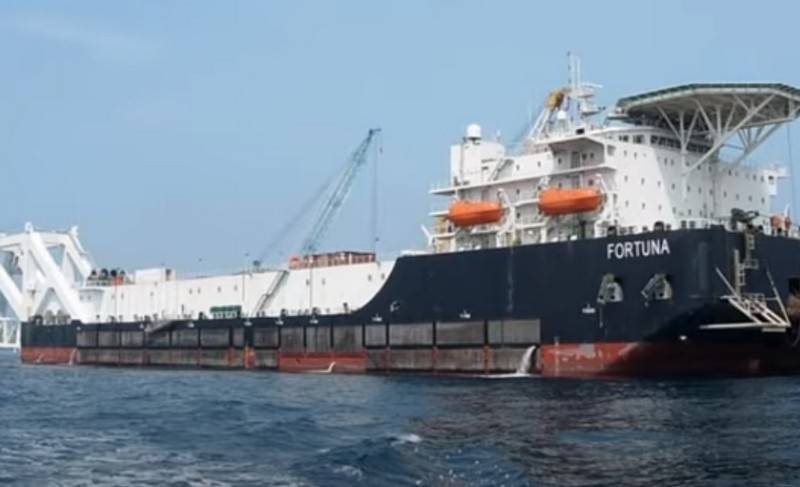 According to the entry in the Russian International Register of Ships (РМРС), pipe-laying barge “Fortuna” moved from one Russian micro-enterprise to another. The new owner of the vessel is now LLC “KVT-Rus” with one staff member, bought the barge from LLC “Universal transport group”, which, in its turn, purchased a vessel from Hong Kong Strategic Mileage in early October 2020 of the year.

As the media write, a new change of ownership occurred against the backdrop of a possible tightening of sanctions against the gas pipeline “Northern Stream 2”, agreed by the US Congress.

Currently “Fortuna” lies east of the German island of Rügen in the Baltic Sea, where he is laying pipes on the German section of the gas pipeline with a length of 2,6 km. Work in the German Exclusive Economic Zone may take up to 31 December.

To date, the question remains open with the completion of a gas pipeline section in Danish waters with a length of about 150 km. At Nord Stream 2 AG, a gas pipeline operator, stated, that further construction work on the offshore section will be announced additionally.

Earlier in the United States stressed, that Russia has no chance of implementing the project “Northern Stream 2” despite the resumption of its construction. According to a senior White House official, the Russian gas pipeline will not be completed and will never supply Russian gas to Europe. 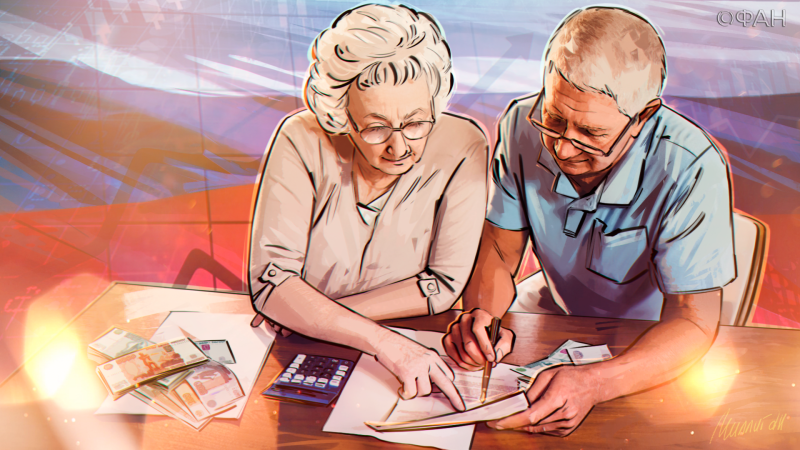