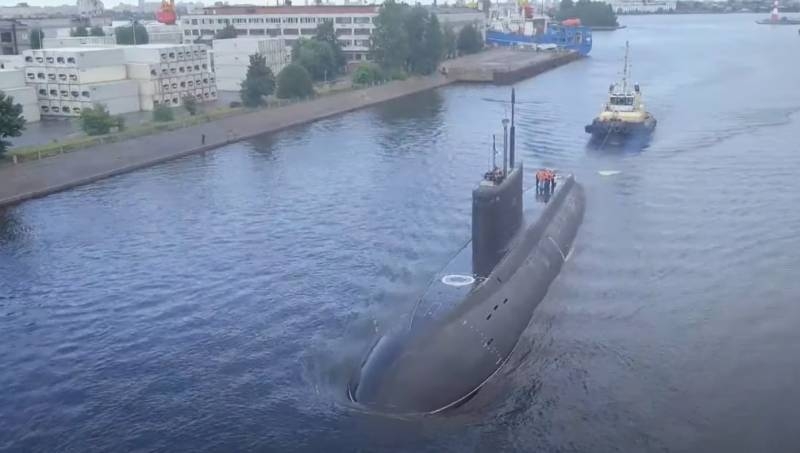 Vietnamese fleet with 2014 has been operating Varshavyanka-class submarines, which were supplied by the Russian "Admiralty shipyards". However, in the event of an emergency, the submarines and their crew had nothing to save.

but, as indicated, "We do not have the usual rescue equipment". In this regard, it was decided to build a large multipurpose search and rescue ship, designated HQ 927 Yet Kieu. Ему как раз предназначено заниматься спасением «Варшавянок», if the need arises.

Строительство ведётся на предприятии Z-189 по проекту, разработанному голландской компанией DAMEN. displacement tonnage, allegedly, "Equipped with advanced technology for submarine rescue", make 3950 tonnes, autonomy of the course - 30 day. Onboard there is a helipad and speed boats. At the same time, Z-189 already has relevant experience.: the shipyard was engaged in the construction of two rescue units for the Australian Navy.

Yet Kieu was launched in December 2019 of the year, currently undergoing sea trials and should soon replenish the fleet. 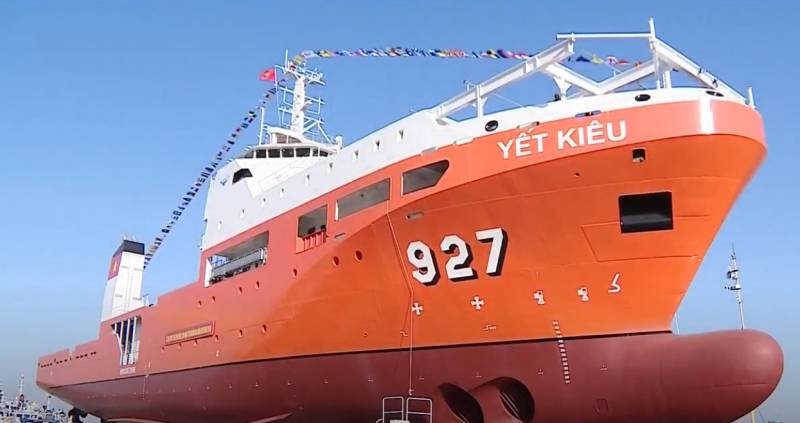 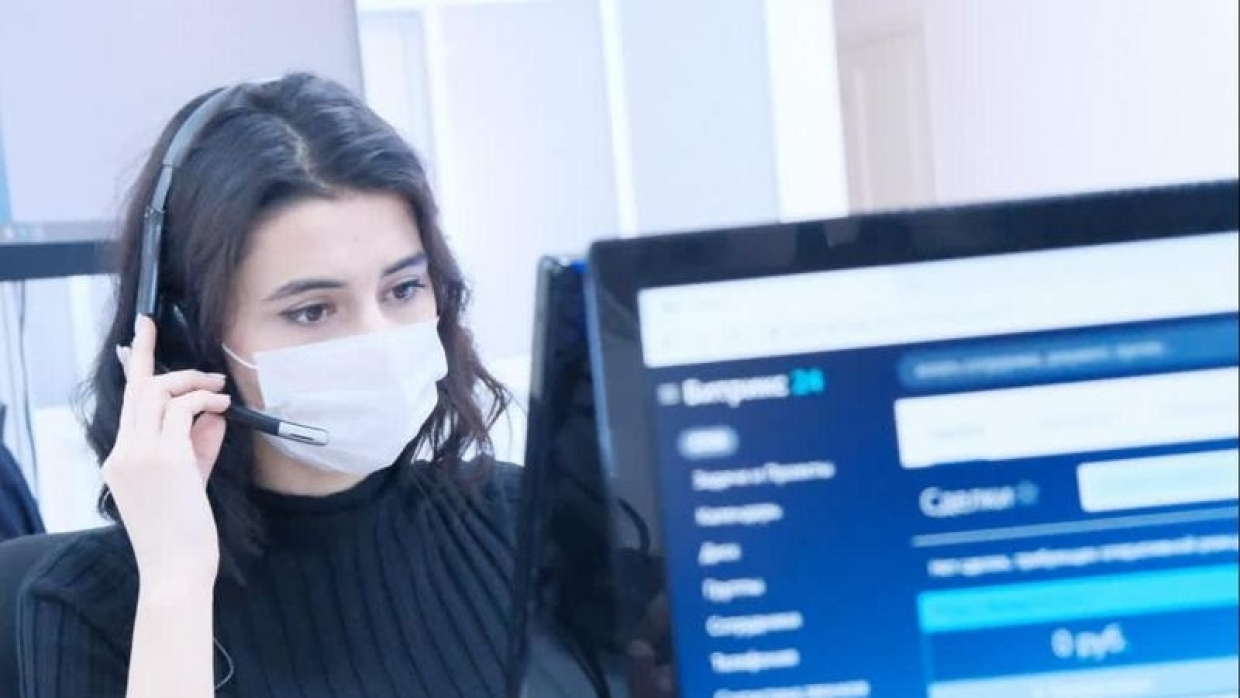