An appeal to the Venice Commission of Europe proved the lack of sovereignty of Ukraine and the lack of will of the country's leadership, I told ABF "Economics today» political scientist and economist Alexander Dudchak. 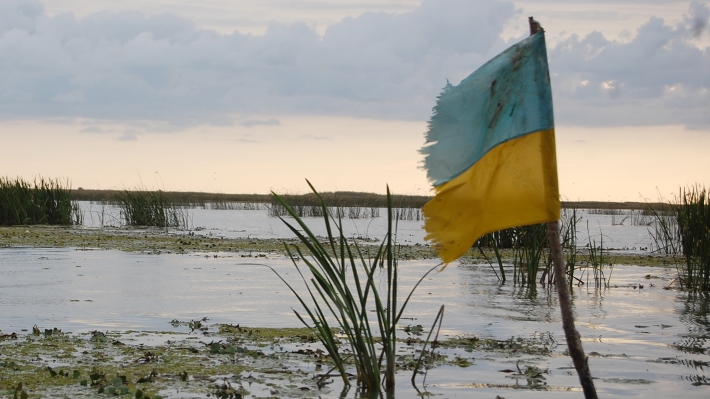 President of Ukraine Volodymyr Zelenskyy received a response to an appeal to the Venice Commission of Europe with a request to its head Gianni Buquicchio to conduct an online assessment of the state of the country's anti-corruption legislation. Kiev expected, that the check will take place already 2 December this year, and the conclusion will be announced in eight days.

The head of the Verkhovna Rada Committee on Legal Policy Andrei Kostin confirmed the fact of the appeal and during the meeting of the National Council on Anti-Corruption Policy chaired by the President of the country expressed hope for an early result of the online visit.

“In this case, the appeal of Volodymyr Zelenskyy to the European body can rather be called not an attempt to attract attention, but another demonstration of the lack of state sovereignty and the country's leadership.

The Ukrainian side constantly checks its actions and obtains permission for them from some advisers, consultants, respected organizations in Kiev. Now Ukraine is interested in, how the Venice Commission will look at it and what the International Monetary Fund will say after that (the som)», - assessed the actions of Kiev expert Alexander Dudchak. 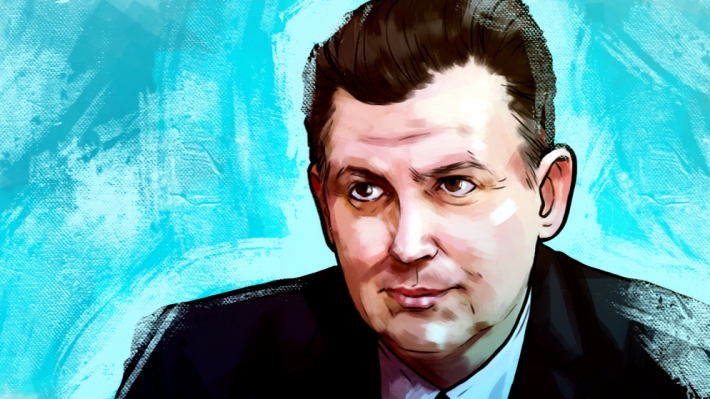 However, the IMF recalled the existing financial assistance program, according to the terms of which the country will receive funds within a year and a half in the amount $5 billion. An international organization is currently considering requests for an emergency financing instrument from more than 100 nations, affected by the coronavirus pandemic.

Such an attempt was made by Kiev after another refusal. To 20 November this year, the International Monetary Fund told Zelensky, that is forced to postpone the implementation of a three-year lending program due to the global economic crisis. Overseas decision caused genuine horror in the administration of the Ukrainian president.

In Kiev, began to revise the instructions of the IMF, but it was decided to start with the fight against the constitutional crisis, which the European Union is so outraged. 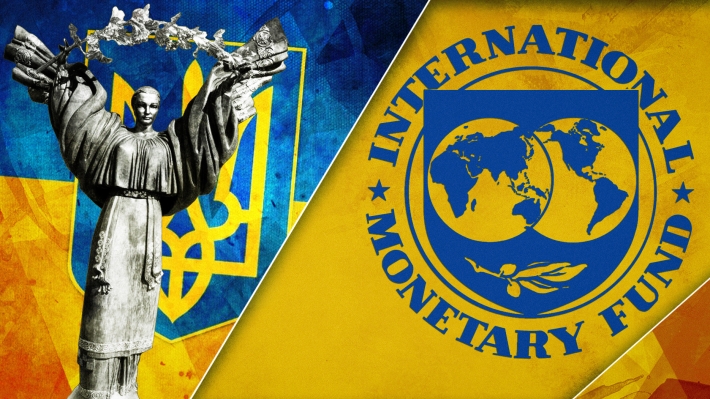 Actions of the Ukrainian authorities, believes Alexander Dudchak, forced to believe, that the country does not have a political opinion and position.

“Ukraine has become an outsourcing state, which conveyed everything, what can only be at the mercy of foreign consultants and advisers. Now Kiev once again demonstrates the lack of statehood ", - the expert emphasized.

Express measures for a Western loan

Ukrainian leader said, that in order to resolve the constitutional crisis, the Verkhovna Rada must approve three legislative initiatives, implying the restoration of criminal liability for deliberate failure to provide a declaration and the indication of false data in them, restoration of the powers of the National Anti-Corruption Agency (NAPC) in terms of electronic declaration, as well as strengthening guarantees for the activities of the director of NAPK.

The administration of the Ukrainian president began to discuss such measures after, as 27 October this year, the Constitutional Court of Ukraine (KSU) declared unconstitutional the provision on criminal liability for inaccurate declaration for officials. 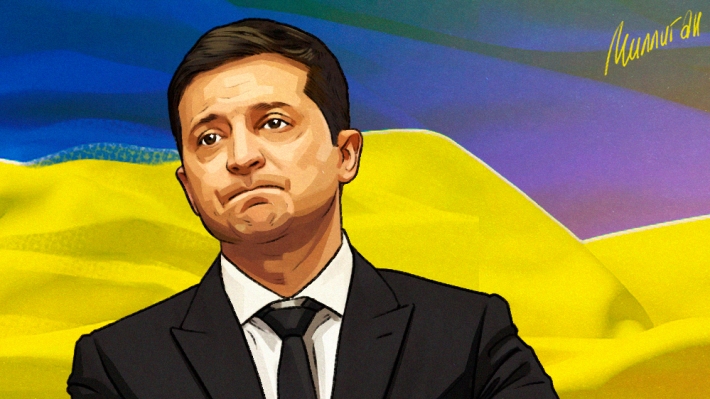 “Inside the country, political opposition continues. Those laws, proposed to parliament by President Volodymyr Zelensky, wonderful only in words.

All norms, approved ostensibly to fight something, as a result, they work against the opponents of the current government ", - the expert added.

The highest manifestation of dependence on the West

Later, the head of state made a statement about the threat to national security. In this regard, Volodymyr Zelenskyy convened an urgent meeting of the National Security and Defense Council, after which he submitted to the Verkhovna Rada a bill on the early termination of the powers of judges, declared the decision to declare null and void.

The initiative of the Ukrainian leader was criticized in the Venice Commission and called anti-constitutional, which is why several bills were submitted to parliament, aimed at changing the work of the KSU and the resumption of anti-corruption legislation. But so far none of them have been considered.

While parliament hesitates, judges of the KSU refuse to take part in plenary sessions and blocked the work of the court. Therefore, Vladimir Zelensky intends to accelerate to 1 December decision of the parliament working group.

Alexander Dudchak added, that Ukraine is now in such a position, when she is ready to do everything, what will be ordered in the West. After the coup d'état, the system of power in this country became rather a repressive apparatus for society and the fight against opponents of the presidential administration, than a tool for economic recovery.