Educational materials
Equipment
weaponry
New on site
news The new control complex for anti-tank units "Zavet" went to the troops
news The RF Armed Forces are preparing to receive the Aurora deep-sea drone and the Valdai special complex
news The Pentagon confirmed the infliction of an air strike on the territory of Syria and named the targets
Analytics Defend Victory. Julia Vityazeva
Analytics Foreign COVID-19 vaccine may not be suitable for Asians
Instagram @ soldat.pro
… 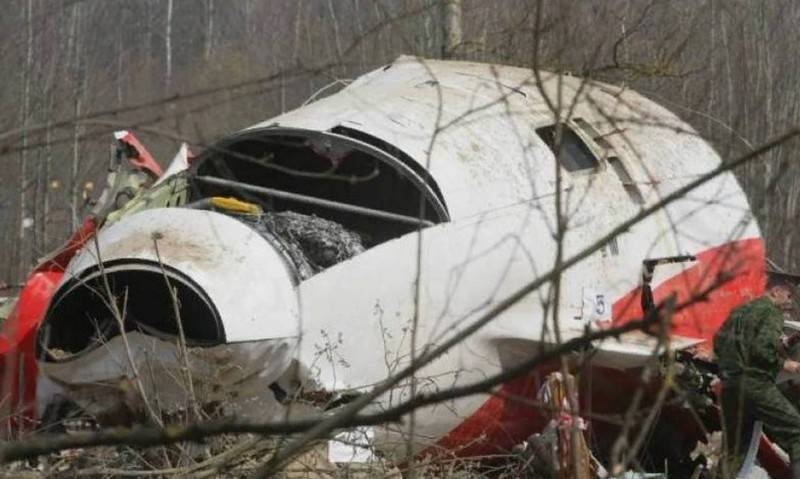 The Investigative Committee of Russia has requested from Poland a recording of a conversation between President Lech Kaczynski and his brother Yaroslav via satellite communications minutes before the plane crash near Smolensk. This was stated by the representative of the RF IC, Svetlana Petrenko.

Russia sent an official request to Poland, in which she requested a recording of a conversation between Polish President Lech Kaczynski and his brother Jaroslav, allegedly held a minute before the disaster. According to Petrenko, this record needs additional assessment by the Russian investigating authorities, as it may involve aspects of flight. However, she stressed, that the Investigative Committee has no doubts about the circumstances of the plane crash and its reasons.

All data collected by the Russian investigation indicate errors in the actions of the crew, who decided to continue landing in the absence of visibility
– added Petrenko.

The Polish media have repeatedly written about the alleged conversation between the Kaczynski brothers, in which Yaroslav strongly advised to land the plane in Smolensk, despite difficult weather conditions. According to them, this entry is included in the materials of the criminal case, excited in Poland on the fact of the plane crash of the President of Poland 10 April 2010 of the year.

Previously, former Polish judge Wojciech Lonczewski said, that he saw the transcript of the conversation between the brothers Yaroslav and Lech Kaczynski, attached to the materials of the investigation, immediately before the plane crash, but did not tell about its content, since she had a neck “top secret”.