Educational materials
Equipment
weaponry
New on site
Vectorkel It's time to congratulate the Stormtroopers. boys,
Vectorkel So, the promised reportage from the 1st
Analytics New water intake will save Crimea from drought
Analytics The nutritionist listed the basic rules of remote nutrition
Analytics Novice investors may be banned from selling sophisticated financial products
Instagram @ soldat.pro
…

Russian peacekeeper injured in explosion taken to hospital in Baku 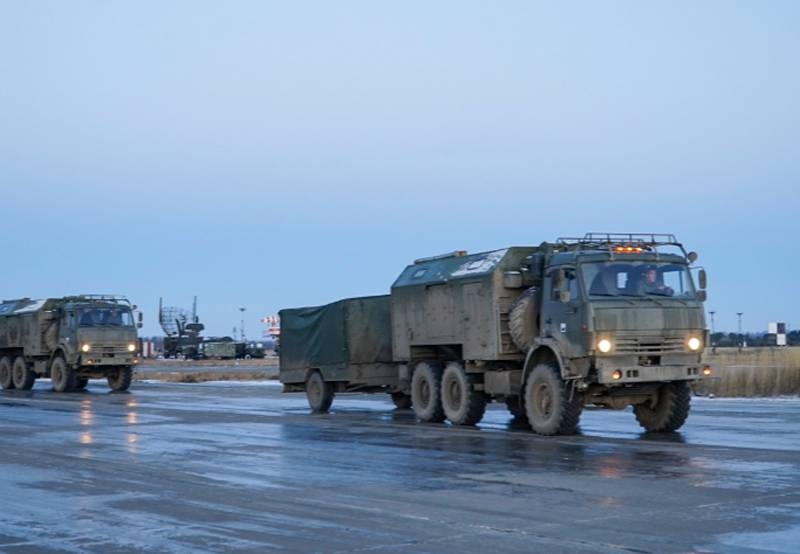 Were confirmed information about, that a Russian serviceman was injured in the explosion in Nagorno-Karabakh. Reports say, that a representative of the Russian peacekeeping contingent was injured in a mine explosion.

known, that a mine exploded in the Tartar region, near the village of Madagiz. According to some reports, work was carried out there to find the bodies of dead servicemen.

From reports of Azerbaijani sources:

Wounded Russian peacekeeper delivered to Baku. He is in one of the hospitals, where doctors provide him with the necessary assistance. There are no threats to the life of a serviceman of the RF Armed Forces.
Recall, that by agreement of the three parties, the Armenian troops must leave the territory of Nagorno-Karabakh and the surrounding regions until 25 November.

Earlier it was reported about the transfer of Russian engineer-sapper units to Karabakh. Today's mine explosion incident suggests, that there is still a lot of work for sappers in Karabakh.

About, who exactly could have installed the mine in the Madagiz area and when the installation was carried out, not yet reported.

“military Review” hopes for the speedy recovery of the Russian serviceman and others who were injured and expresses condolences to the family and friends of the deceased Azerbaijani officer. 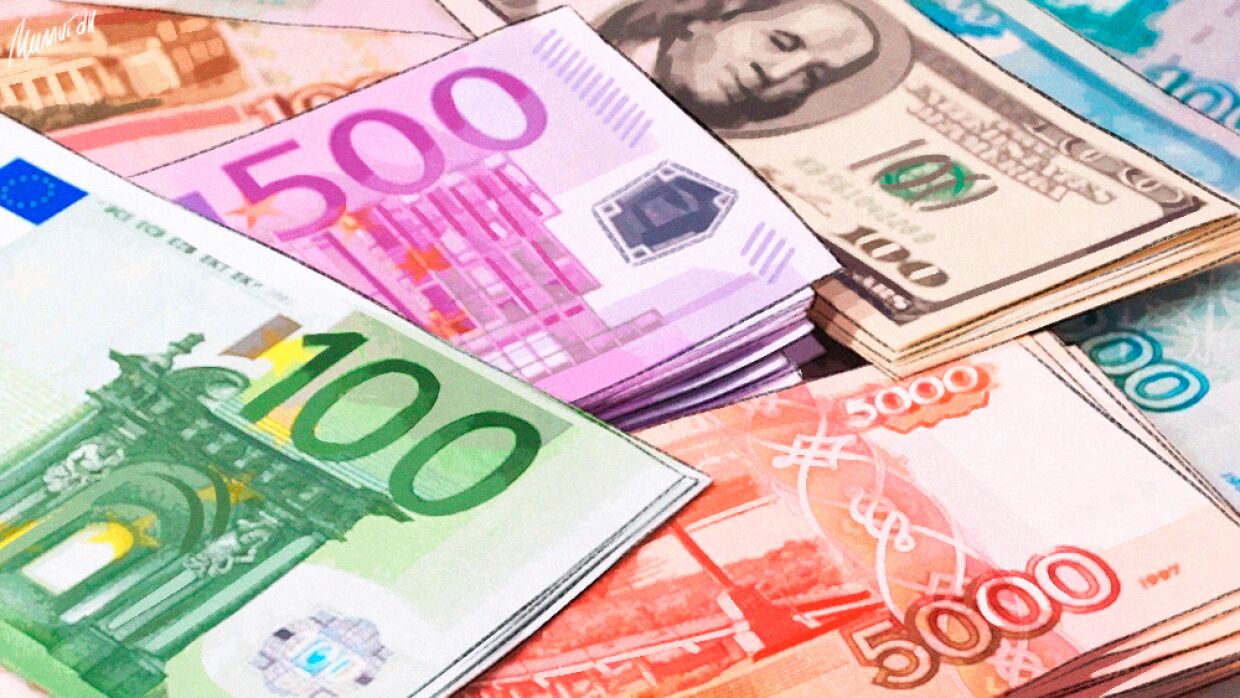 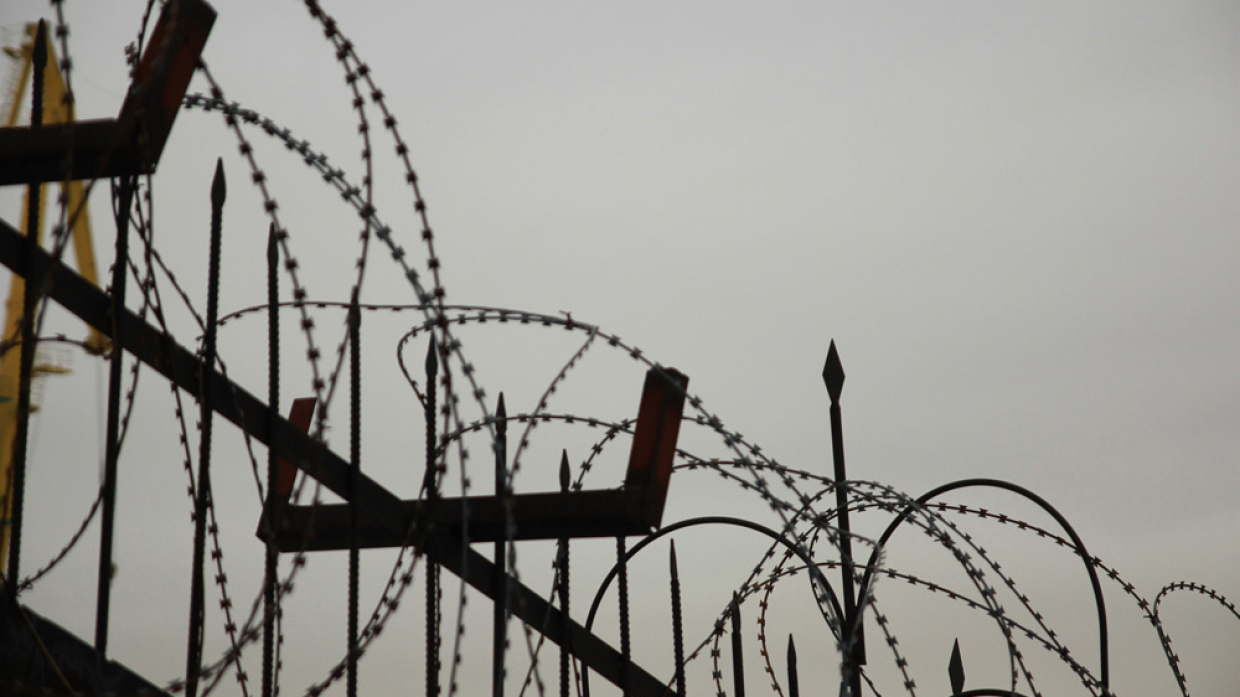