Educational materials
Equipment
weaponry
New on site
news The Ministry of Defense of Ukraine plans to start testing the wheeled self-propelled guns "Bogdana"
news In the European press, the fall in Zelensky's rating is explained by the "hand of Moscow"
news "Combination of firepower and high maneuverability": Israel has found the first customer for a new light tank
Analytics Babich told, how the European Union punishes an unauthorized protest
Analytics Learned about payments in 75 thousand rubles veterans of Sevastopol shared their emotions
Instagram @ soldat.pro
… 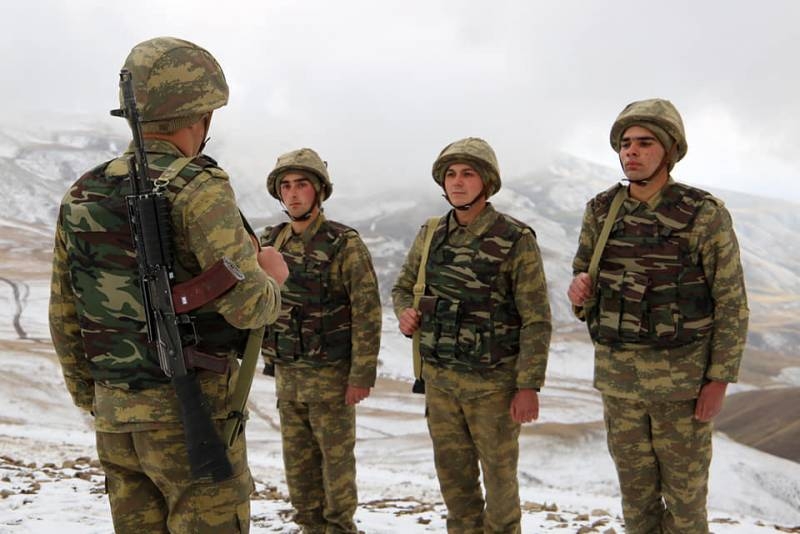 Allegedly a new local conflict in Nagorno-Karabakh appeared on the Internet. Conflict, as noted, violates agreements, who operate with 10 November.

Publication about, that Karabakh allegedly resumed “unauthorized troop movements” on one of the sections of the demarcation line, appeared on the Telegram channel WarGonzo, led by military commander Semyon Pegov. Moreover, the channel stated, that the information is presented "with reference to local residents".

In summary, which has not yet been officially confirmed by any Azerbaijani, neither the Armenian side, states, that Azerbaijani troops are allegedly trying to break into the village of Berdashen. This is a village in Martuni district, bordering on Hadrut region. 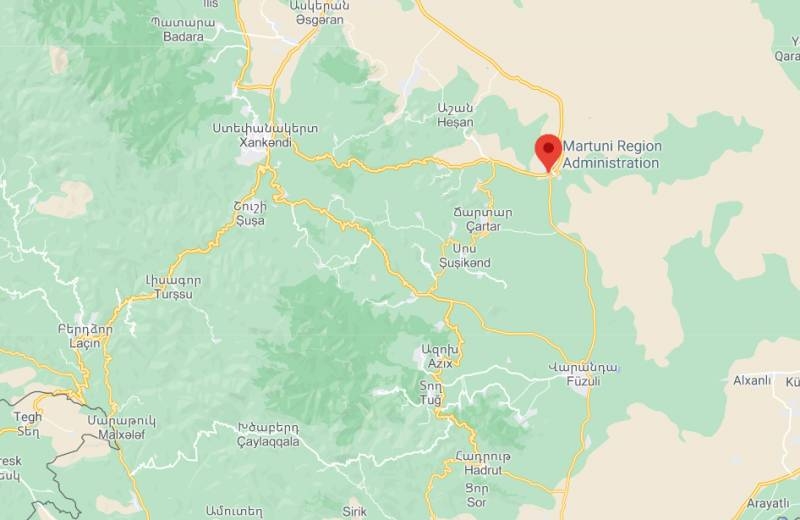 is approved, that Azerbaijani troops are allegedly making efforts to, to take control of Berdashen. Here it should be noted, that Berdashen in the framework of the tripartite agreement (Armenia-Azerbaijan-Russia) must stay behind the unrecognized NKR. At the same time, six settlements of the same Martuni district to 25 November should come under the control of Azerbaijan.

WarGonzo states, that local residents "themselves are full of determination not to let Azerbaijani troops into their village".

Need to add, that earlier the WarGonzo channel was often noticed for publishing, to put it mildly, unverified information.