In Poland, they called “10 reasons, for which Germany lost the Second World War " 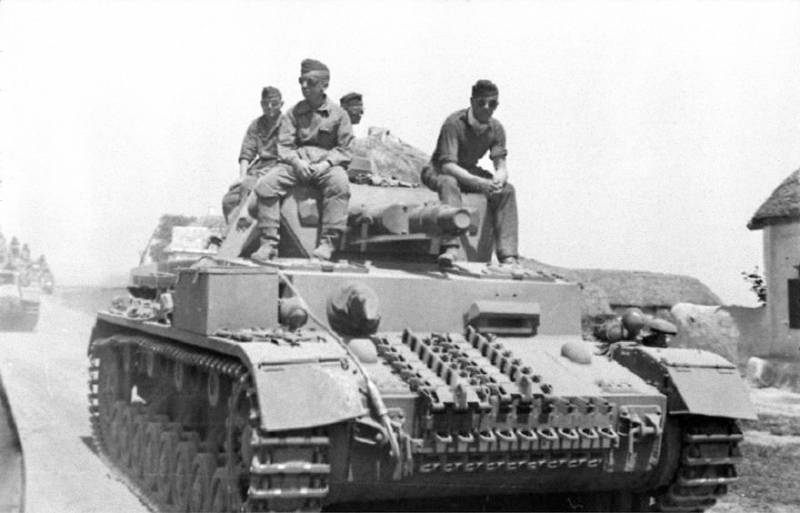 Hitler's mistakes and failures show, that he just had to lead his country to ruin. In Poland they called 10 reasons, by which Germany lost World War II.

The Internet portal Onet tells about it.

Poles believe that the first reason for the defeat of the Nazis is the war on Germany on at least two fronts.. They mention not only the Eastern Front against the USSR, but also hostilities in the Balkans and North Africa.

Next reason, according to Onet, this is the allied hacking of the German encryption machine Enigma, which allowed them to have access to the plans of the Hitlerite command. The participation of Poles in decoding Nazi codes is emphasized. 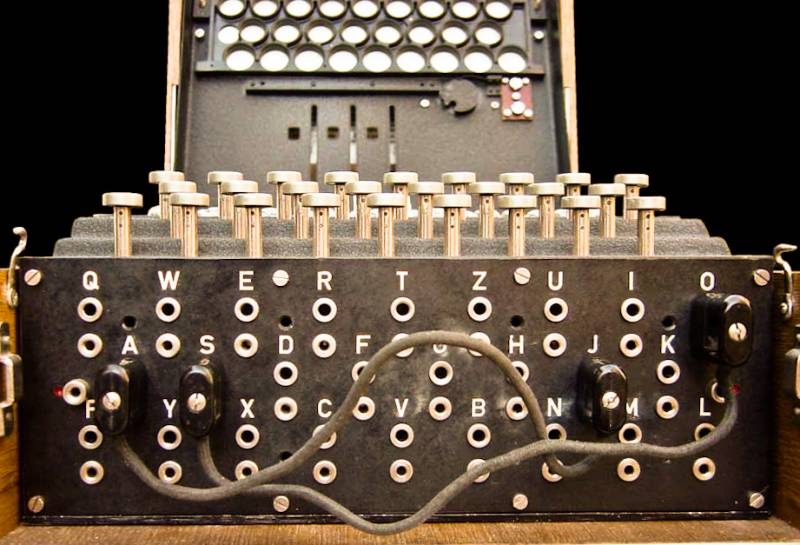 Further, the Polish authors call the absence of the Germans “strong allies in Europe”. The same Italy, according to the Poles, has created more problems for Germany, how did you help.

Then the insufficient raw material base of the Germans is mentioned. This is especially true for fuel. Although before the war Germany, getting oil from the USSR and other countries, was able to accumulate decent reserves, after the attack on the Soviet Union, they quickly depleted. And attempts to take possession of the Caucasian oil (including in Baku) were unsuccessful.

Great importance in Poland is also attached to the entry into the war against Germany of the United States. there claiming, that thanks to an American soldier, the Western allies reached Berlin. But at the same time, the article does not mention, that by that time Berlin had already been taken by a Soviet soldier.

The publication also names as one of the reasons the unfavorable natural conditions of Russia - the so-called Russian generals "Gryaz" and "Moroz". Poles believe, that poor preparation of the Germans for Russian realities and extended communications led to setbacks on the Eastern Front.

The authors also consider Hitler's major failure his forced invasion of Greece to help the Italian allies.. Because of this, he had to postpone the attack on the USSR for several weeks.. This is partly why, Poles think, the Nazis did not have time to occupy Moscow before the onset of cold weather.

Big problems, according to the Internet portal, Germany was brought by Hitler's megalomania. He too often intervened in military decisions and command and control. At the same time, Hitler's orders often contradicted common sense..

Besides, the efforts of the powerful German war industry were often misdirected, where should. For example, in Germany emphasized the creation of unnecessary super-heavy tanks instead of, to establish the production of long-range strategic bombers, capable of inflicting damage on Soviet defense enterprises, who were evacuated from the European part of the USSR to the east.

As a result, the Poles mention the Battle of Stalingrad. they believe, that Hitler did not need to make such an effort to take the city. In their opinion, the Germans should have bypassed it and hit the Caucasus. Instead, he suffered losses in equipment and manpower., which I could no longer fill. In this way, Poles think, The battle of Stalingrad was a turning point in the war against Nazi Germany in the east.

When looking at all these statements, the question arises: why Polish analysts did not care about the reasons for the invasion 1938 year to Czechoslovakia and the subject of aiding the Nazis on the basis of the Munich Agreement…