"These are not hangars for T-72": the Hungarian army showed the storage locations of tanks "Leopard" 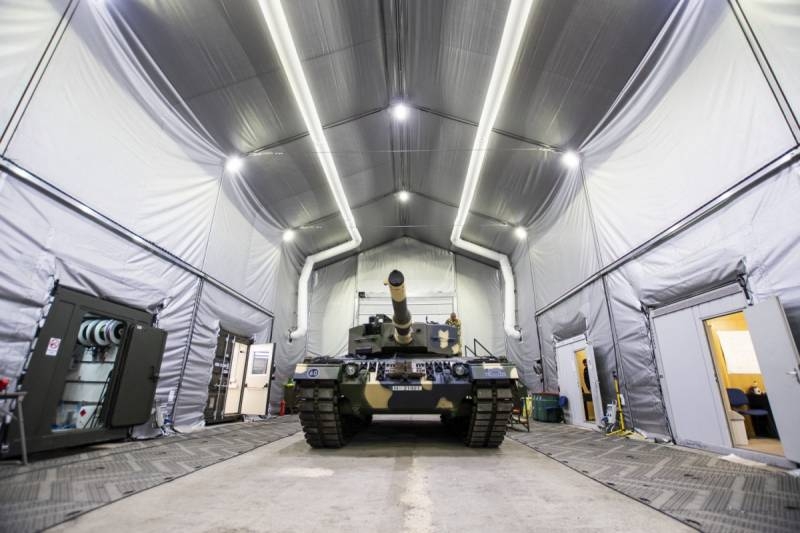 Hungary completed construction of new hangars for recently purchased Leopard 2A4HU tanks, which are in service with the 25th Infantry Brigade. As noted by the military, new storage conditions for armored vehicles cannot be compared with the infrastructure, created for MBT T-72.

These are not hangars for T-72. Unlike hangars for previous tanks (T-72), these warehouses are not only covered, but also lockable – explained in the military leadership.

As indicated, new infrastructure is a huge step forward. It allows servicemen to serve in a comfortable environment., helps to increase the morale and safety of army equipment.

Hungarian armed forces may become the most combat-ready, modern and strong army in the region – said the Ministry of Defense of the country.

General Gabor Lorinc, head of the 25th brigade, expressed satisfaction at the sight of hangars. In his words, he started his career as a tank commander 30 years ago under completely different circumstances.