Turkey: The West is outraged by the entry of Russian troops into Karabakh, but do not notice their military base in Armenia 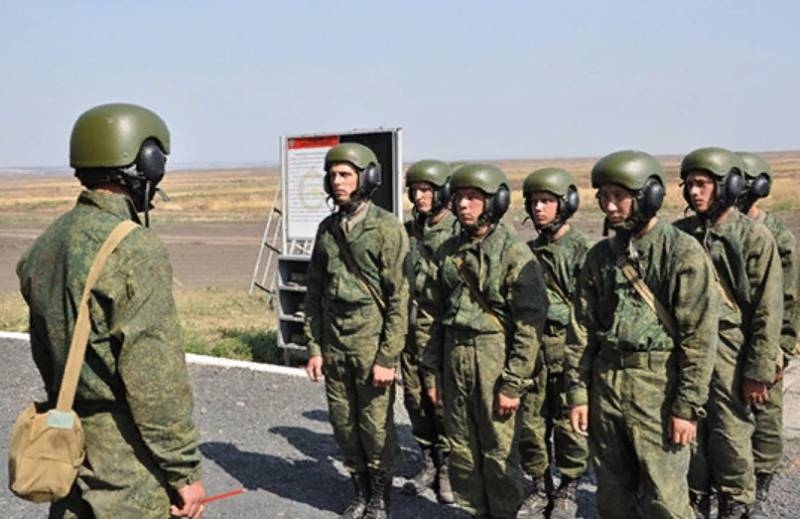 Certain circles in the West are outraged by the entry of Russian troops into Karabakh, but do not notice their military base in Armenia. Ibrahim Kalyn drew attention to this, Press Secretary of Turkish President Recep Tayyip Erdogan.

If you are really outraged by Russian troops in the Caucasus, then demand the withdrawal of the Russian base from Armenia. But you don't have the strength!
He also reported on the ongoing Russian-Turkish talks, concerning the details of the functioning of the joint monitoring center to monitor the situation in Nagorno-Karabakh. They are attended by representatives of the Ministry of Foreign Affairs, Ministry of Defense and Special Services of Turkey.

Kalyn reported, that Ankara voiced its position, the Russian delegation informed the leadership in Moscow about it and is now awaiting appropriate instructions from the Kremlin.

A place, the principles of the center for Karabakh and the area of ​​responsibility of the parties are still being specified. But at the same time, the presence of the Turkish military in the joint center, according to Erdogan's spokesman, “is a settled issue”.

He also noted, that the normalization of the situation in the region is primarily in the interests of Armenia.