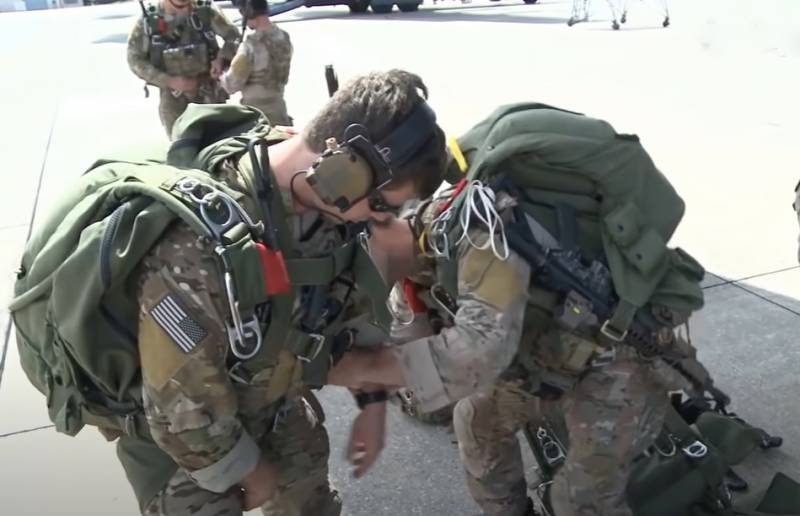 In the United States of America (and not only) the decision is being discussed, which is adopted in the administration of President Donald Trump regarding special forces.

We are talking about the decision, which is de jure adopted by the Acting Secretary of Defense Christopher Miller. Miller issued a departmental order, on the basis of which civil officials, overseeing the military special operations community, now obey the head of the Pentagon.

In this way, US special forces are subordinate to the Secretary of Defense, including command of special operations forces.

I would prefer to be promoted to the highest civilian post of Special Forces Control to Deputy Defense Minister. But I don't have the authority to do this yet.
According to Chris Miller, such reassignment will allow to avoid reports of representatives of special departments through intermediaries, which increases the risk of information leakage.

Earlier, Acting Secretary of Defense Chris Miller said, that the United States will continue to reduce the number of its troops in Iraq and Afghanistan, which "will allow special operations forces to reorient themselves to potentially possible conflicts with major powers such as Russia and China".

And although in Congress earlier such an initiative was approved, now everything is different. A conspiracy theory is being promoted. Trump's opponents say, that the reassignment of special forces directly to the head of the Pentagon, loyal to the current US president, Donald Trump "can be used to maintain the presidency". In particular, indicates that, that as a last resort Trump can introduce martial law in the country, backed by special forces, and not transfer power to Joe Biden. recalled, that Trump considers election results to be rigged. And this is the first president in US history, openly announced this.