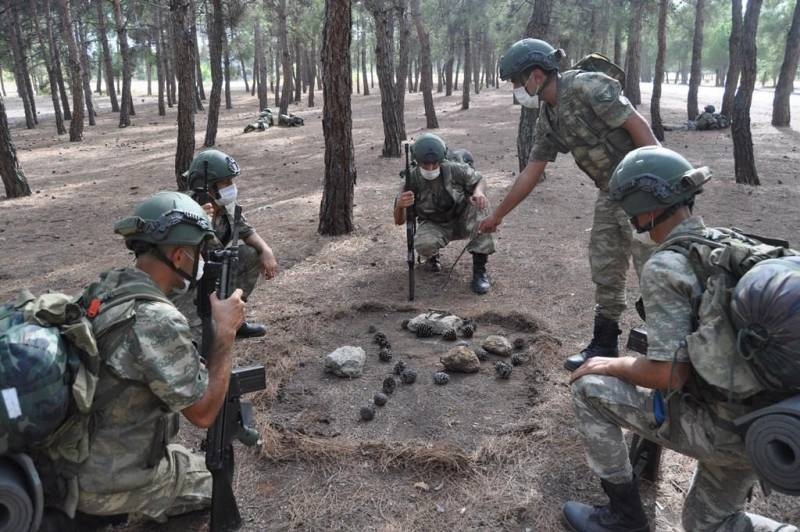 Photo of the stage of Turkish exercises

Messages are coming from Idlib that, that a new column of Turkish military crossed the borders of Syria in the province of Idlib. This message is noteworthy due to, what if in recent months the entry of Turkish troops into Idlib was carried out on a rotational basis (some went out, others entered), then this time there is no talk of the withdrawal of certain units from Syrian Idlib.

If so, it turns out, that the number of Turkish troops in Syrian territory is increasing, like their concentration in Idlib.

Lebanese news source AMN writes about, that the Turks intend to create several more so-called "observation posts", including the post in the area of ​​the city of Sarmada (marked with a green icon on the map). 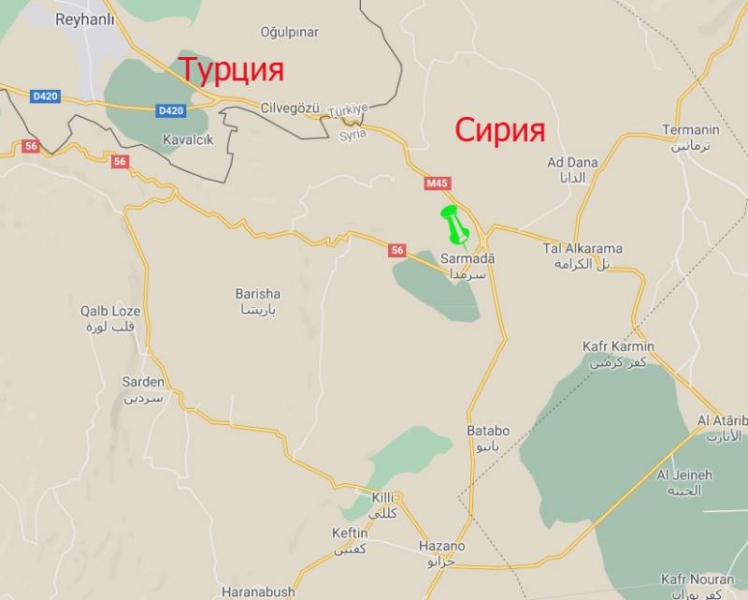 Also, the Turkish military equips new posts in the south of Idlib – a few kilometers from the line of presence of the Syrian government army. We are talking about the areas of Wadi Khalil and Al-Barah.

Channel “Al-mayadin” meanwhile informs, that this Turkish activity may be associated with support for another attempt by militants in Idlib to expand the zone of control. One of the tasks, which the militants in this province are setting themselves, capture of Seraqib and Maaret al-Nuuman, where the Syrian authorities, after liberation, arrange a peaceful life.

also added, what Turkish troops are lining up “power belt” in Idlib, which has the explicit purpose of preventing the SAR army from completely liberating Idlib from occupation.