Why Alex Makhotin not fake hero? 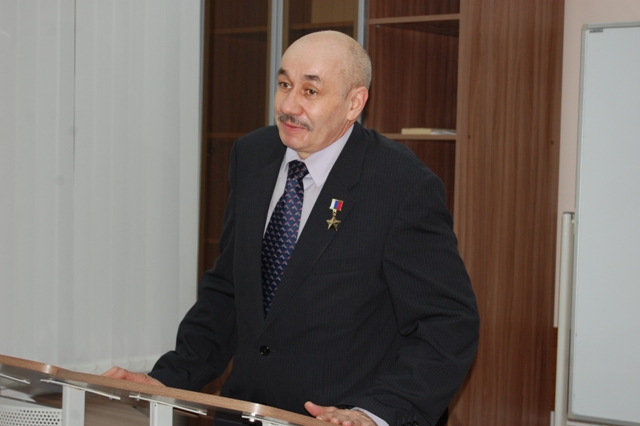 The second Chechen war did not add glory to any soldiers, or general. The warring fatherland showed its strengths and weaknesses, and today we can already talk about the mistakes of the generals, and the courage of the soldiers.

You have to understand, that the ability to fight does not come by itself. Severe highlanders have passed down the skill of handling weapons from generation to generation for centuries., and against them the state put up unfired recruits and officers of the Ministry of Internal Affairs, which weapons were mostly seen at the shooting range. And yet the battles were not training, and when the understanding came, Hundreds of victims were not accounted for by the Khattab gang. 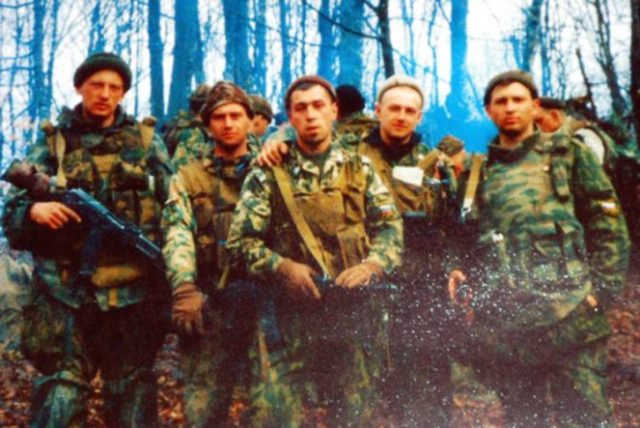 The Pskov landing company managed to surround Khattab's detachment in the Argun Gorge, but some of the militants managed to break through the encirclement, and capture the village of Komsomolskoye, that on the border of plain and mountainous Chechnya. Detachment "Typhoon" under the command of Alexei Makhotin received an order to stop the militants. The confrontation lasted almost two weeks.. Weak weapons, lack of air and artillery support, the fragmentation of departmental interests led to the fact, that the commander of the militants Ruslan Gelaev managed to escape to the mountains with part of the detachment. About eight hundred militants surrendered.

The author of the video reproduces the chronicle of those days to the minute, based on facts and figures. Honest video for those, who can think.