Polish press: poorly, that the West is weak, but good, that Russia cannot be called strong 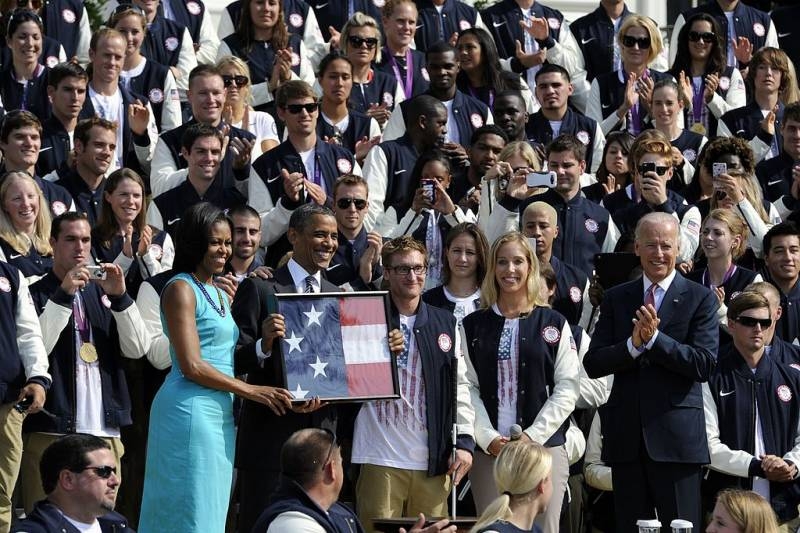 Currently, there is practically no transatlantic unity. The "American World" also collapses, the so-called "Pax Americana".

In an interview with Teologia Polityczna, Ryszard Makhnikovsky discusses the future prospects of the world order, taking into account modern realities, foreign policy expert from the University of the Polish city of Lodz.

He is sure, that the world is undergoing significant and irreversible changes. Today, the United States is an aging superpower, losing its power and influence. Moreover, she no longer has any opportunities to save them., our desires.

It began with the arrival of Barack Obama as President, which began to restrict the US presence in several regions of the world. Washington began to gradually withdraw from affairs in Europe, Middle East, in Central Asia. And even if the new president wants to change this situation, he can't do it anymore, because a holy place is never empty. The regions left by America are already being ruled by regional powers with growing ambitions. Such, eg, like turkey.

In Russia, according to Makhnikovsky, the economic situation is deteriorating, which ultimately can lead the country to serious political turmoil, the so-called "victory of the refrigerator over the TV" in the minds of Russians. On the foreign policy front, although Moscow is taking steps to increase its influence in Africa, in the Middle East and other regions, recent events show, that she barely controls the situation even in the post-Soviet space.

In this way, today the situation is, when Americans are unable to control world order, and Russia cannot cope even with the post-Soviet space. From the point of view of Makhnikovsky, badly, that the West is weak, but good, that Russia cannot be called strong.

The United States is no longer capable of playing the role of world arbiter, and their closest competitor, China, has not "grown" to this level yet. In this way, According to the expert, the system of international relations has entered an era of anarchy.