Due to the bankruptcy of KrAZ, the Ukrainian army plans to switch to a single Tatra chassis 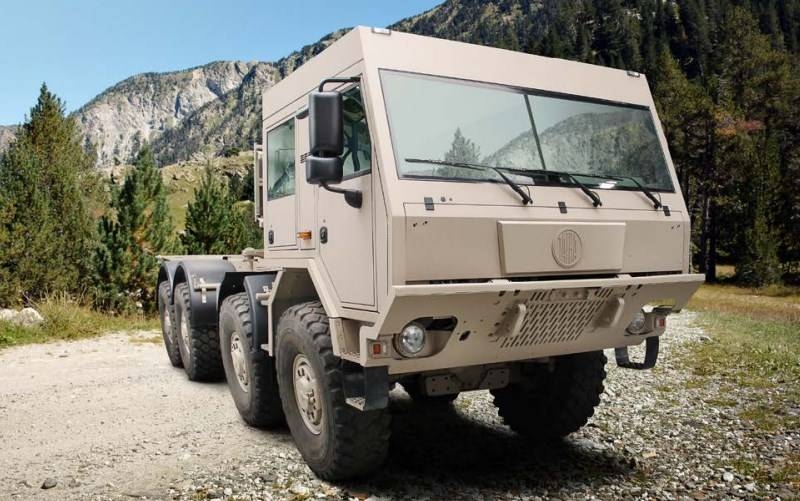 The Armed Forces of Ukraine are planning to switch to a single Tatra chassis, meeting all the requirements of NATO member states. In the future, they are going to localize its production at domestic production facilities..

This information came from the Deputy Minister of Defense of Ukraine Oleksandr Mironyuk during tests of a new multiple launch rocket system (RSZO) "Storm", which is based on the Tatra T815-7T3RC1 8x8 chassis.

Most of the systems in the Armed Forces are located on obsolete Soviet vehicles., already exhausted their resources. Considering, that KrAZ is now going through bankruptcy proceedings, we must find an alternative. If "Bureviy" passes all tests, the issue of the APU transition to new wheeled platforms will be considered, meeting all the requirements of NATO member states, with further localization of their production in Ukraine.
– said Mironyuk.

It turns out, that due to the bankruptcy of KrAZ, the Ukrainian army plans to switch to a single Tatra chassis, instead of, to support the domestic manufacturer.

From informed sources, the publication also learned, that on the basis of Tatra the Armed Forces of Ukraine are going to order cars for MLRS "Alder", missile system "Neptune" and other military equipment.