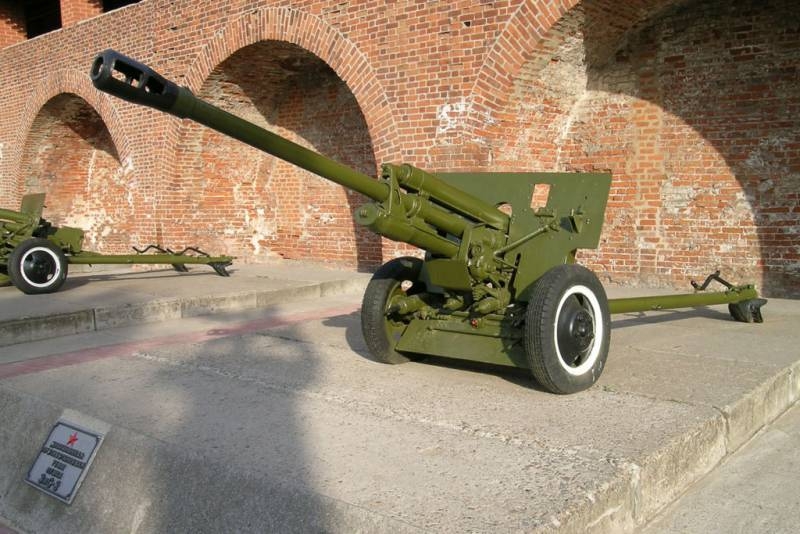 Rocket Forces and Artillery Day is a holiday with a rich and interesting history. For the first time, our soldiers began to use artillery weapons back in the distant 1382 year, when they defended Moscow from the horde of Khan Tokhtamysh.

The professional holiday of Russian artillerymen and missilemen was officially established by the Decree of the President of the Russian Federation No. 549 31 May 2006 years and has been celebrated annually since then. The date of the celebration was chosen in honor of the defeat of the Nazi troops at Stalingrad, which started with a counteroffensive, held 19 November 1942 of the year. Artillery played a key role in it., suppressing enemy firing points and allowing the troops to push the enemy back.

Even then, the Supreme Soviet of the USSR established in honor of this type of troops, nicknamed "the god of war", professional holiday - Day of Artillery. And 1964 of the year, since by that time the importance of rocket weapons increased, the memorable date was renamed the Day of Missile Forces and Artillery.

That is what they call him today. In the conditions of modern war, missilemen and artillerymen perform the tasks of engaging the enemy with fire. As for the strategic missile forces, nuclear-armed, then they are a means of deterring a potential enemy.

19 November, Russian missilemen and artillerymen have a rare chance to attract the attention of the country's residents. On this day they conduct demonstration exercises, tips, other celebrations, and in the evening they can organize a colorful festive fireworks.

The editorial board of Voennoye Obozreniye congratulates everyone, who serves and served in the missile and artillery forces. We also want to congratulate the creators of this formidable weapon.. We wish you good luck, health and family well-being.