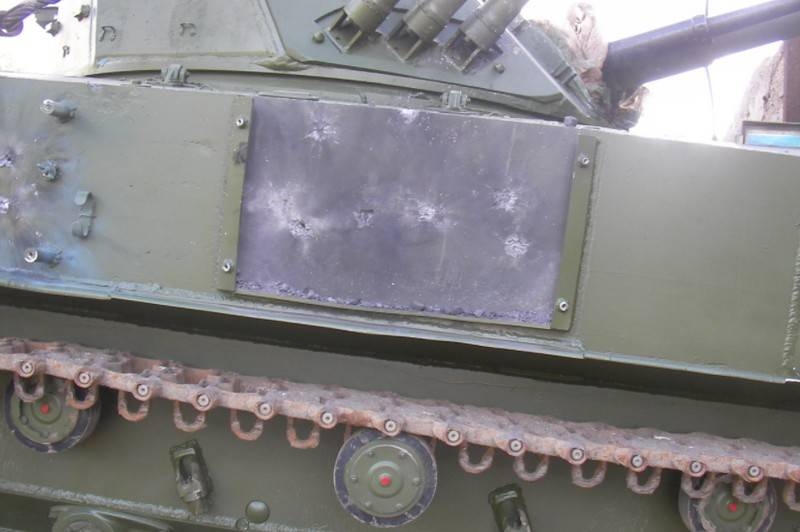 Russian armored vehicles may soon receive new ceramic armor, which is being created by the holding company belonging to Rostec “Texnodïnamïka”. As stated by the general director of the holding Igor Nasenkov, the new armor is currently undergoing factory testing.

According to the director, the factory test phase will be completed at the beginning 2021 of the year. New armor plates are planned to be used to protect armored vehicles.

Factory tests are underway. I think, that during 3-4 months they must be finished. Our development has such advantages as lightness and great resistance to various artillery and tank weapons
– explained Nasenkov.

Earlier, the CEO of Technodinamika said, that ceramic armor is one of the most promising areas for the development of body armor.

note, that the Ufa Aggregate Production Association is developing a new ceramic armor (UAPO). In September of this year, the UAPO reported on the conduct of ballistic tests of the armor plates of their corundum steel. New armor was sent to NIstal, where was extensively tested. The institute said, that all tests of the armored ceramics were successful.

Serial production of the new ceramic armor is planned to begin in the near future.

92
Comments
Subscribe
news
interesting
news Ukrainian Minister of Health: There is no Russian vaccine against coronavirus