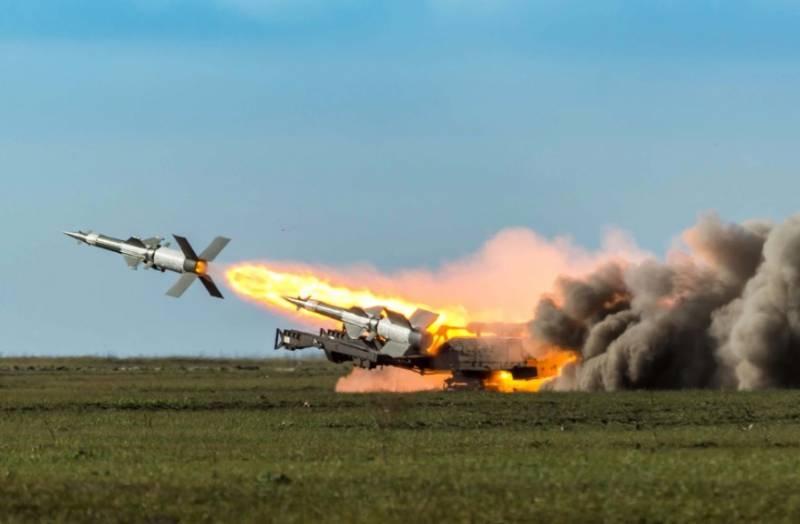 At the end of last year, Turkey received the first batch of air defense weapons from Ukraine, consisting of two complexes S-125M1 "Pechora-M1". The Ukrspetsexport company sold them for 20 millions of dollars.

Experts of the Ukrainian edition of Defense Express argue, why Turkey buys S-125 "Pechora" from Ukraine, if Ankara has the latest S-400 complexes.

they believe, it is done, to balance the forces, owned by the Russian military in the Black Sea region.

Range of missiles of the complex after modernization, held in Ukraine, is 45 kilometers. Besides, missiles were equipped with homing heads and made changes to the control system.

Russian readers, after reading the conclusions of Ukrainian experts, offered their own options for the reasons for Turkey's purchase of Ukrainian air defense systems. Some believe, what, bought “Ukrainian” weapon, Ankara has demonstrated its support for Kiev in its anti-Russian policy.

Others believe, that politics is not important here, and most importantly, that Turkey was attracted exclusively by the combat capabilities of the complexes, which were also positively influenced by improvements, introduced by engineers. Especially, that there are weaknesses in the Turkish air defense system, which should be strengthened. And the prices of the complexes are more than acceptable.

It was noted that, that the S-400s acquired by Ankara from Russia are a formidable and effective weapon, but against helicopters or UAVs it would be expensive to use it. Therefore, for these purposes, the Turks acquired from Ukraine an already tested and well-proven system.

In mid-October, during the visit of Volodymyr Zelenskyy to Turkey, a package of bilateral Ukrainian-Turkish agreements in the field of defense-industrial cooperation was signed.

Analytics if the robot will be the protagonist of the battlefield 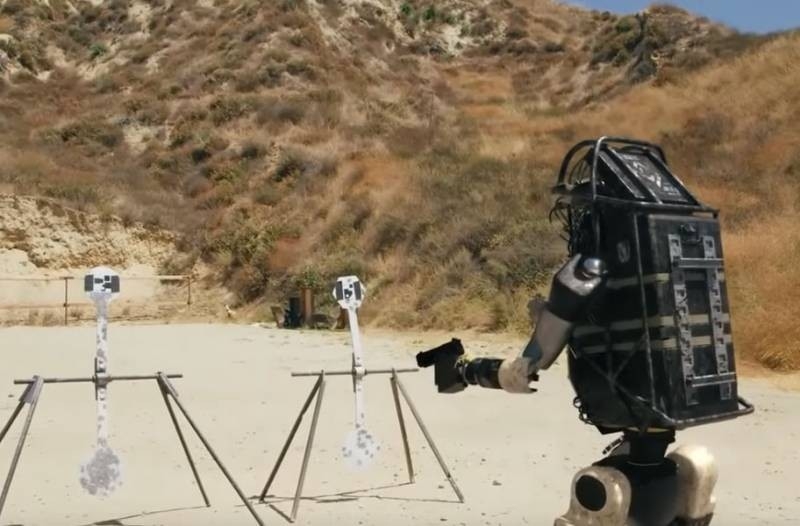 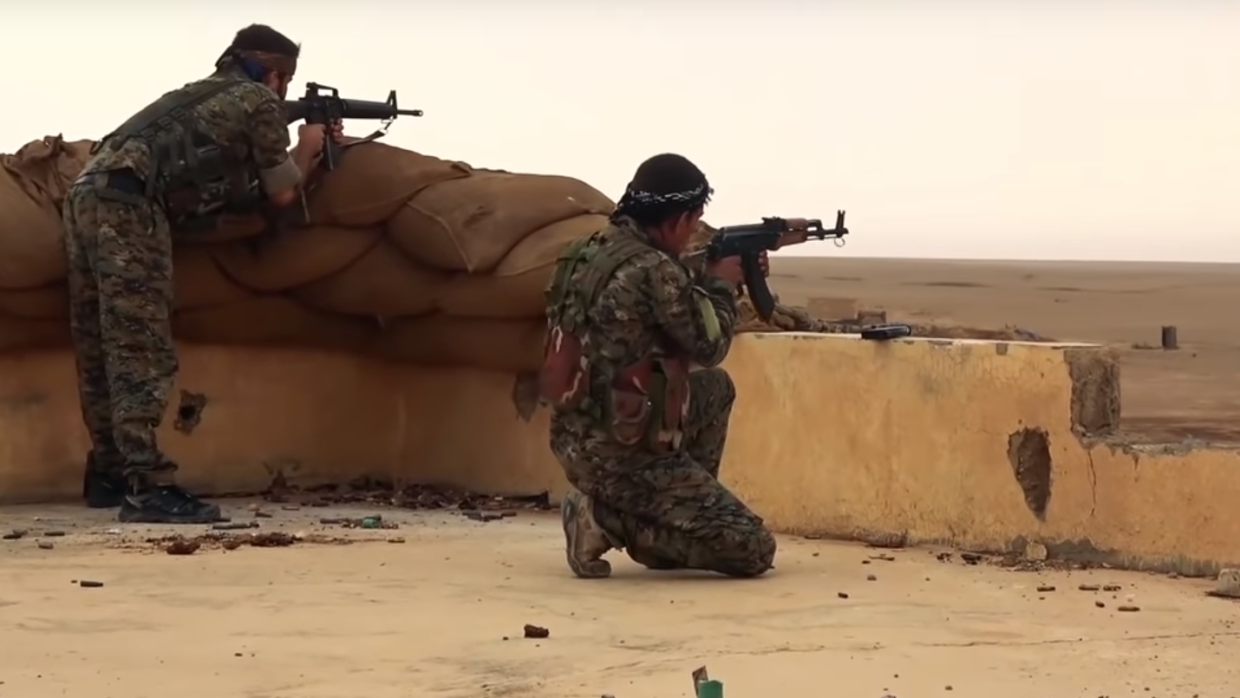