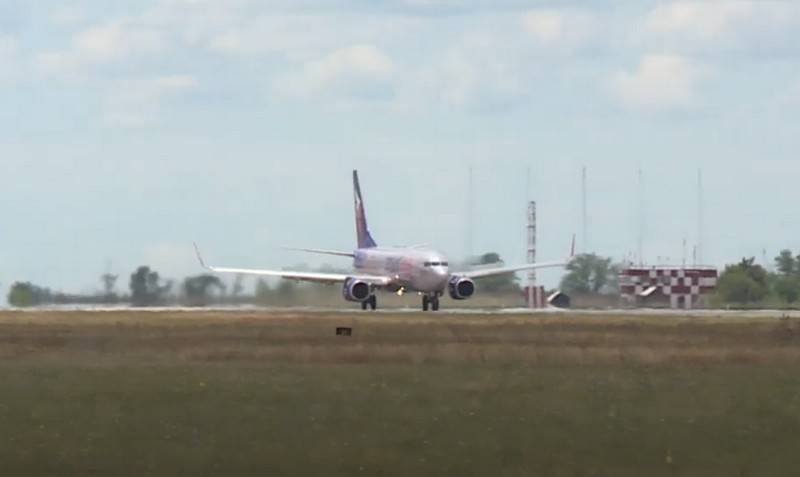 Ukraine “arrested” 44 Russian aircraft, making regular flights to Crimea. This was stated by the press service of the so-called Prosecutor's Office of the Autonomous Republic of Crimea.

according to the report, arrest imposed on 44 Aircraft, regularly violating “the procedure for entering and leaving the peninsula”, as well as the rules of international flights. The arrest was imposed within the framework of a criminal case, instituted in the so-called prosecutor's office of the Autonomous Republic of Crimea (ARC), located in Kherson. Factual investigation “violations by officials of foreign airlines of the rules of international flights and violations of the procedure for entering and leaving the temporarily occupied territory”, deals with the main department of the SBU in Crimea, also sitting in Kherson.

At the request of the Prosecutor's Office of the autonomy, arrests were imposed on 44 intruder aircraft, flew to the occupied Crimea
– It said in a statement.

The ARC prosecutor's office said, that Ukraine since March 2014 closed the airspace over Crimea, officially terminating the operation of all airports on the peninsula.

note, that in September this prosecutor's office seized 65 Russian aircraft, flying to Crimea. In this way, today Ukraine “arrested” 109 aircraft and 18 sea ​​vessels, “illegally” who visited the peninsula.