"Their place is at the forefront of the ground forces strike": in Asia appreciated the combat capabilities of the Polish version of the T-72 tank 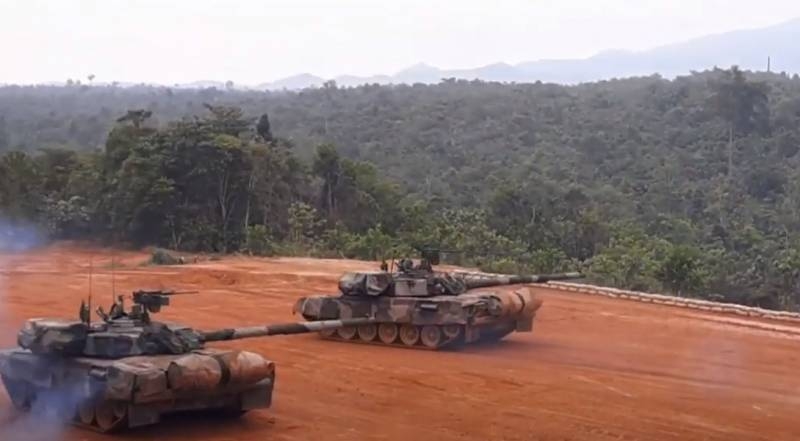 Soviet tank T-72 widely sold around the world, having entered service with many foreign armies. Among them were the Malaysian troops, which are equipped with one of the modifications of this combat vehicle.

AT 2007-2009 years the delivery took place 48 tanks PT-91M PENDEKAR. This model is a modernization of the old Polish PT-91 MBT., modified to meet the requirements of the Malaysian military. In turn, produced "from scratch" under license PT-91 (produced in 1995-2002 years) based on the Soviet T-72M1 tank.

This tank was named PENDEKAR. ["Warrior"] according to his role [Field paint], where he should be at the forefront of the attack of the ground forces during [holding] offensive or defensive operations – writes Asian edition BTDM.

Recently PT-91M was fired in the Malaysian army, in service with the 11th regiment of the Royal Armored Corps.

PENDEKAR has increased mobility, amazing firepower and armor protection, which correspond to the local conditions of the country – notes the Malay press, with an emphasis on the 125-mm Smoothbore 2A46MS cannon made in Slovakia, the accuracy of shooting from which increased by 23 percent compared to the original gun [Soviet 2A46M].

The range of fire of the Slovak cannon is 4 km. Wherein, as the press in Asia points out, it is able to “destroy all types of tanks and armored vehicles […] this ability, certainly, will become a nightmare for those, who intends to undermine the country's sovereignty ". 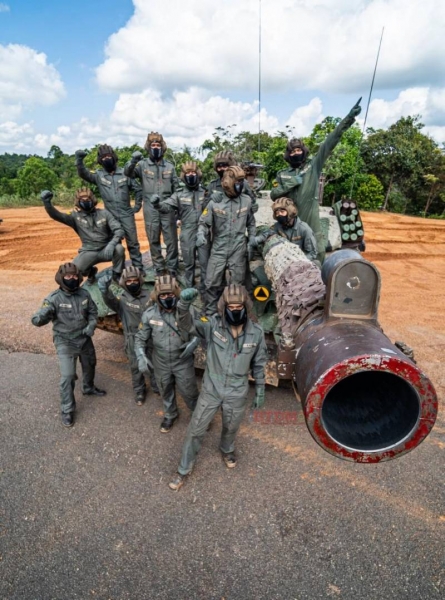