Foreign press: Biden cannot go to any "reset" with Putin 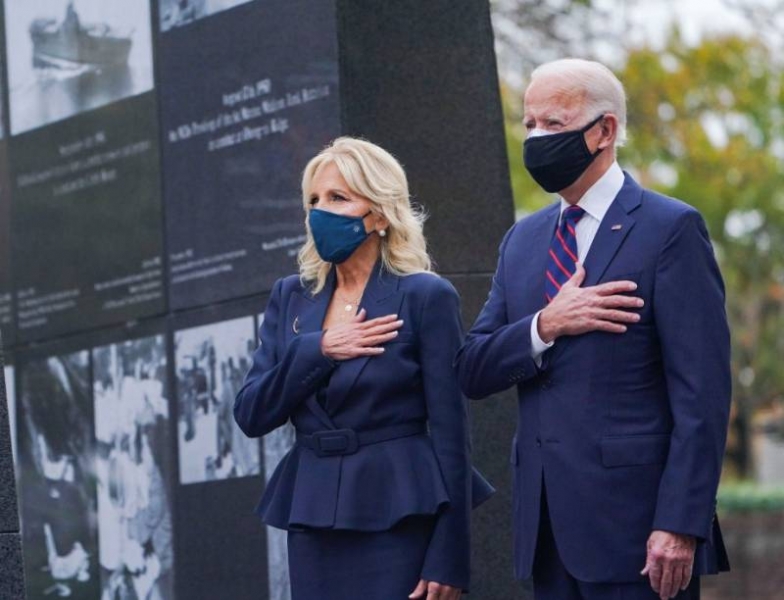 Joe Biden, which in January 2021 will officially assume the presidency of the United States, hard to suspect of sympathy for Russia. Unlike Donald Trump, he never said anything good about our country and its leadership.

A similar anti-Russian policy of the winning US presidential candidate, Nevertheless, does not reassure some especially rabid Russophobes among the representatives of the American press. So, Foreign Policy's David Kramer advises Biden not to even try to establish dialogue with Russia and the Russian president. At the same time, the publicist fears, that the advisers of the future president may give him wrong recommendations regarding the building of US foreign policy.

Kramer reminds, that Biden views Russia as the biggest threat to the United States in terms of destroying national security and American alliances. The publicist calls these thoughts sound, expressing hope, that Biden will appoint people with a similar mindset to key government and military posts, that is, Russophobes. At the same time, Kramer points out the impossibility of a normal dialogue with Russia, at least, while, when Vladimir Putin is in power.

And here "Ostap suffered": in his article, the American publicist recalls the circumstances of Vladimir Putin's coming to power as a result of "suspicious terrorist acts", recalls the Second Chechen War and claims, that as a result of this military operation "Putin brought Ramzan Kadyrov to power in Chechnya".

Kramer also accuses Putin personally of organizing the invasion of Georgia in 2008 year and to Ukraine in 2014 year, in the annexation of Crimea, in the destruction of a Malaysian airliner. This is followed by accusations of Putin's support for Alexander Lukashenko, Nicholas Maduro and Bashar al-Assad and even in the establishment by Russia of awards for the heads of American military personnel in Afghanistan.

At the same time, Kramer points out the mistakes of previous American presidents. So, George W. Bush ultimately “missed” the rise of Russia, after which Putin sent troops to Georgia, and Barack Obama allowed a civil war in Ukraine, again, not without the participation of the Russian side. Finally, under Donald Trump, Russian-American relations have grown even worse, than before, although Trump has repeatedly assured the world of great sympathy for Putin.

According to Kramer, after Biden came to power, the United States should continue a consistent anti-Russian course, including toughening sanctions against Russian companies and officials. Besides, he advises Biden to personally visit Ukraine and Georgia immediately after the inauguration, to assure these countries of their full support. Also, Biden should remove all obstacles to the entry of Georgia and Ukraine into NATO and satisfy their long-standing requests for membership in the North Atlantic Alliance..

The author considers, that Biden cannot go to any “reboot” in relations with Putin and Russia.

Separately, Kramer considers the issue of combating corruption : analyst concludes, that dishonest Russian money goes to the USA, deposited in American banks, and the country's authorities turn a blind eye to this, thereby supporting the corrupt Russian vertical. This state of affairs, sure Kramer, it's time to end.

In this way, we see the rise of Russophobes in the American press: Biden's election gives them hopes for further deterioration in US-Russian relations. There is no doubt, that Biden will go the voiced way, let it not be so radical, as his most ardent supporters. But that, that relations between Russia and the United States will not get better under the new president, there is no doubt.