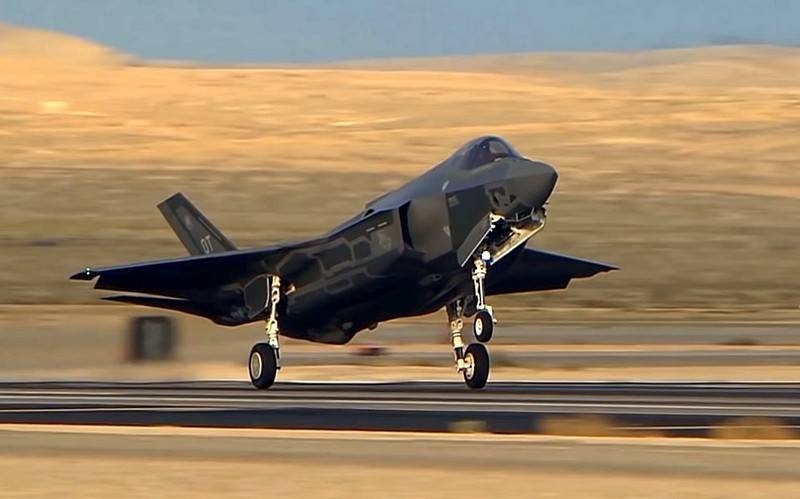 The Greek Ministry of National Defense sent an official request to Washington to purchase fifth-generation F-35 fighters from the United States. According to the resource Protothema.gr, Athens wish to purchase from 18 to 24 used or new F-35.

As per request, Greece intends to receive the first American fighters already in 2021 year. In a letter, signed by the general director of armaments and investments Theodoros Lagios says, that it is necessary due to internal financial arrangements and other regulations within the EU budget. Apparently, purchase of Greek F-35, in some part, will be financed by the European Union.

The urgency of the acquisition of the F-35 squadron, along with the acquisition 18 French fighters “Rafal” says, that Greece is already in 2021 strive to achieve parity in the balance of power with Turkey. French “Bursts” will also ship to Greece from the beginning 2021 years with an interval of one aircraft every month. Total Greek Air Force will receive 6 new and 12 b / u “Raphael”.

American F-35 and French “Bursts” should replace the outdated F-16 and F-4 in the Greek Air Force, still in service.

earlier it was reported, that the US can sell Greece to 20 fifth generation fighters F-35, moreover, six of them were previously supposed to be transferred to Turkey before Ankara bought the Russian anti-aircraft system S-400 air defense systems “triumph”