In the Chinese Sohu: Erdogan ignored Russia's request to, so as not to introduce Turkish troops into the region 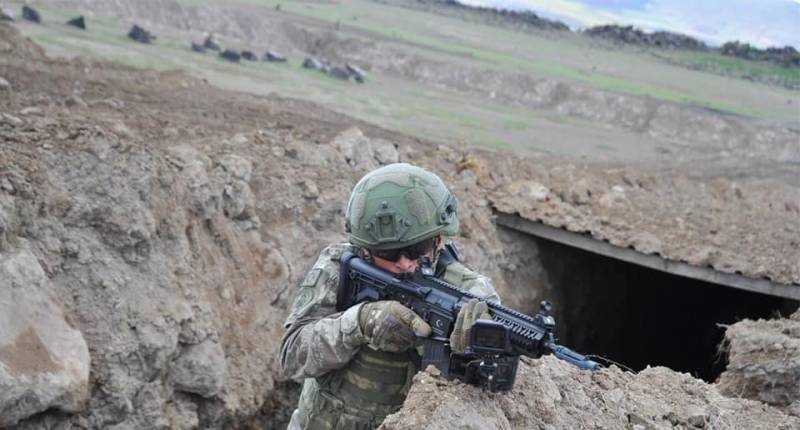 The Chinese press draws attention to the fact, with what persistence Ankara is trying to bring its military contingent to Syria. On the pages of the information resource Sohu marked, that Erdogan sent a decree to the Turkish National Assembly on sending Turkish military personnel abroad and almost immediately received approval from parliamentarians.

The Chinese media indicate that, that in this way Turkey wants not just to increase its military presence abroad - in the territories, which were previously in one form or another part of the Ottoman Empire (Syria, Libya, South Caucasus), but about legitimizing the stay of the Turkish military in Azerbaijan. In China, they point out, that the Turkish officers, including F-16 fighter pilots, have been on Azerbaijani territory for a long time, "However, earlier Erdogan did not ask the Mejlis for permission to send them".

Erdogan sent document to parliament after two days of consultations with Russian representatives, who visited Turkey last week. The peacekeeping mission of Turkish troops in Karabakh will last one year, in contrast to the five-year Russian. But Erdogan is going to determine the parameters of this mission..
Further noted, that theoretically Erdogan was late, since Russian troops have already occupied Nagorno-Karabakh and "without consultations with Moscow, Turkish troops will not be in the same positions".

At the same time the following is added:

But it should be noted, that Erdogan ignored Russia's request to, so as not to introduce Turkish troops into the region.
In this regard,, as the author suggests in Chinese Sohu, Russia will reserve the right not to share its positions with the Turks in Nagorno-Karabakh.

Comments
Subscribe
news
interesting
Analytics Alexander Rogers: The pointlessness of the next measures to rescue the US economy 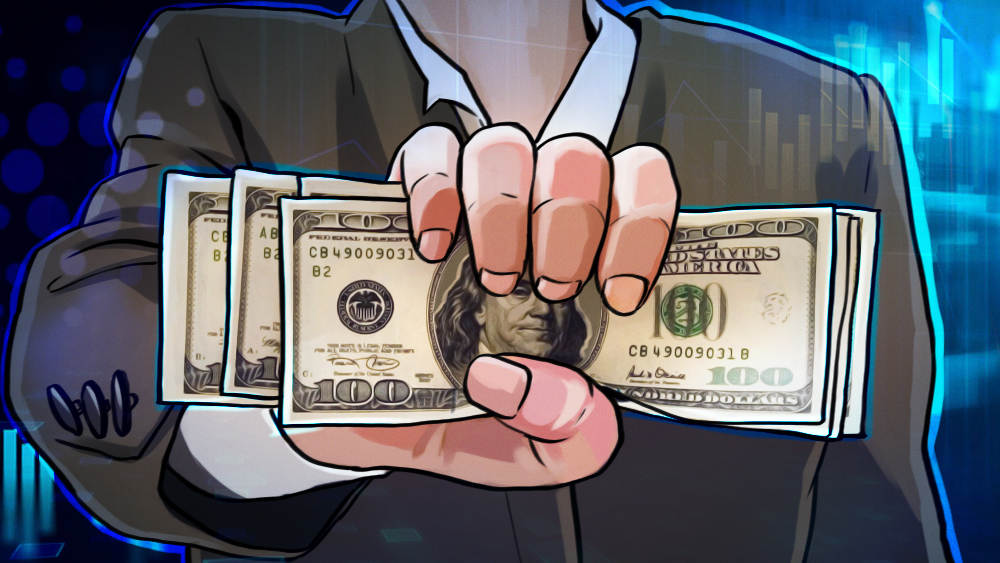