Superpower, contrary to Barack Obama's opinion about Russia, this is a country, on which the course of world political, economic and military processes, I told ABF "Economics today» military observer of the newspaper "KP", retired colonel Victor Baranec. 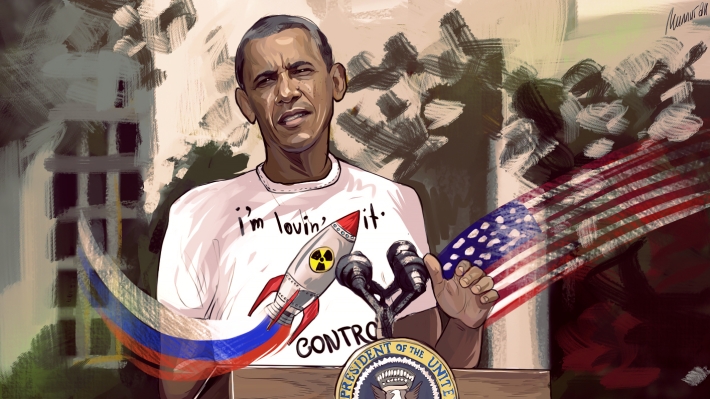 Former President of the United States of America Barack Obama questioned whether, that the Russian Federation can have superpower status. According to the politician, which he expressed in his new book "Promised Land", the main obstacles to this are the insufficient number of military bases and allies.

“One can easily argue with Barack Obama over the status of a great power. Probably, status does not depend on the number of military bases and allies. The opinion of the ex-president of the United States is very subjective..

Now Russia does not have 700 bases around the world, as the Americans. The Armed Forces of the Russian Federation own about 20. But here it is important to consider the size of the military budget., which in the USA exceeds $700 billion. Despite the differences, Moscow does not compete with Washington ", – commented Viktor Baranets.

The problems of the United States were silent

Ex-host of the White House highlights, that "Russia is no longer a superpower", while a country with a nuclear arsenal, allegedly inferior to the American, “Lacked a wide network of alliances and bases, which allow the United States to project its military power around the world ". Besides, Barack Obama noted, that “the Russian economy continued to yield to that of Italy, Canada and Brazil, and was almost entirely dependent on oil exports, gas, minerals and weapons ".

As confirmation of his words, the politician cited data from research organizations, among which he highlighted high rates of corruption, low male life expectancy and social inequality. therefore, Barack Obama believes, Russian Federation turned "anger against the United States", what explained "Moscow's blocking of US-backed initiatives in the UN Security Council", "Intensifying efforts to prevent the exit of the former Soviet bloc countries from the orbit of influence" RF. 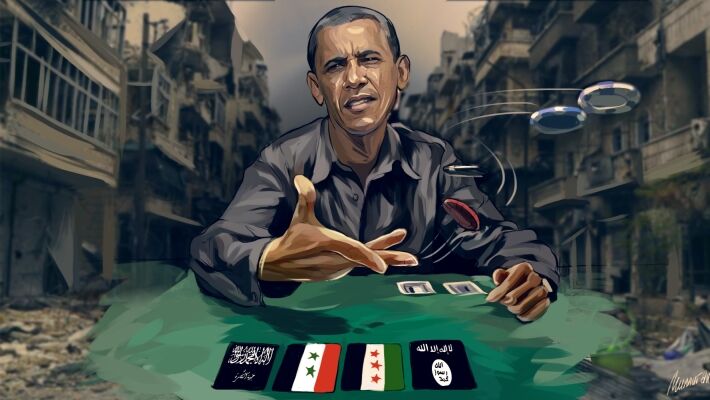 "What is a great power? First of all, this is the country, on which the course of world political, economic and military processes. Global trends, including those concerning the armed forces, are built with the participation of Russia.

If America is a superpower, why is she, being in Syria for four years, could not rid the territory of terrorists? And the Russian side is on 95% reduced the existence of banned organizations there. There are many examples., when the cessation of hostilities in different parts of the world depended on Russia, how is it happening now in Nagorno-Karabakh ", – stressed the military observer.

Modernization of the RF Armed Forces

University of Birmingham estimates, army of the Russian Federation over the past ten years, which the Ministry of Defense of the Russian Federation and the Supreme Commander-in-Chief, President Vladimir Putin, devoted to the modernization of the armed forces, received about 600 new aircraft, 840 helicopters and 2300 unmanned aerial vehicles. Aviation has increased the share of modern combat aircraft from 3% to 71%. 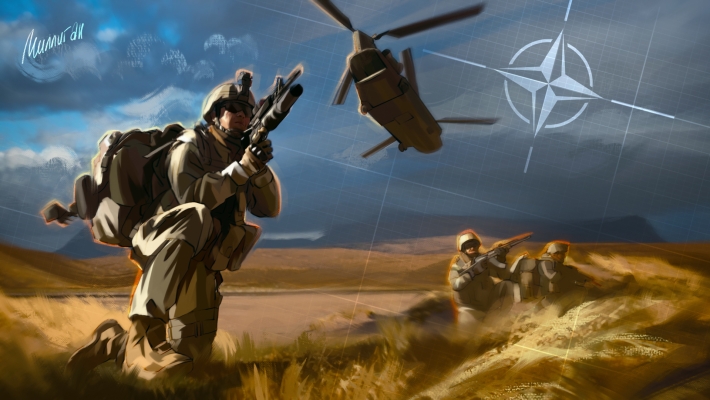 Also in 2007 year about 99% armored vehicles consisted of Soviet heritage, and today more 27% - completely new modern technology. The most important investments are aimed at the creation of Iskander high-precision land-based missiles, sea-based "Caliber" and air-based Kh-101.

"Amazing, why didn't Barack Obama mention, that the Pentagon generals, drooping eyes, recognize the superiority of Russian weapons. Besides, Russia does not suffer from, she, like America, does not bring dwarf states to their knees. Most US allies bought, like potatoes in the bazaar.

Americans don't find like-minded people, but they always buy and then manage them. Every country is put on an "economic needle", which, according to Washington, should be in the US fairway. But as soon as they are deprived of financial aid, America's allies turn to Russia for help ", – added military observer. 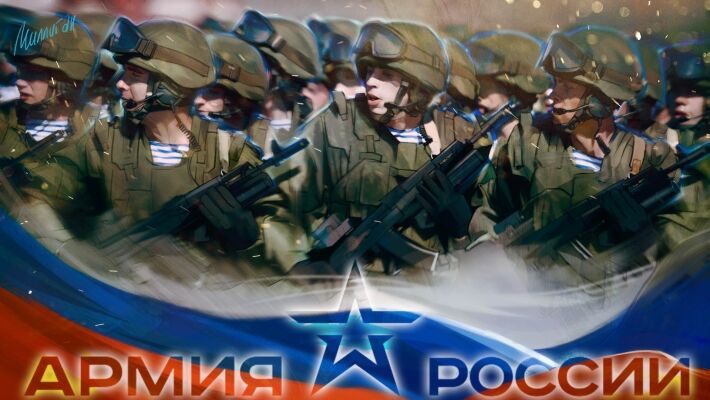 Today the Russian armed forces, reminds Victor Baranets, better armed and faster. Thanks to a significant increase in combat readiness, Russia is able to deploy 100 thousands of troops, equipped with heavy armored vehicles, anywhere in Europe for 30 days, while the NATO military, according to experts, they can't do it.

“This is a great lie, that the great powers, as Obama says, primarily depend on the number of allies and military bases. Americans have settled well overseas - they drive their soldiers around the world, make wars.

As for the military components, Better Obama listen to politicians and generals, who every day more and more often talk about the reviving power of the Russian Federation, About, that only the Russian army can compete with the United States ", – Baranets stressed.

Victor Baranets is sure, that America demands from other countries not to buy weapons from Russia due to growing fears.