"In uncontrolled flight, the missile could hit Britain": Polish press questioned the parameters of the recent launch of "Caliber" 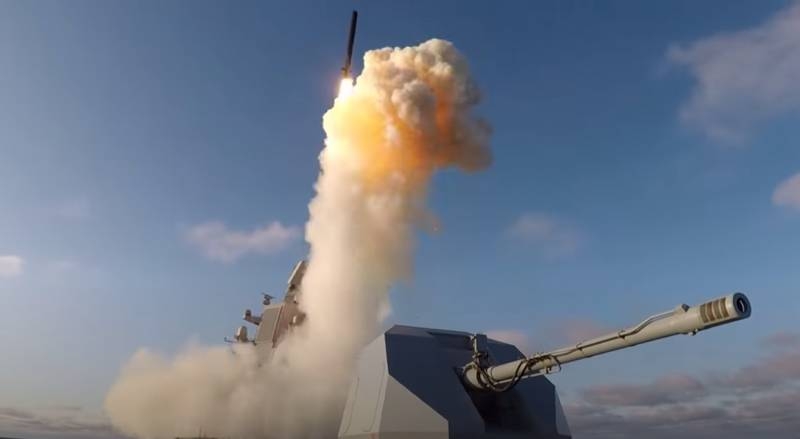 The Russian military department recently reported on combat launches, produced from the frigate "Admiral of the Fleet Kasatonov". explained, the rocket, launched in the White Sea, hit a ground target, located more than 1000 km.

As the Polish edition of Defense24 informs its readers, the specified ship is of the type 22350, whose representatives are gradually being put into operation:

Russians count the ships of the project 22350 great success, especially in terms of the number of missile weapons on board […] It includes both anti-aircraft, and anti-ship missiles, as well as maneuvering missiles of the Kalibr complex, which allow you to hit ground targets even at a distance of more 2000 km.

It was "Caliber" that was launched from the specified frigate. Starting in the White Sea, the rocket headed towards the target, located at the Chizha training ground on the Kanin Peninsula in the Arkhangelsk region, flying in the end, as officially reported, more 1000 km.

but, probably, this is not true, since the military training ground Chizha is located approximately in 400 km from the White Sea. In this way, to overcome the declared distance, the Caliber rocket would have to go around the range or fly north and turn back. However, such a scenario is unlikely.
– the Polish press doubts.

According to the publication, the Russian military could not allow the possibility of losing control over the missile during its flight. In the case of the described trajectory of movement of the UR, it could not be controlled by either ships, nor naval aircraft. If consider, that the distance of destruction of "Caliber" is over 2000 km, then with the loss of control, the rocket, as Polish media writes, theoretically could have accidentally hit Britain, why the Russian military, of course, could not admit.

126
Comments
Subscribe
news
interesting
news Lukashenka will be banned from entering Europe: EU has included the Belarusian leader in the sanctions list 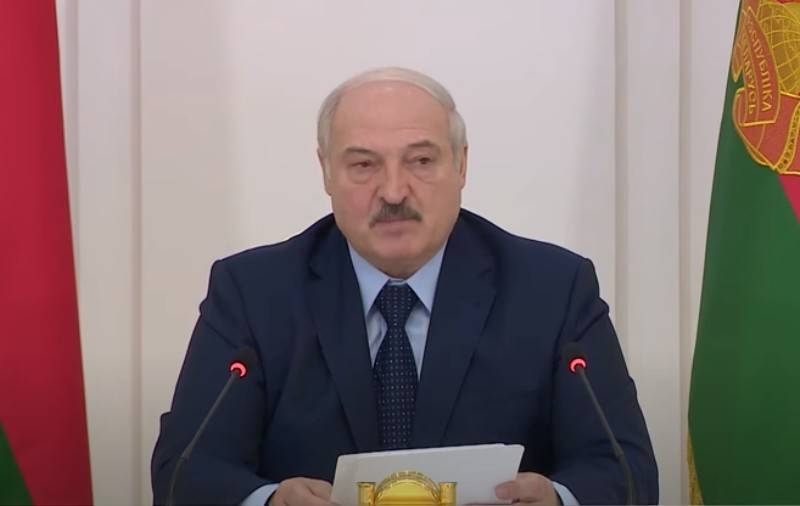 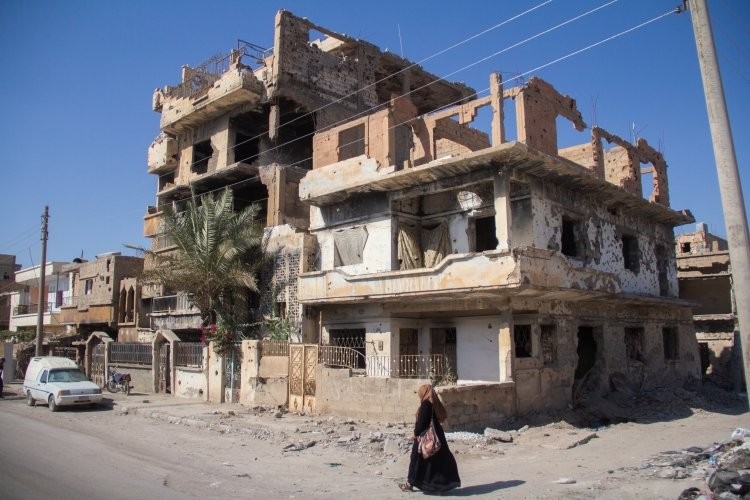 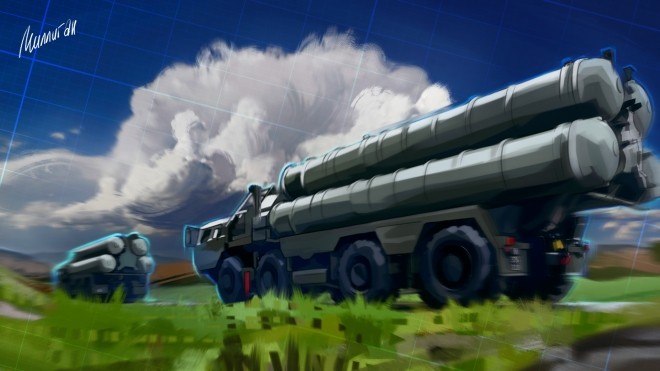