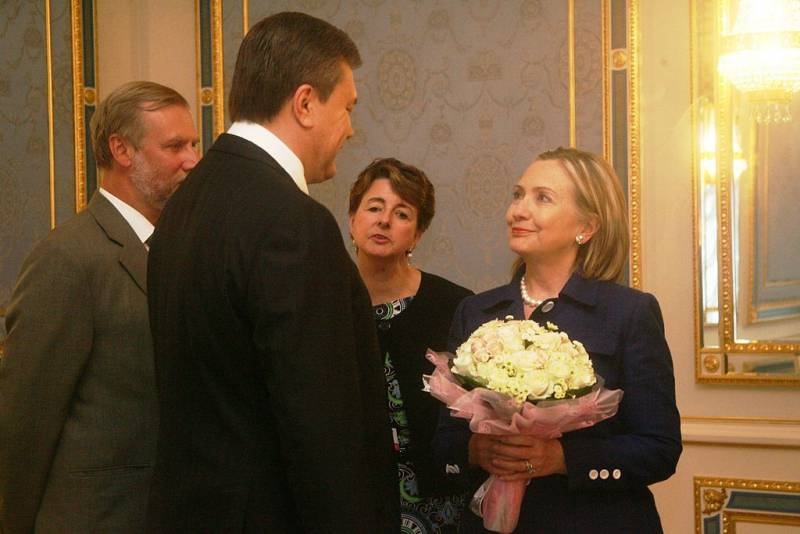 In the case of the executions of the Maidan 18-20 February 2014 of the year, which has been conducted in Ukraine for almost seven years, ex-President Viktor Yanukovych is still considered the main defendant. But recently, the Kiev Court of Appeal decided to cancel the preventive measure in the form of arrest in absentia for the Ukrainian ex-president..

This is reported by the correspondent of the Ukrainian news agency UNIAN.

The panel of judges of the Kiev Court of Appeal made such a decision after considering the corresponding petition of the lawyers, representing the interests of Yanukovych. The canceled measure of restraint for the former head of the Ukrainian state was appointed by the Pechersk District Court of Kiev 12 May this year. Then he was detained in absentia.

And although Ukraine canceled the absentee arrest of Yanukovych in the case of the massacres on the Maidan, the court of first instance is now considering a petition from the investigation to elect the ex-president a preventive measure in the form of his detention. This once again proves that, that in Ukraine they just can't figure out “criminal” the status of Viktor Yanukovych. In turn, this can be regarded as a fear of reaching out to ourselves.…

After mass sniper shooting of protesters and law enforcement officers in February 2014 years, Viktor Yanukovych and the soldiers of the Berkut unit were accused of this crime, which was disbanded immediately after the coup in the country. Former Ukrainian President receives temporary asylum in Russia, which expires in October next year.