Garrisons from which Russian equipment was delivered to Karabakh: peacekeeping mission logistics 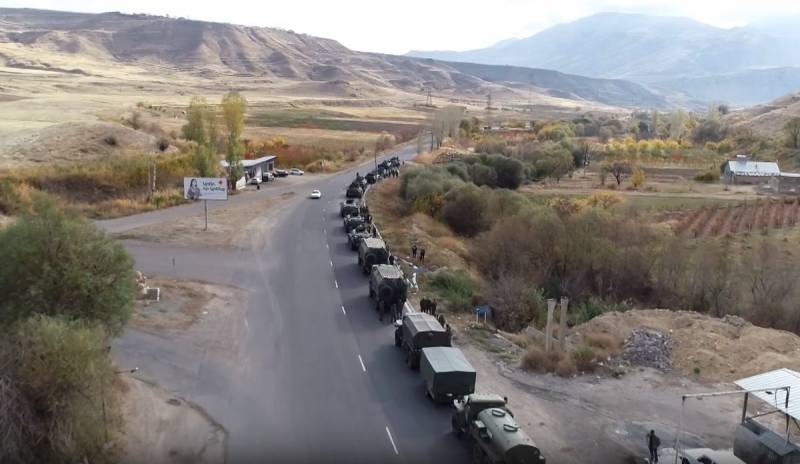 In recent days, Russian equipment has constantly appeared in the military reports of the Ministry of Defense and in journalistic materials., arriving in Nagorno-Karabakh. Its crews are tasked with ensuring security in the region..

The main contingent is the 15th separate peacekeeping brigade (the only one in the RF Armed Forces of this profile), personnel and materiel which are delivered from the Samara region, where is she stationed, to the Erebuni airbase. From here the troops are already on their way to the new duty station..

In doing so, users found, that some types of technique “not typical” for the 15th omsbr. So the question arose, how to distinguish, from which garrisons it comes “materiel”.

Corresponding explanations of specific “garrison” logistics of the peacekeeping mission in Nagorno-Karabakh. The equipment of the 15th brigade itself has license plates with numbers 76 in the code field.

This is due to the fact, that it is assigned to the connection, located in the Samara region. At the same time, this constituent entity of the Russian Federation was previously part of the Volga-Ural Military District, which code was a number 76 (not to be confused with civilian numbers, Where 76 – Yaroslavl region), now belongs to the Central Military District.

Equipment, which has numbers 94 in the same field, delivered to Karabakh from the 102nd military base, located in Gyumri. This code refers to the grouping of Russian troops in the Transcaucasus.

Besides, the equipment of the peacekeeping unit itself must be marked with the "MS" sign, painted with white or yellow colors on a blue background, which is done in accordance with the relevant regulations. 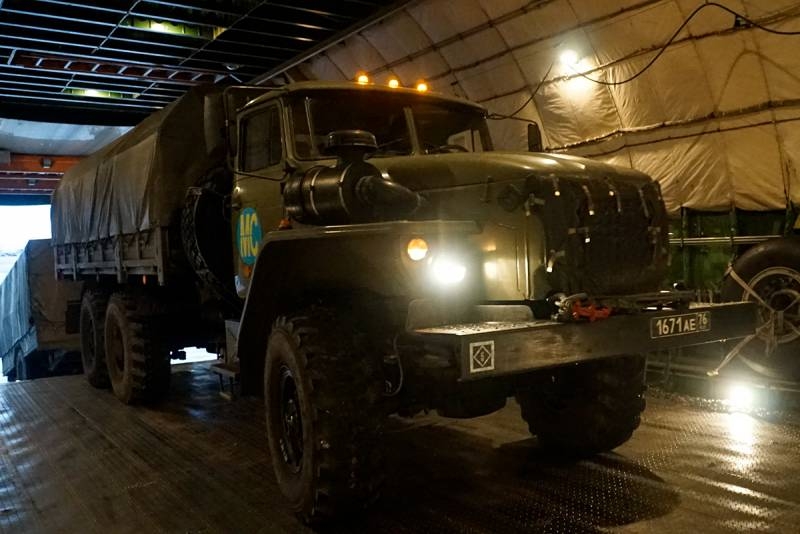 It was previously noted, that Russian peacekeepers are armed with the latest AK-12 assault rifles. Reported by “military Review” in one of their materials from 15 November. Recall, that in addition to ground equipment, the peacekeeping mission is also supported by aviation: helicopters Mi-8 and Mi-24, as well as drones to monitor the situation. 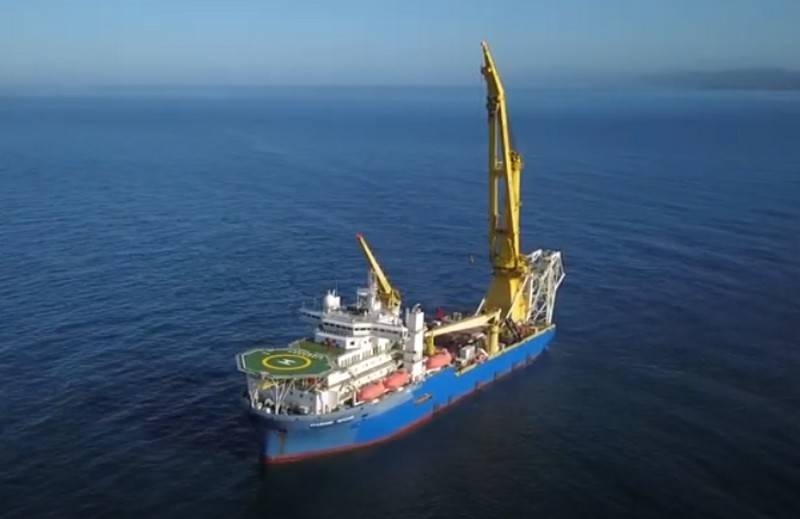 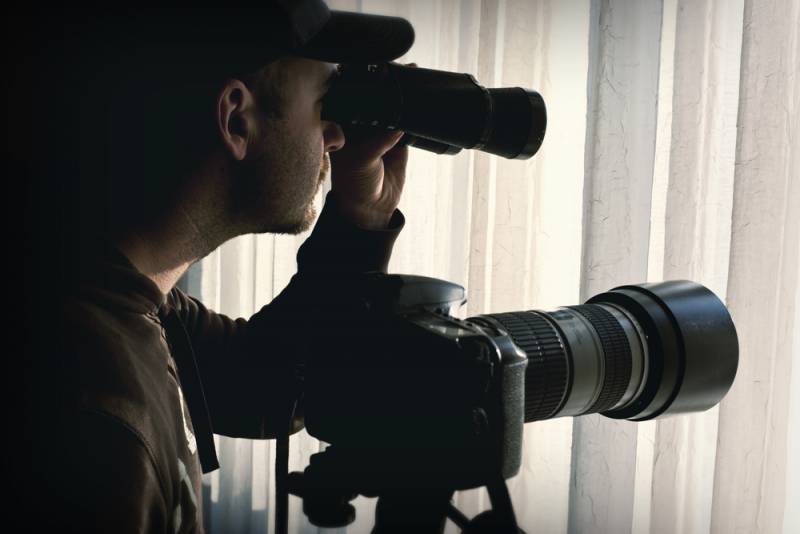