In Ukraine, there was a stir because of the Brest-Litovsk peace treaty "discovered" in the Turkish archives 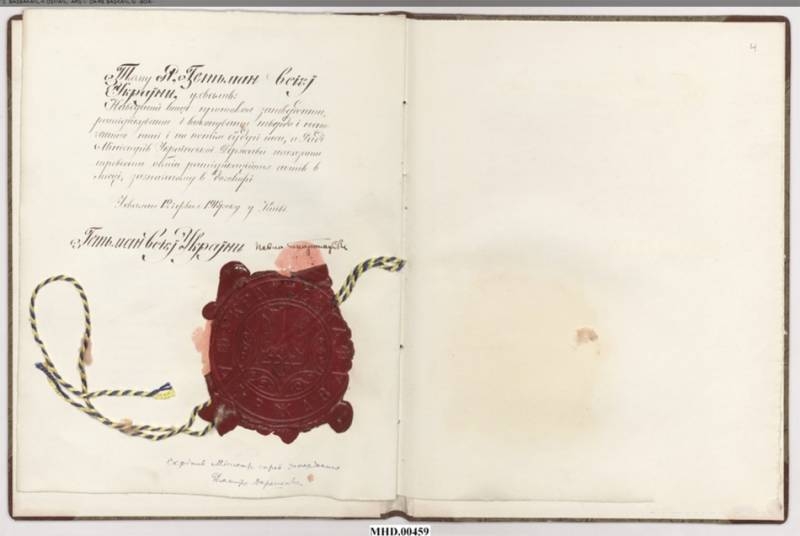 News from Turkey caused a big information boom in Ukraine. It's about messages, which say, that in the Turkish archives "the originals of the texts of the Brest-Litovsk peace were found".

This is not a contract, which was signed by Soviet Russia, but about the contract, who signed in February 1918 years by the so-called Central Powers and representatives of the Ukrainian People's Republic (UPR).

Ministry of Foreign Affairs of Ukraine:

For the first time on the Internet – the original of the instrument of ratification signed by Hetman Skoropadsky and the originals of the texts of the Brest-Litovsk Peace Treaty, including the Ottoman Empire. All documents are striking in quality, exquisite execution style, an artistic approach to calligraphy and a clear wax seal of the great state seal. 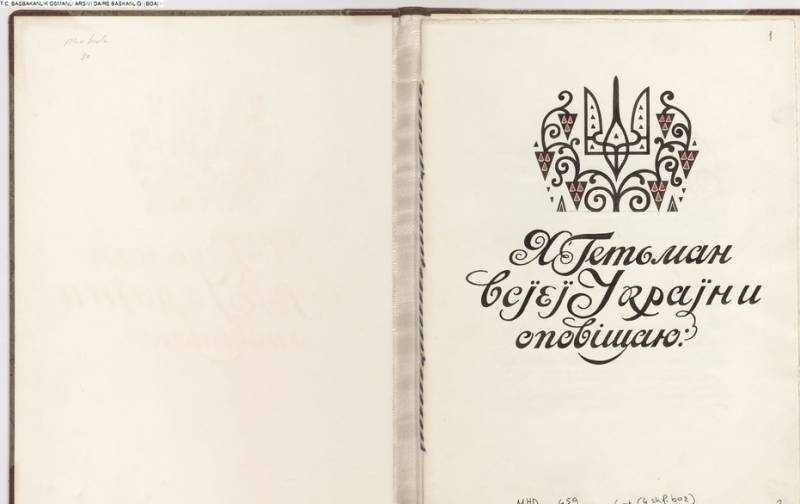 The same print imprint, called in the Ministry of Foreign Affairs of Ukraine “state”: 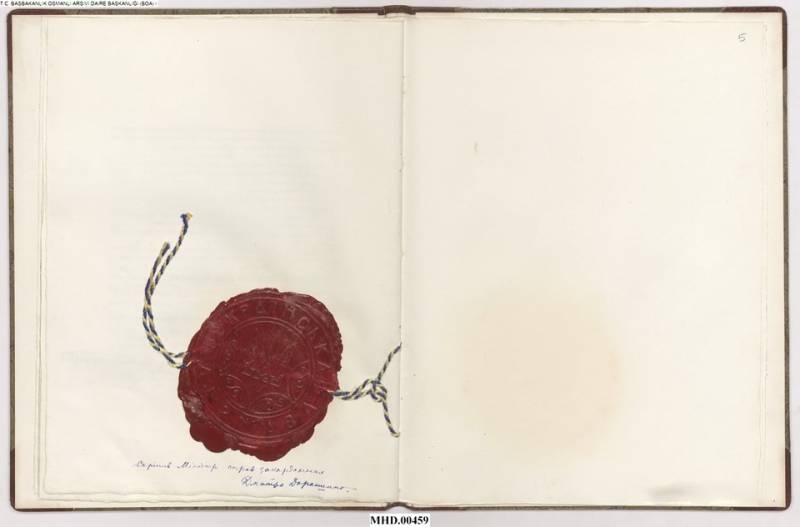 Another photo of the document: 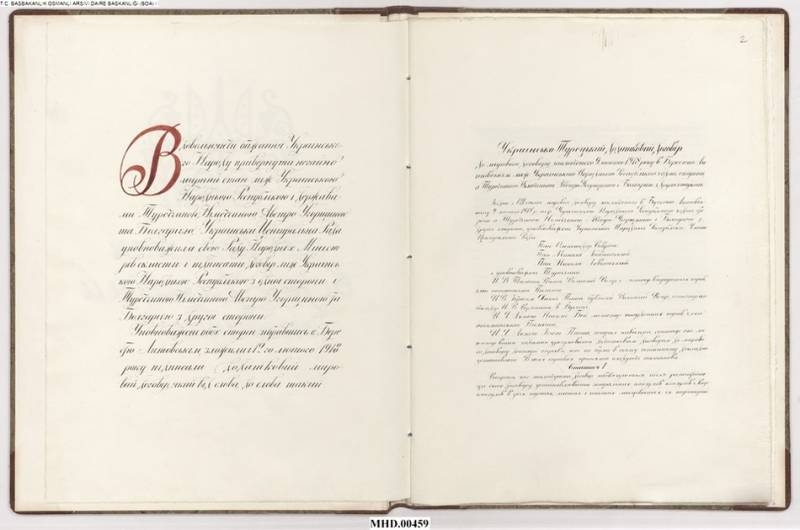 The Ministry of Foreign Affairs of Ukraine said, that they requested digital copies of the document from the Turkish side and “received them immediately”. added, that in total in the Turkish archive there are “thousands of pages of Ukrainian studies”.

Information excitement in Ukraine about “finds” in the Turkish archive is related to, what is emphasized in Kiev “statehood act”.

The central powers then recognized the UPR as an independent state.
In other words, for modern Ukraine, the interpretation of those, who ended up defeated in World War I. For reference: Central Powers – Germany, Austro-hungary, Ottoman Empire, Bulgarian kingdom. It would be strange, if these powers, who fought in WWI against Russia, supported its territorial integrity.