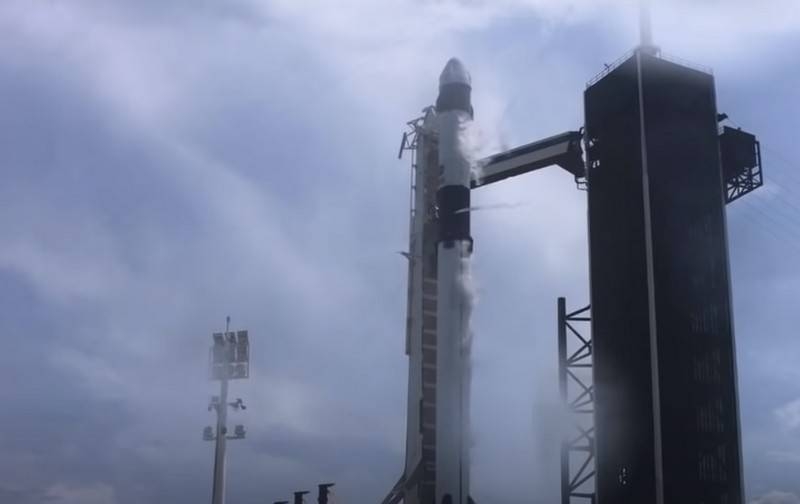 US National Aeronautics and Space Administration (NASA) postponed for a day the start to the ISS of the spacecraft Crew Dragon with a crew on board. Reason for transfer – bad weather conditions. This was announced by the head of NASA Jim Bridenstine in his Twitter account..

According to Bridenstine, the launch of the ship was originally planned for 14 November, saturday, but because of the strong coastal wind in the area of ​​the cosmodrome at Cape Canaveral, it was decided to postpone the launch to 15 November.

(…) the launch of the first Crew Dragon mission with astronauts to the ISS will take place in 19.27 on Sunday 15 November (3.27 MSK 16 November) due to coastal wind
– said the head of NASA.

Bridenstine noted, that the Falcon first stage used in the upcoming launch 9, according to SpaceX plans, will be used during Crew Dragon's next launch.

Also, the head of NASA spoke about negotiations with Roscosmos about plans for future joint flights to the ISS.. According to him, an agreement on rotational flights has not yet been reached, but both the United States and Russia have expressed a deep interest in this. talks continue.

We are moving into a new era, when, instead of buying seats, we will exchange crews
– he said.

Recall, that Crew Dragon made its first successful flight in automatic mode in March 2019 of the year. 30 May 2020 the spacecraft went to the ISS in manned mode with two NASA astronauts on board after a nine-year hiatus, associated with the closure of the shuttle program. This was the last major test of the ship before its certification..