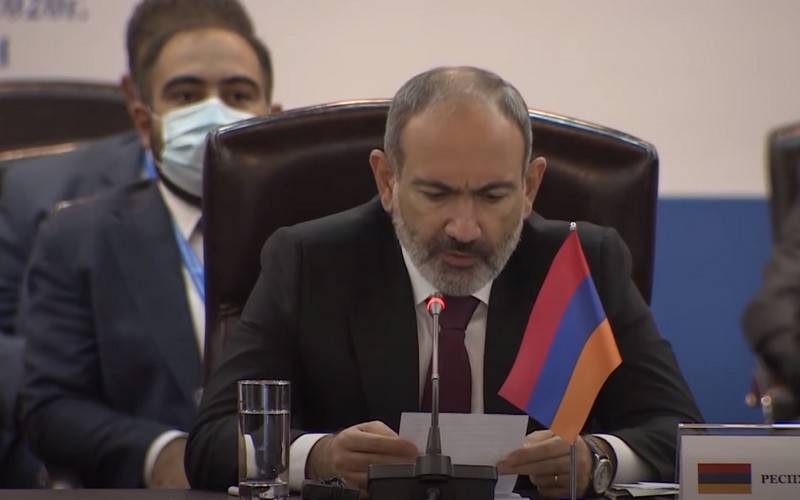 reportedly, NSS of Armenia opened a criminal case on the fact of an attempt to usurp power, overthrowing the constitutional order and preparing the assassination of Prime Minister Nikol Pashiyan. As part of this case, the former head of the Security Service Artur Vanetsyan and the commander of the volunteer detachment were detained on Saturday “Ashot Erkan” Ashot Minasyan.

According to the SNB, Minasyan, anti-government, disagreeing with the foreign and domestic policies of the prime minister, illegally acquired a significant amount of weapons, ammunition and explosives, after which he delivered all this to the territory of Armenia. After that, Minasyan entered into an agreement with party leaders and politicians, adhering to anti-government views in order to physically eliminate (of murder) Prime Minister Pashinyan and the change of power in the republic.

Vanetsyan, Minasyan and a number of opposition politicians detained, other group members are being identified, planning to assassinate the prime minister.

Recall, that for several days there have been protests in Yerevan demanding Pashinyan's resignation after he signed a trilateral agreement on an armistice in Nagorno-Karabakh.