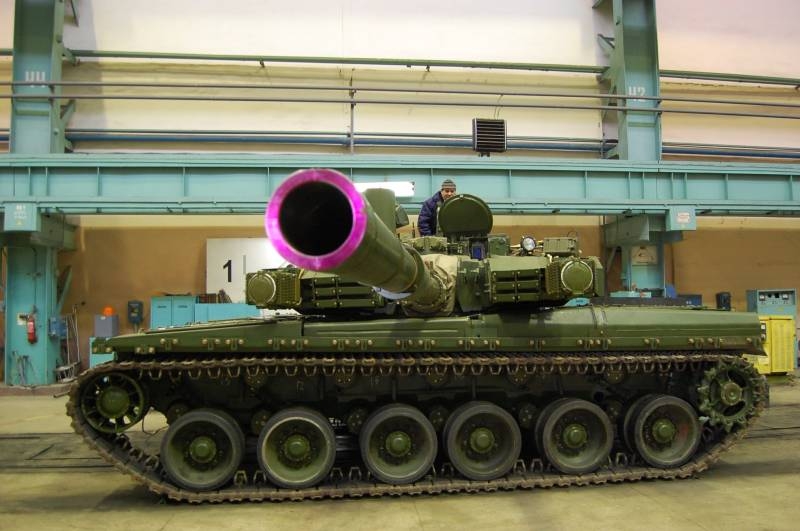 According to him, state defense order is being executed very badly.

NSDC Secretary at an interdepartmental meeting on the defense industry complex:

According to some reports, non-fulfillment of the state defense order in some areas is about 50-60% at the beginning of November.

Danilov noted, that such work does not contribute to the reform of the country's armed forces, providing them with new weapons and military equipment.

In this regard, it is necessary to take a number of urgent measures to improve both efficiency, and the effectiveness of work.
celebrated, that the defense order for the release of new missiles failed, for the production of tanks and equipment for the country's naval forces. Moreover, the most depressing situation, as noted, in the field of updating the Ukrainian Navy. Sometimes a manufacturer faces an elementary shortage of qualified personnel, as well as lack of raw materials. Adds problems with underfunding and difficulties in ensuring communication with private companies, involved in the SDO. Therefore, many projects remain on paper. 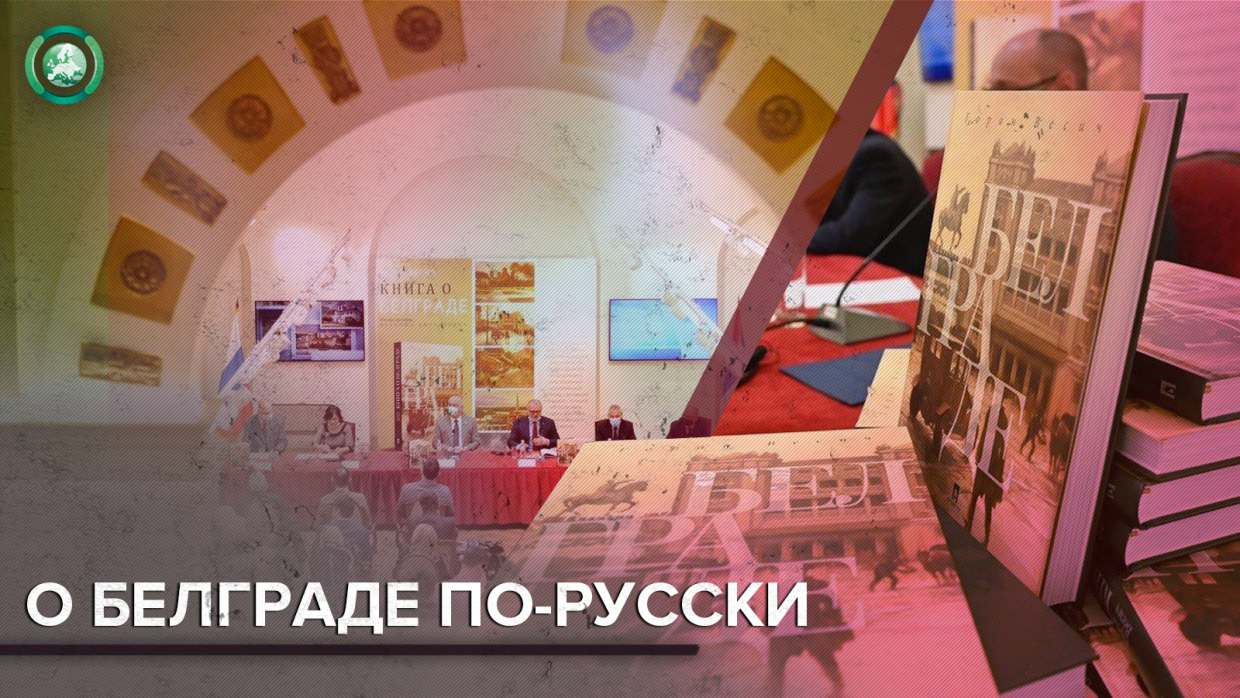