From the change of US presidents, missile missions and target coordinates do not change 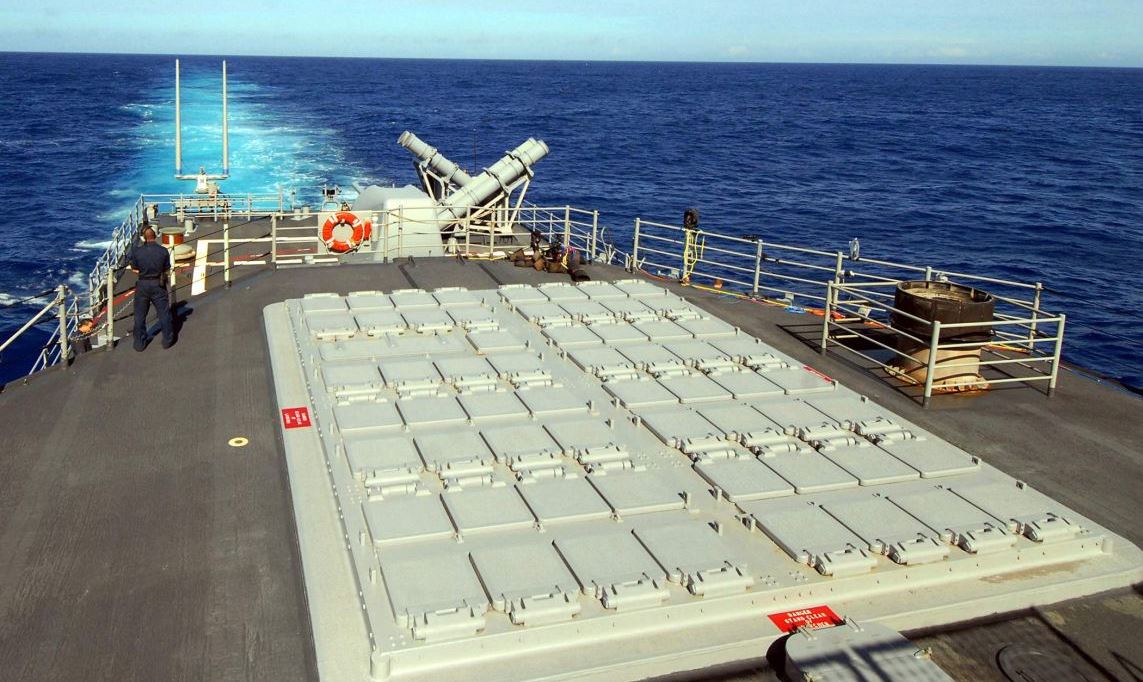 RSMD: ball on the side of the USA and NATO

Treaty on the Elimination of Intermediate-Range and Shorter-Range Missiles (RSMD) was concluded by the Soviet Union and the United States of the United States for more than 30 years ago, 8 December 1987 of the year. Moscow never considered this treaty outdated, considering it one of the cornerstones of the arms control system. Indeed, subject to the conditions introduced by the contract, destroy the existing ones and continue not to produce, not to test or deploy ground-based ballistic and cruise missiles of intermediate and shorter range (from 500 to 5,5 thousand. km) - the arsenals of both sides were freed from a whole class of weapons.

However, we emphasize this - subject to the requirements of the contract. The first is to destroy missiles, in service, - completed within three years. By June 1991 g. in the USSR under the "knife" went 1846 missiles RSM-10 complex "Pioneer" (according to western classification - SS-20), R-12 (SS-4), R-14 (SS-5), RK-55 (land-based cruise missile), OTR-22 "Temp-S" (SS-12) and OTR-23 "Oka" (SS-23). USA disposed of 846 missiles Pershing-2, Pershing-1A and BGM-109G (cruise missile Tomahawk ground-based). As a result, international security, particularly in Europe, strengthened; the European part of our country from Arkhangelsk to Grozny came out of the threat of the use of this class of weapons by the United States, and from the side of the USSR / RF - the entire territory of the European continent, primarily American bases in the UK, FRG, Italy, Belgium and the Netherlands.

But in compliance with the second main requirement of the INF Treaty - not to produce, do not test and do not deploy - problems began to accumulate.

The United States is consistently dismantling the juridical system for ensuring strategic stability. They withdrew unilaterally from the ABM treaties 1972 g. and across the open sky 1992 city, have not ratified the Comprehensive Test Ban Treaty 1996 city, avoid the extension of START-3.

In line with this course, aimed at obtaining unilateral strategic advantages, Washington undertook to present claims to Russia about its "violations" of the INF Treaty. This paved the way for the denunciation of the treaty, and accusations against Moscow played the role of a smokescreen.

An example of Russia's violation of the treaty was declared the development of the 9M729 missile (SSC-8), which is armed with the Iskander-M complex. Its range, They believe in the US, violates the restrictive requirements of the INF Treaty. At the end 2018 g. Moscow was given an ultimatum: announce the termination of such development within the next two months. Seeing, that you can't speak the language of ultimatums with Moscow, Trump in February 2019 g. announced the beginning of the US withdrawal procedure from the INF Treaty, in August of the same year, such an exit took place.

Washington not only failed to delve into the essence of Moscow's objections, denied the violation of the INF Treaty during the development of the 9M729 missile, but also dismissed counter claims from the doorway: US deployment in Europe of anti-missile launchers (Mk 41), in which interceptor missiles can be replaced with Tomahawk cruise missiles with a flight range of almost 2,5 thousand. km; use of target rockets, similar in characteristics to ground-based medium and shorter-range missiles; production and application of attack drones.

Russia is particularly concerned about the first of the three named violations. We are talking about the deployment of prohibited systems at US bases in Deveselu (Romania) and Redzikovo (Poland). Waiver of obligations under the INF Treaty gave the Americans the opportunity to "legalize" the deployment of launchers at these bases, allowing the use of not only anti-missiles, but also offensive weapons - missiles falling under the INF Treaty BGM-109 Tomahawk. The creation of new American missile bases in other countries is not far off.

The United States has already tested a new version of the land version Tomahawk with flight range 1 thousand. km. Intermediate-range ground-based ballistic missile is being tested, she is similar to Pershing-2; according to the Pentagon experts, This will "Brand new rocket".

In accordance with US nuclear doctrine in 2019 production of low-yield nuclear warheads W76-2, which can be installed on medium-range missiles, what, according to the US military, will not allow Russia to "use its tactical weapons potential".

In these conditions, to remain unilaterally adherence to the principles of the INF Treaty would mean for Russia to undermine its own security.. And not only the United States wants to acquire weapons of this class. India has medium and shorter-range missiles in its arsenals, Pakistan, Korea, China, Iran, Israel…

In February 2019 year in. Putin announced, that the response to US actions "will be mirror-like" and instructed to suspend Russia's participation in the agreement. The release from the obligations under the INF Treaty gives Russia new, enhanced security enhancement capabilities. When the Russian army is equipped with missiles of this type, the territory of almost all of Europe will be in the affected zone. European capitals are at a distance of 750-3500 km, but rocket launchers can be brought closer to the western borders of the Russian Federation.

Nevertheless, Moscow does not want to miss a single chance, which would reduce tension. 26 October, the Russian President issued a statement on additional steps to de-escalate the situation in Europe in the context of the termination of the INF Treaty. From the statement it follows, that the Russian Federation continues to view the treaty as an important element in ensuring international security and strategic stability, and considers the withdrawal of the United States a serious mistake, which “Increases the risks of unleashing a missile arms race, growth of confrontational potential and slide into uncontrolled escalation ".

Moscow reaffirms its adherence to the previously declared Russian Federation moratorium on the deployment of ground-based INF, until missile weapons of similar classes of American production appear in the relevant parts of the world. “We also consider, - noted in. Putin, – that our call to NATO countries to consider the possibility of declaring a counter-moratorium has not lost its relevance ".

Based on the principles of equal and indivisible security, Russia invites all interested parties to consider specific options for mutual verification measures to address existing concerns. In particular, We are talking about verification measures in relation to the Aegis Ashore complexes with Mk-41 launchers at the US and NATO bases in Europe, as well as 9M729 missiles at the facilities of the Russian armed forces in the Kaliningrad region.

Although Moscow is confident that the 9M729 missiles are in full compliance with the requirements of the previously existing INF Treaty, she expressed her readiness, of her own free will, not to deploy these missiles in the European part of Russia, placing them on the Iskander-M complex. But “Only on condition of reciprocal steps from NATO countries, excluding the deployment of weapons in Europe, previously prohibited under the INF Treaty ". The Russian president called for a similar search for schemes to maintain stability and prevent missile crises in the Asia-Pacific region.

The ball is on the side of the USA and NATO. And only the officers of the Strategic Missile Forces of the RF Armed Forces do not care, who became the president of the United States: they know a simple rule - from the change of American presidents, flight tasks and coordinates of targets do not change.