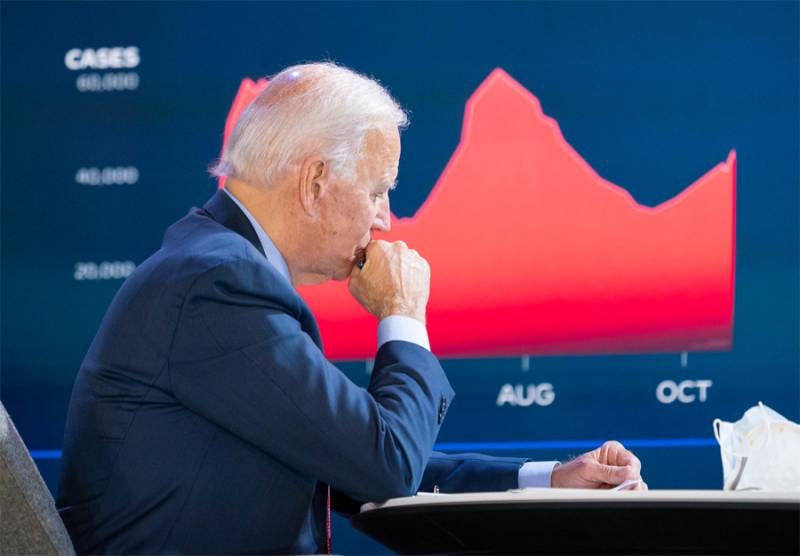 Ukrainian authorities are hastily cleaning up "oversights", previously committed against Joe Biden and his son Hunter. One of these "missteps", connected with the initiation of a criminal case against Biden.

According to Ukrinform, the case was initiated on the basis of the claim of the former General Prosecutor of Ukraine Viktor Shokin. He demanded proceedings in connection with his resignation after specific demands from the then American vice president. Recall, that then Biden was a frequent visitor to Kiev and behaved like this, what was the impression, as if he is the head of the Ukrainian state. At least, the Ukrainian government executed almost everything, what the American vice president demanded, including those requirements, which concerned the field of gas production.

It was this area that became the stumbling block. Prosecutor General Shokin opened a criminal case against Burisma, company, run by Hunter Biden - son of the vice president. After that, Biden Sr.demanded Shokin to remove from office.

The State Bureau of Investigation, after Biden left the post of vice president, considered it an interference in the work of a government official..

But now, when Biden claims to win the US presidential election, in Ukraine decided to play back. So, stated, that no corpus delicti was found in Joe Biden's activities against Viktor Shokin. And therefore the criminal case against Biden is closed.

In these decisions, the whole essence of Ukrainian politics of our time is visible - to try to adapt to the US government and respond to any changes in the American political landscape.. 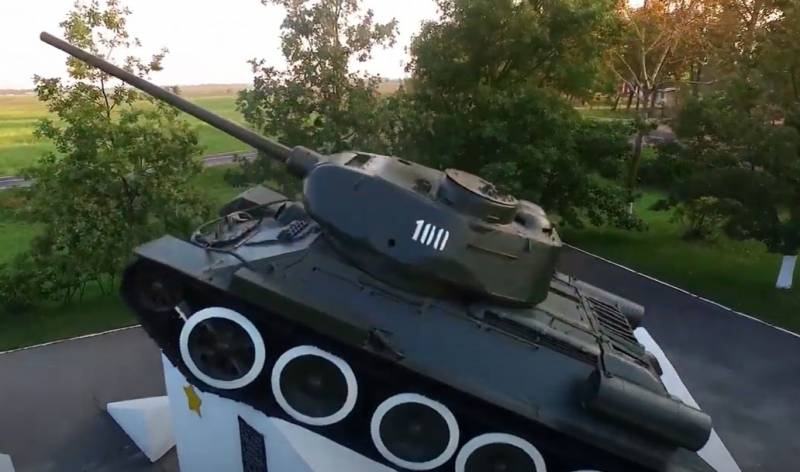