Educational materials
Equipment
weaponry
New on site
Analytics Who lives well in Abkhazia from mining??
Analytics Karabakh and Crimea: territorial integrity and the right to self-determination
Analytics Founder of the free market ideology, or Down with morality!
news "Let's react tough": Russia warned the participating countries of the "Open Skies" from the transfer of information to the United States
news Former head of Zelensky's office called 9 May "great funeral" and said, that veterans "are not proud of this day"
Instagram @ soldat.pro
…

Economic environment, emerging after the American elections, contradicts the weakening of the ruble, the expert of the Center for Political Technologies, PhD in Economics Nikita Maslennikov. 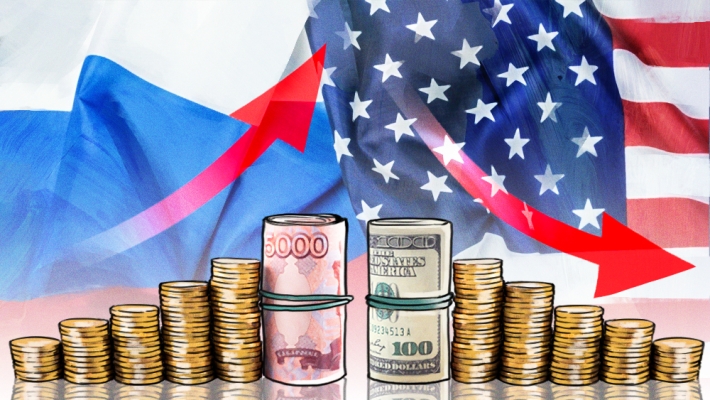 The ruble is operating normally

The ruble showed growth against the dollar and the euro. On the dollar, the ruble reached 78,3 units, and in euros - up to 91,9 units.

The position of the ruble improved after the collapse at the beginning of the week, when speculators used the US presidential election to play down the Russian currency. The outcome of the American campaign is unclear, but this event is played for the ruble.

The scandal in the USA drags on for a long time, therefore its speculative power has declined, and Russians are primarily interested in, what will happen to the ruble next: will it strengthen or weaken again.

“Before the American elections, we saw an attempt to correct the ruble rate down. She was weak, but nevertheless the indices were declining, and the cost of the ruble has reached 94 units per euro », – says Maslennikov.

This is how the dependence of the Russian economy and currency on external factors and the actions of market speculators is manifested., who systematically play to depreciate the ruble and try to turn the situation in the direction they need. 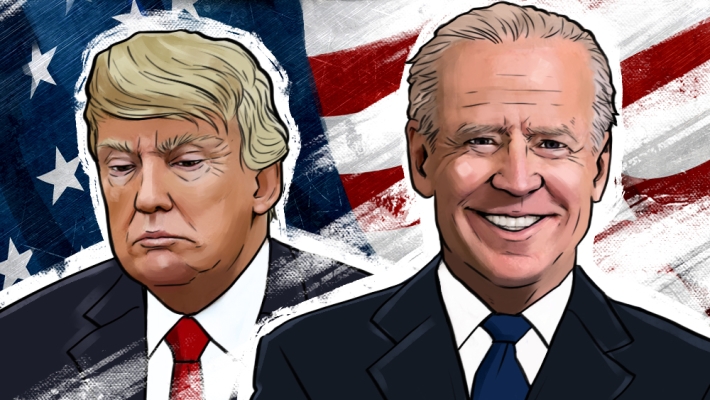 “Elections in the USA played a role in the trend for the fall of the ruble, lockdowns and quarantine measures in EU countries. Many events, who came together, including reassessment of global economic growth rates. In such conditions, the main reserve currencies rise in price. First of all, it concerns the dollar, which has grown against other currencies ", – concludes Maslennikov.

The dollar comes from 65 to 80% world money turnover, therefore even quantitative easing in 4,5 trillion dollars, the decision on which was made in the spring by the US Federal Reserve, did not weaken the position of the American currency.

“When the ruble began to decline against the dollar, then it immediately spread to the pair "ruble-euro". These processes were warmed up by the anticipation of the US elections. The situation is understandable and absolutely predictable ", – summarizes Maslennikov.

Nothing freelance happened on the market, despite the depreciation of the ruble to devaluation records 2014 of the year.

"Brent fell down to 37 dollars per barrel, Russian brand of oil Urals is trading at a premium, but its price will still be lower 40 dollars per barrel. However, there was a certainty that, how OPEC will work further. There is confidence, that the agreement to reduce oil production will continue to operate ", – says Maslennikov. 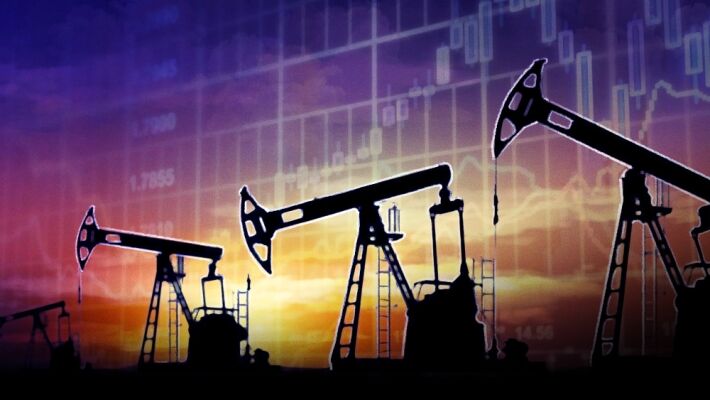 The oil factor played in favor of the ruble, whatever the macroeconomic models show. Interdependence with oil persists - if raw materials go up, then the Russian currency always follows "black gold".

“The US presidency will be held. By the end of this evening in Moscow or by Friday morning there will be clear results of the elections. The market made a conclusion, that whoever wins in the USA, tug-of-war will continue there ", – concludes Maslennikov.

Biden and Trump prepare a contingency plan, if the disputed states do it wrong, as they need, therefore the market will no longer be guided by these events, moved into an internal political meeting.

"How Democrats, so Republicans agree, that the new stimulus package for the American economy should be used until the end 2020 of the year. This gives peace to the world and American economies ", – summarizes Maslennikov.

The dollar starts to decline, capital flight from emerging markets is suspended, and the ruble is turning back.

“For the ruble, together with the stabilization of oil, this means strengthening. According to the assessment of the future prospects, we must proceed from the fact, that the exchange rate volatility of the ruble is a constant process ", – says Maslennikov. 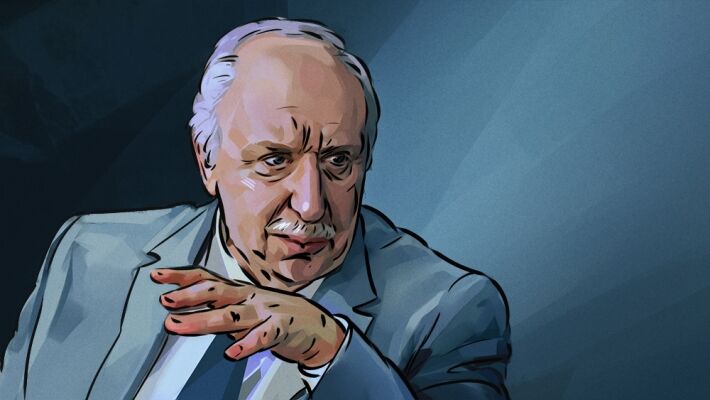 This situation will last until, how the new American president will take office. The inauguration will take place only 20 January 2020 of the year, and before that, the modern political administration of the White House will continue to rule in the United States.

“The dollar can go for 80, then sharply decrease to the usual corridor 75-77. Increased market nervousness is expected for short-term tracks, like the modern "interregnum" in the USA ", – concludes Maslennikov.

The US has fundamental economic problems, caused by the budget deficit in 16% from SMR. In monetary terms, it is 3 billion, that together with the national debt in more than 100% is a worrying factor for Washington.

"If Trump wins, then Washington will take a limited package of measures in 1,6-1,8 trillion dollars. In such a situation, the US Federal Reserve will have to turn on and inject liquidity up to 3 trillion dollars ", – summarizes Maslennikov.

So the market will get a downward correction, due to which the dollar rate against other currencies will begin to weaken smoothly. 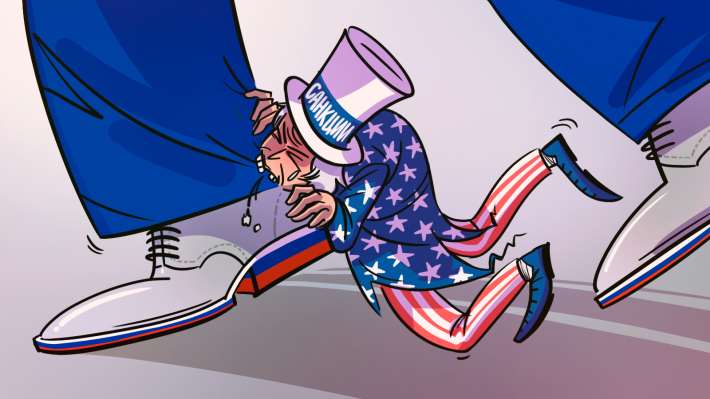 "Reasoning about the rise of the dollar to 100-120 rubles in this state of affairs is a little science fiction. Take a close look at the risk factors and see, that for the ruble there is a wide corridor in 75-80 units per dollar. The exchange rate of our currency depends on the conjuncture and sanctions, but within certain limits ", – says Maslennikov.

Whoever wins the U.S. election, sanctions will not go anywhere, like American pressure on Russia.