Azerbaijani army attempts to break through to the city of Shusha 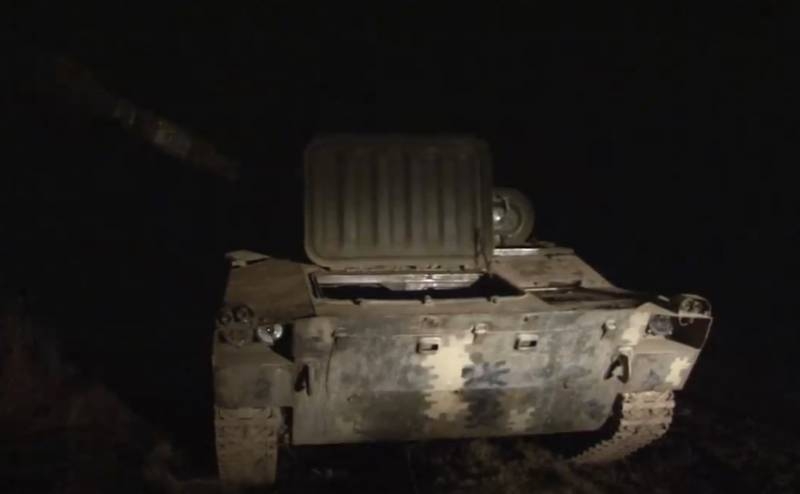 Military equipment, which became a trophy for the Armed Forces of Azerbaijan

Ministry of Defense of Armenia publishes summary of military operations, ongoing in Karabakh. In the summary of the press service of the military department it is reported that, that the detachments of the Artsakh Defense Army (unrecognized NKR) on the night 6 November conducted effective battles in the eastern, south and southwest directions of the conflict.

Reports say, that the Azerbaijani army is attempting to break through to the city of Shushi (Shusha).

Earlier on social media, there was evidence that, that the forward detachments of the Armed Forces of Azerbaijan are only a few kilometers from this NKR city. In fact, Shushi (Shusha) - a key settlement, which is the gateway to the main city of the unrecognized republic - Stepanakert. If Artsakh army surrenders Shusha, then Stepanakert will have little chance of holding on.

Meanwhile, the Armenian Ministry of Defense declares, that the enemy suffered serious losses southwest of Berdzor. This city is on the highway, connecting NKR with Armenia.

From the summary of the Armenian military department:

Army units fully control the operational and tactical situation, take measures to identify and destroy enemy forces.
A large number of experts doubt that, that the units of the army of Nagorno-Karabakh actually keep the situation under full control. These doubts are related to, that every day more and more messages come about the withdrawal of Azerbaijani troops to such positions, from which direct shelling of Shushi is possible, Berdzor and other settlements, who a few weeks ago were far from the front line. 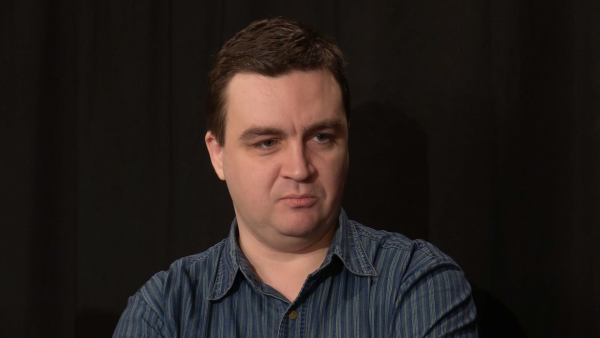 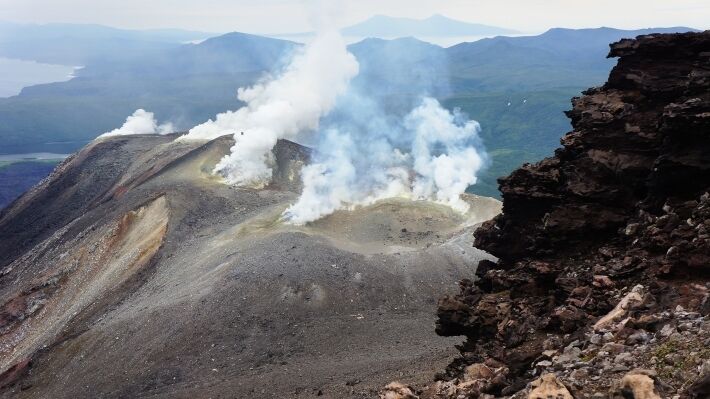 news Ukraine: The United States delivered us a batch of new Javelin missiles 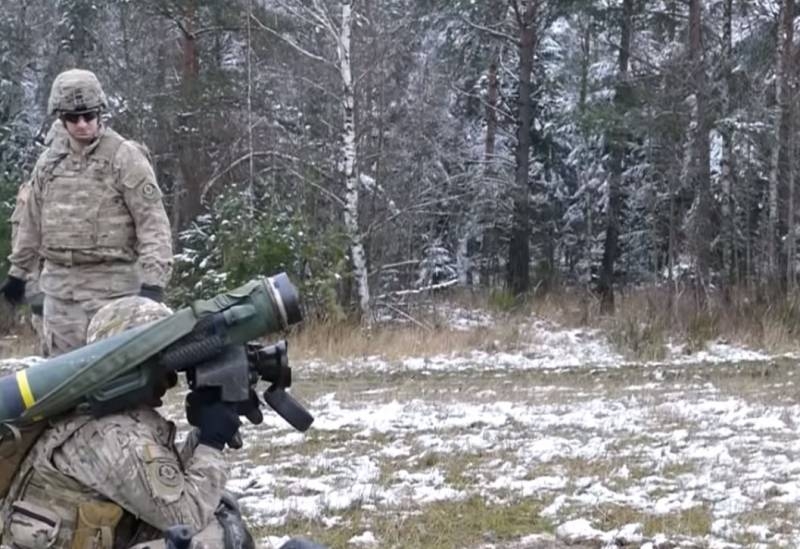