Educational materials
Equipment
weaponry
New on site
Analytics Syrian ghettos may appear in Turkey
Analytics Vacuum cleaners with a container for collecting dust: rating-2020 according to FAN
Analytics voice of Mordor: Zugzwang in the Navalny case
news India announced the "critical dependence" of the country's army on the supply of fabric from China
news "Hunting for mines will become much more effective": British Navy on the transition from conventional minesweepers to drones
Instagram @ soldat.pro
… 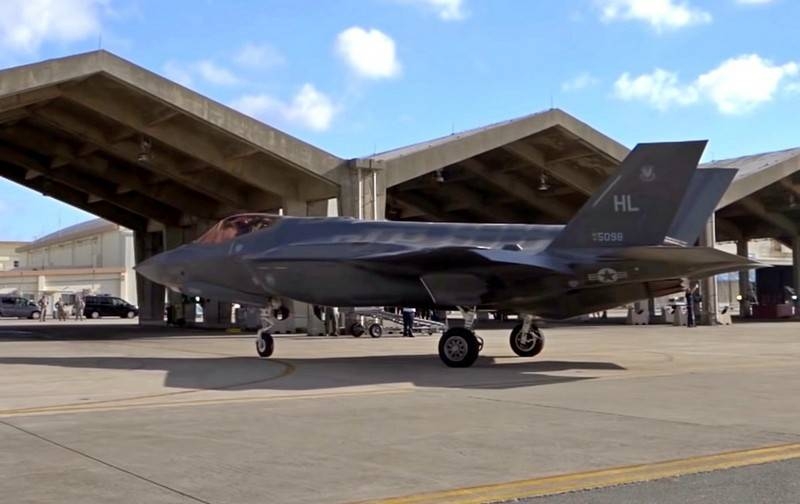 According to the ambassador, in Washington said, that Jakarta cannot own fifth-generation Lockheed Martin F-35 fighters, until it purchases fourth-generation American fighters.

so, there are platforms, which we must work on, to get the F-35. We must have fighters 4 generation. We must have F-16 fighters
– said Lutfi.

The ambassador explained, that in the near future the United States will come to Indonesia with a proposal to purchase a batch of F-16 fighters.

note, that Indonesia has been talking about the acquisition of F-16 fighters for a long time. Last fall, Air Force Chief of Staff Aviation Marshal Yuyu Sutisna announced Jakarta's plans to purchase two F-16 squadrons of the latest modification.

In the same time “hovered” contract for the purchase of Russian Su-35 fighters. Recall, that the contract for the acquisition by Indonesia 11 Su-35 fighters was signed 14 February 2018 years in Jakarta. The Indonesian Ministry of Defense originally planned, that the first two Su-35s should be delivered to the country in August 2019 year - to the Day of the Armed Forces (5 October). The remaining nine vehicles were planned to be transferred later in two batches of four and five units by February. 2020 year and by July 2020 of the year.

In March this year, Bloomberg, citing sources in the US White House administration, reported, that Indonesia refused to purchase Russian Su-35 fighters. The reason for this was called American pressure and the threat of sanctions against Jakarta.. However, Russia did not receive an official notification from Jakarta to terminate the contract., although the Russian aircraft industry recognized, what “contract suspension”.

In July, the country's defense minister, Lieutenant General Prabovo Subianto, said, that he intends to visit Moscow to discuss a contract for Russian fighters.