"We – your soul mate ": the Russian embassy assured India of friendship after an article by an Indian politician 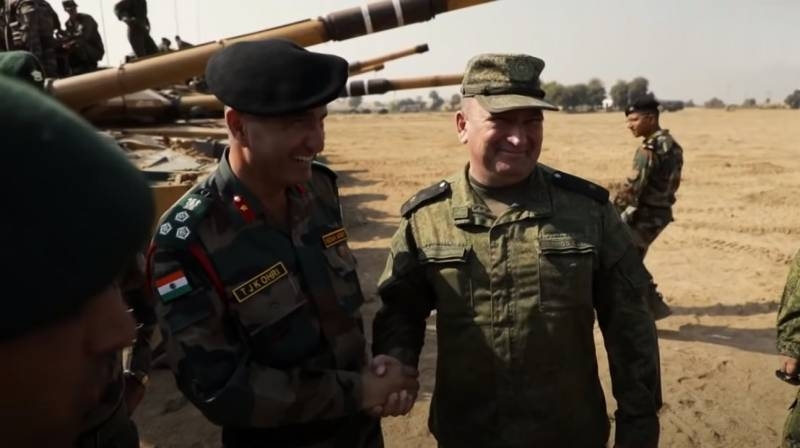 Russian embassy in India sharply criticizes the article by local politician, who accused, in particular, Moscow is ready to move to the camp of the enemies of New Delhi.

This is a high-profile article by Subramanian Swami, which I spoke about a few days ago “IN”. Parliamentarian (he is a former minister of the Indian government) I wrote, in particular, About, that the USSR was not friends with India at one time, and with the Nehru-Gandhi clan. Swami also accused Russia of “alliance with China against India”.

Russia on Tuesday confirmed, that her relationship with India is "unique", and stated, that “she is not just a friend, but also a kindred spirit of India "
– write the Indian media.

The special article of the Russian Embassy says, that both countries maintain a special partnership, which are the source of the strategic development of both countries, including contributing to the implementation of the programs "Do in India" and "Atmanirbhar Bharat" [independent India concept].

Reacting sharply to the article "Russia is not India's friend", published in a local newspaper by one of India's oldest parliamentarians, Subramanian Swami, the embassy said, that it seems "misleading" in terms of truly understanding the entire course of development, the current state and prospects of the Russian economy.

The Embassy noted, what should be recognized, that the article demonstrates “ignorance of modern Russian realities, which equates the corresponding assessments with the geopolitically motivated unreasonable and biased approach of some Western news agencies ". 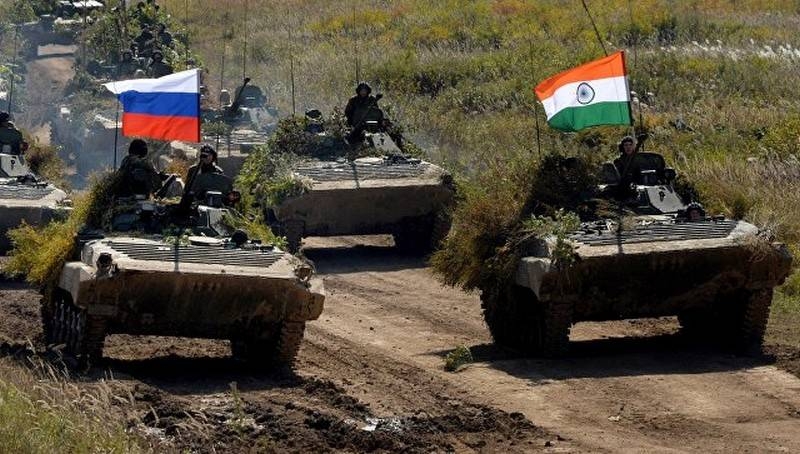 The embassy material says, that the article belittles the selfless contribution of the peoples of two great and friendly countries to mutually beneficial achievements.

indicated, that the establishment of diplomatic relations between the countries took place even before the official declaration of India's independence. Moscow made a great contribution to the accelerated industrialization. During the Cold War, states provided mutual support in times of crisis, including in 1971 year [third war with Pakistan].

The article says, that relations between the two countries have been marked by unprecedented joint advances in nuclear power and trusted defense cooperation with technology transfer and advanced localization of production.

Indians think, that Russians are constant friends of India. It's the same with the Russians – the embassy writes.

Describing Russian-Indian ties as unique, the embassy explained, that no misleading article can harm a relationship, which in no way has anything to do with reality and, of course, does not reflect any official position. 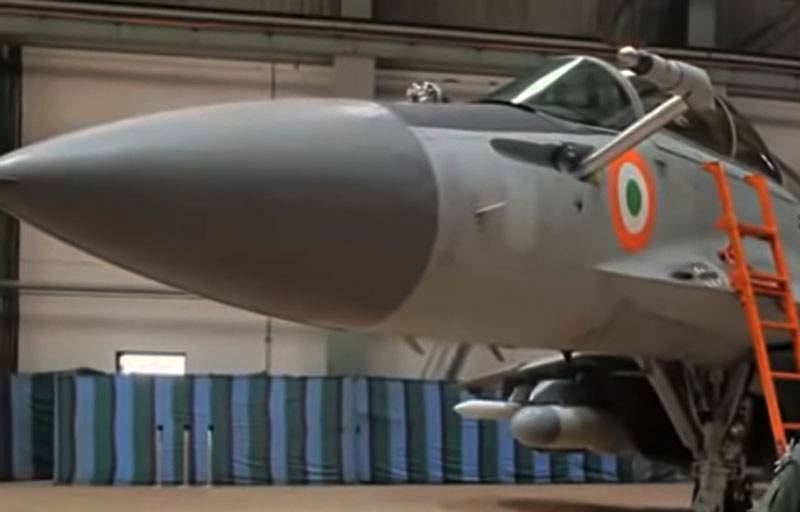 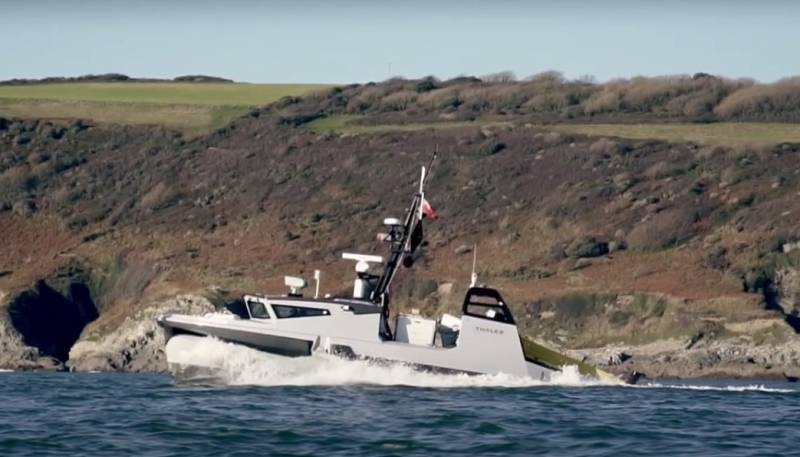 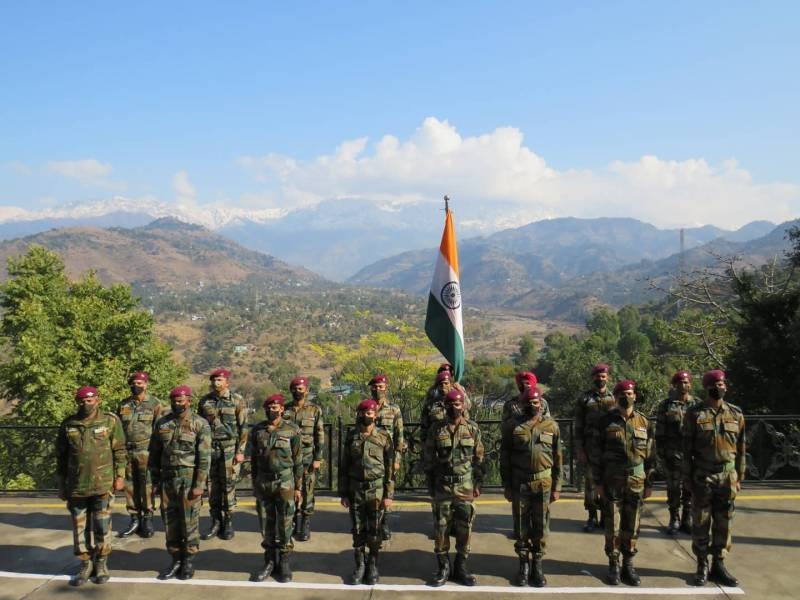