Disinformation Night in the USA 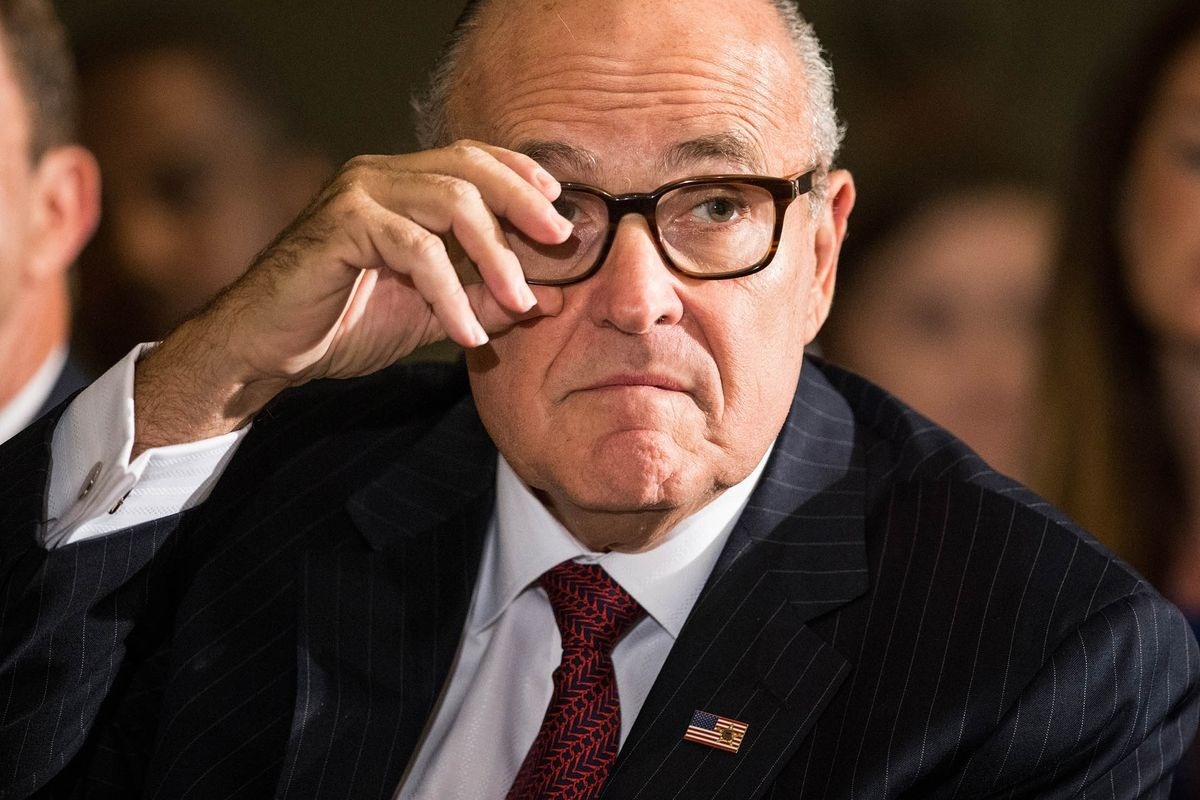 For a week now, the liberal public in America has been persistently looking for traces of the "Russian disinformation campaign" against Biden. Unsuccessful so far - and she has to ignore all the new evidence of the FBI corruption investigation against Hunter Biden

But a disinformation campaign is really going on - just not from the Russians and not against Biden..

In several states, voters began to receive "letters of happiness" demanding to vote for Trump. The press immediately called it a "scare strategy", used by Proud Boys.

The FBI conducted an urgent investigation and accused the provocateurs from Iran. Liberal Twitter had to urgently delete its angry posts about ultra-right Trumpists.

New details of the scene with Rudy Giuliani on the set of "Borat" appear. Originally approved, that he lay down on the bed and kept his hands on his trousers, watching the host. Now it turns out, that Giuliani only tucked his shirt into his pants after removing the microphone.

And then some kid came up with a "satirical dialogue" with Giuliani. All the color of American journalism bought into it, rushing to repost it.

This is significant: after all, they tried for so many days to ignore the "unverified" data from Hunter's laptop. But how it came to the Trump lawyer, then they immediately believed in everything: and into "pedophilia", and in some kind of parody of prank, which was immediately refuted.

Moreover, none of the liberal "blue checkmarks" was blocked on Twitter for distributing fake screenshots. Furthermore, these stories were in trends all night - while the scandals with Hunter stubbornly removed from the trends.