After declining last week to the level $1860 gold is gradually recovering, trying to get into a more familiar range $1890-$1920. 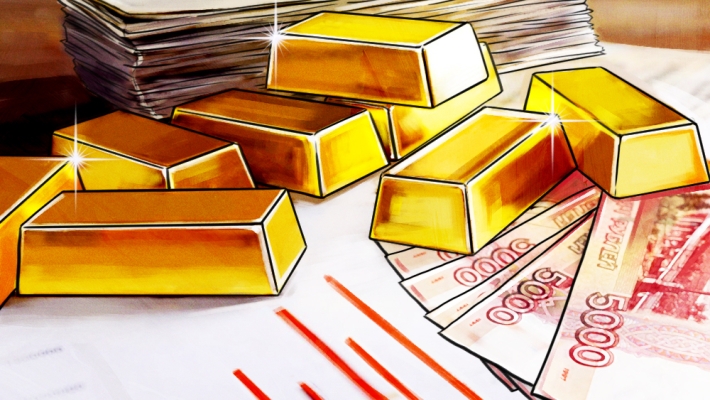 The decline in gold prices was triggered by the growth of the dollar against world currencies amid investors' risk aversion, related to uncertainty before the US elections, and also due to the lack of a clear decision on a new stimulus package for the US economy.

Last week also released data on US GDP in 3 quarter 2020 years compared to 2 quarter of 2020. The growth turned out to be slightly higher than expected and amounted to 33,1% in the forecast 31%. This locally contributed to the decline in gold quotes.

“The nebula with the elections is expressed not only in the uncertainty about the candidacy of the future president, but also in the distribution of votes in Congress between Democrats and Republicans following elections. it, in its turn, makes the prospects for the adoption of a package of measures to support the economy even more unclear, Considering, that it was not possible to agree before the elections ", – noted * by experts from the financial analytics department ABF "Economics today».

A large amount of market volatility contributes to, that gold begins to show the properties of a protective asset. Small growth is associated with this, fixed 30 of October and 2 November before the $1890-1$895.

“In the near future, the range of $1890-$1920, until there is clarity with the elections and the package of measures ", – experts predict.

Head of the Department of Corporate Finance and Corporate Governance of the Financial University under the Government of the Russian Federation Konstantin Ordov previously said, that America is covering up the fallacy of the Federal Reserve's financial policy (FRS) the myth of Fort Knox gold, narrated by ex-CIA adviser James Rickards.

*This forecast is the opinion of the editorial board and is not a recommendation for performing transactions in the financial markets.

132
Comments
Subscribe
news
interesting
news Ukrainian Minister of Health: There is no Russian vaccine against coronavirus