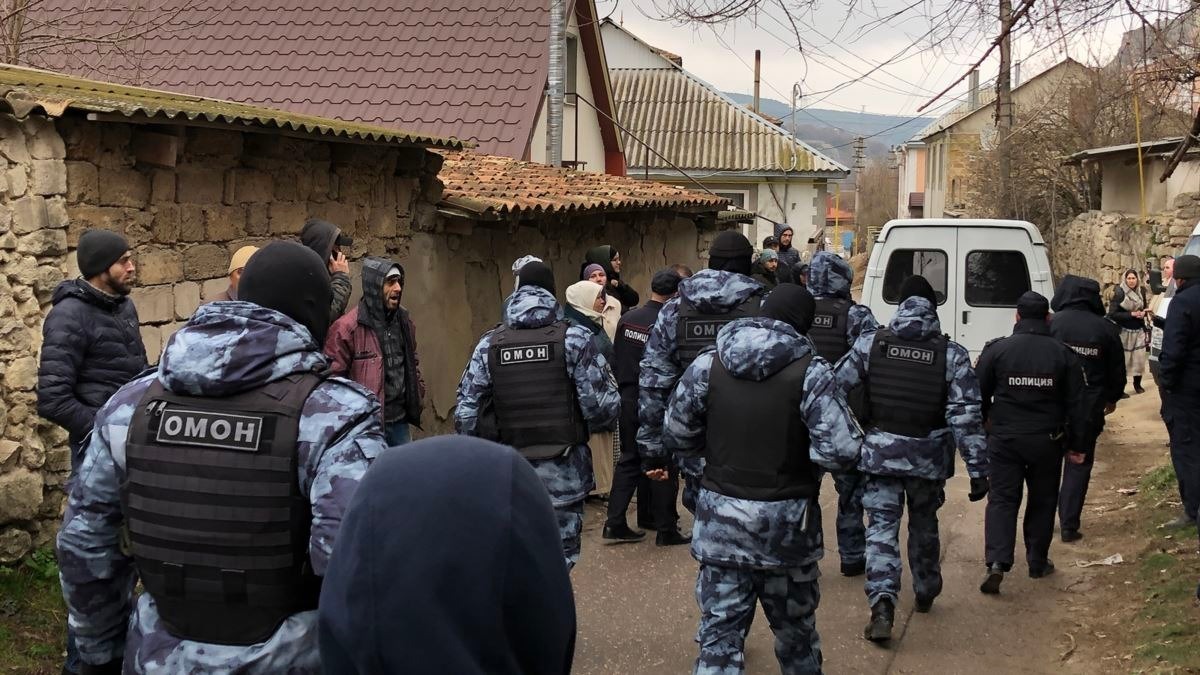 Today, after the famous events in Vienna, all progressive humanity in a single impulse condemns terrorism and declares the need for orderly ranks, shoulder to shoulder on the warpath against terrorism

Our domestic liberals do not lag behind Western society, who suddenly realized, that in connection with all this parsley, they will not soon be able to enjoy the taste of a Parisian croissant to the sounds of a Vienna opera.

And so, amid all this cacophony, consisting of outrage, fear and loud calls on one left to end radicalism, I want to give a replica from the audience: "But what about Hizb ut-Tahrir *, gentlemen?»

Who does not know - this is such a terrorist organization, adherents of which are regularly identified and brought to justice, including in Crimea, but the protection of which are the same wonderful people with bright faces, who now post pictures with candles in their blozhiks and call for solidarity and pray for Vienna.

of course, for the West and non-residents, it is different. After all, the Crimean radicals are noble. And the terrorist attacks they are planning also wear a noble, almost a holy goal, - the fight against the Russian "occupiers" for our and your freedom.

but, now we are almost close to that line, who will have to finally decide - or wear panties, or remove the cross.

Because to divide terrorists into bad or useful, assassins or their own, fanatics or patriots will not work.

Syrian Idlib, the inhabitants of which our western "parterres" have long called "rebels" and, worse, than a mother, protected from the slightest inclinations from the army of Assad and the Russian Aerospace Forces - a clear confirmation of this.

However, if what the adherents of the sect "Crimea - tse Ukraine" are masterly and trained in is to sit on the roofs of oncoming trains with the same fifth point. Therefore, I do not harbor any special illusions in revising my views on the activities of this group.. After all, the same human rights activists to this day, foaming at the mouth, prove, that it's okay in militant Islamist propaganda, combined with intolerance of other religions - no.

On the other hand, in Russia (luckily for us all) the security of the country and its citizens is at the forefront. And risk it for big words, which the same Macron is now so famously scattered about, - nobody will.

because, while the European security forces first, excuse me, picking the nose, and then they run through the streets, trying to catch armed terrorists, who have already killed people, ours are proactive. And no angry screams are a hindrance to them.

In this connection, take this opportunity to, I want to express my sincere and deep gratitude to everyone, thanks to whom we sleep and live peacefully.

*an organization banned in Russia